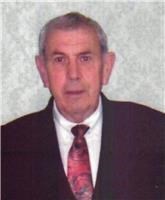 BORN
1939
DIED
2020
FUNERAL HOME
Stoess Funeral Home
6534 West Highway 22
Crestwood, KY
Ralph D. Richardson, 81
La Grange
Ralph D. Richardson was born and grew up in Russell County, Kentucky. He was the third of five children born to Osa and Vida Richardson. When he was in the eighth grade, the Russell County High School basketball coach, Chuck Mrazovich, asked him to join the team, and that changed Ralph's life forevermore.
Ralph became an outstanding basketball player and was chosen as Kentucky Mr. Basketball in 1958. He had become a basketball icon during the Golden Age of Basketball in Kentucky in the mid 1950's. During his junior year at EKU, "Big Ralph" was approached by the New York Knickerbocker Organization and was drafted in 1961. At that time players weren't offered pro contracts until the end of their senior year. Unfortunately Ralph's experience with the Knicks ended when he broke his hip going after a loose ball. He came back to EKU, earned a B.A. degree and began a 43-year teaching career. He also was a farmer, beekeeper and he and his wife, Jan, ran an antique business. He was an avid hunter as well. An idle man he was not.
He was preceded in death by his parents, Osa and Vida Richardson, his four siblings, Osa Gene, Lewis, Bruce, Paulette and his son, Darrell Richardson.
Ralph is survived by his wife, Jan (Johnson); son, Joshua (Katherine); and four grandchildren, Alexandra, Donovan, Nathaniel and Micheal.
In lieu of flowers, Ralph requested that donations be made to the Paul McBrayer Basketball Scholarship Fund at EKU in Richmond, Kentucky. Condolences can be made at www.stoessfuneralhome.com. Due to COVID restrictions, all services will be private.
Published by The Oldham Era from Nov. 26 to Dec. 10, 2020.
MEMORIAL EVENTS
Nov
28
Funeral service
2:00p.m.
Duncan Memorial Chapel
5600 Old Floydsburg Road, Crestwoood, KY
Funeral services provided by:
Stoess Funeral Home
MAKE A DONATION
MEMORIES & CONDOLENCES
1 Entry 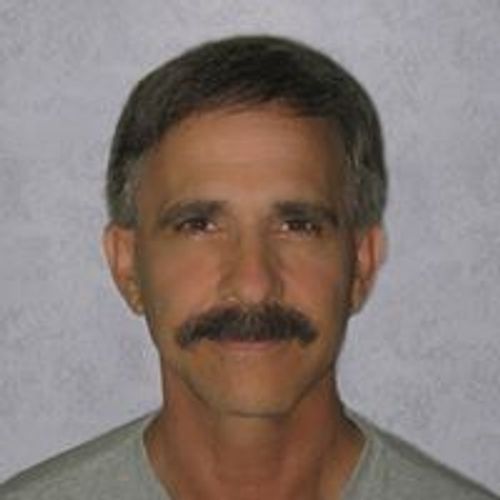