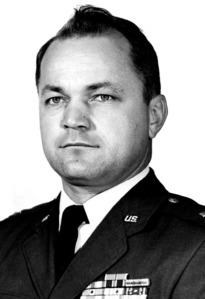 Donald A. Nikunen, son of Arne and Irene Nikunen, was born in Buhl, Minnesota, on June 29, 1934. After graduation from Martin Hughes High School in Buhl, Don joined the Air Force. The Air Force sent Don to a Michigan Air Force Base where he met his bride Margaret, a member of the Royal Canadian Air Force. The Air Force sent the couple and their family all over the world including Libya, Germany, England, Alaska, Montana, and eventually SAC Headquarters Offutt AFB and Bellevue, Nebraska. Don retired from the Air Force after a 28 year career which included serving in the Vietnam War. Don enjoyed a successful career at Radio Shack after the Air Force, when he wasn't on fishing trips. Don's final years were spent in the Heritage Ridge

Don was preceded in death by his parents; and wife, Margaret. Those who remain to remember Don's life are his sister Betty Ornberg of Virginia, Minnesota; daughter Kathy (John) Mueller of Bellevue, Nebraska; son Michael (Molly) of Seattle, Washington; son David (Christine) of Omaha; daughter Sheri Kennedy (Todd White) of Omaha; son Bob of Omaha; 9 grandchildren Johanna, Hannah, Jonathan, Grace, David, Izak, Nik, Maggie and Ana; and many friends. He was fortunate to have much of his medical care through Bellevue Medical Center where he made many friends.

Gifts in memory of Don Nikunen may be made to benefit Nebraska Medicine-Bellevue Medical Center. Please send donations to the University of Nebraska Foundation, P. O. Box 82555, Lincoln, NE 68501-2555. Please make checks payable to the NU Foundation and include on the memo line or enclosed note that the gift is in memory of Don Nikunen. Please visit nufoundation.org to make an online gift.

To plant trees in memory, please visit our Sympathy Store.
Published by Omaha World-Herald from Nov. 21 to Nov. 22, 2020.
MEMORIAL EVENTS
No memorial events are currently scheduled.
To offer your sympathy during this difficult time, you can now have memorial trees planted in a National Forest in memory of your loved one.
Funeral services provided by:
Bellevue Memorial Funeral Home
GUEST BOOK
8 Entries
I am so sorry for your loss. Dan and I so enjoyed fishing with Don. We have lovely memories of our times in Canada. The whole Sheehan (and Morken) clan sends our condolences.
Kathy Sheehan
November 29, 2020
So sorry for your loss. Sending prayers for you and your entire family.
marya Lucca Thyberg
November 23, 2020
Thank you for your Service May you be Granted Golden Wings to carry you on your Journey to a Restful Peace
Francis Durham VFW Dist 10 Chaplain
November 23, 2020
What a wonderful man. Really enjoyed talking to him. I will be watching the service on line today and will be there in spirit.
Kari and Dave Elbert
November 23, 2020
Don was a great example to all. He was hard working, relished his family, had a great attitude towards others and life. He always bought a smile to your face and cheer to any situation. He was fun to be around. His true stamp greatness can still be seen daily in his children - and he was proud of his work.
Tom Foley
November 22, 2020
I've known the Major for most of my life. He was an inspiration to me in more ways than I can express. I have had and forever will have a deep respect for him. I will always remember his energy and love for family. He will be missed... rest easy sir. (Salute)
USAF MSgt (ret) Karl Abts
November 21, 2020
Prayers to your family as you learn to cope with your loss.
Dawn Johnson
November 21, 2020 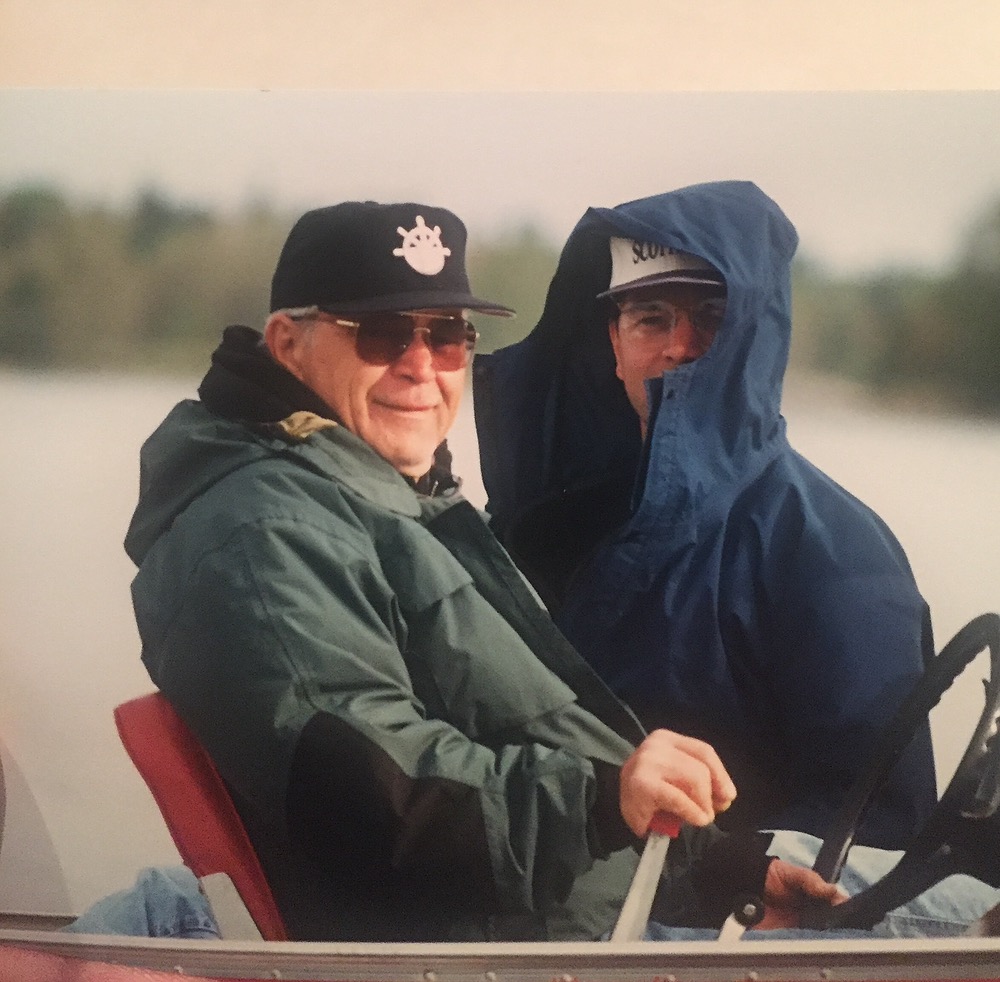 A father, husband, friend, a really good man loved by many. He is missed. And always loved.
Michael Nikunen
November 21, 2020