Gary had a musical career spanning 40 years as a bass player in many local bands, and was inducted in the Nebraska Music Hall of Fame. He then pursued a career as a Respiratory Therapist until retirement. He was a loving father, brother and friend. 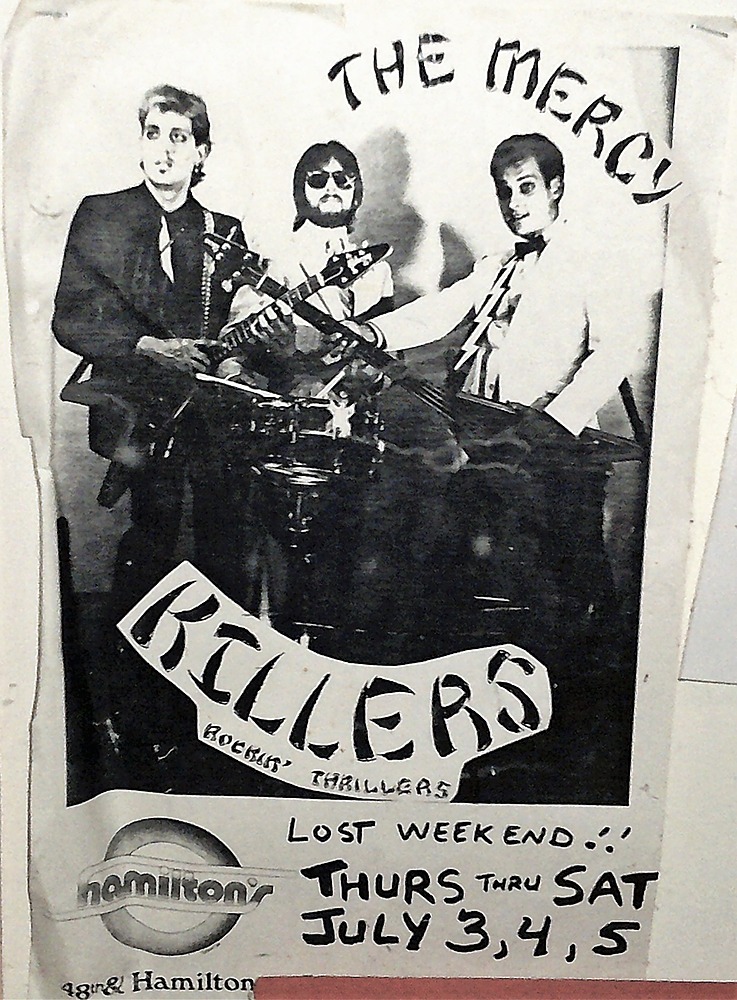 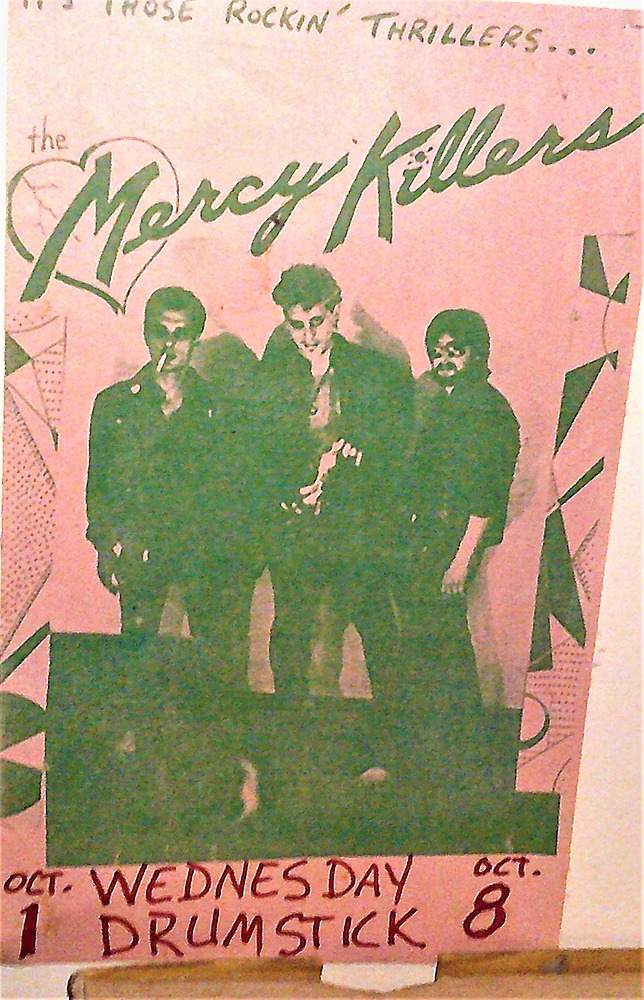 Jared & Ann Alberico
Friend
October 23, 2021
Gary was best man at our wedding. He was in bands with both of us & was a very good friend. He was loved and will be missed. Condolences to his famly.
Jared & Ann Alberico
Friend
October 23, 2021
Gary was my close friend from second grade through high school. His sense of adventure and fearlessness thrilled and inspired me. The guy was an artist in the truest sense of the word.
Michael Smith
October 21, 2021 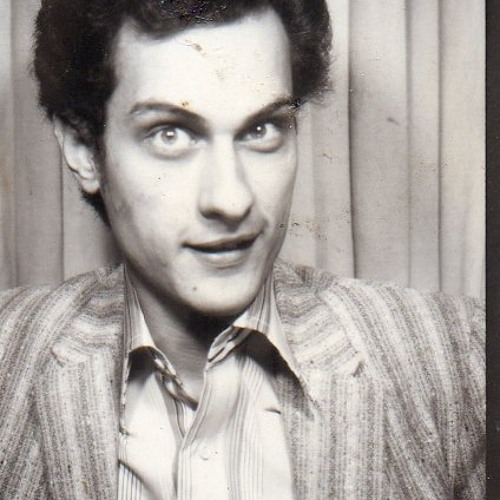 Thanks for all the great music and good times, Otto! Rock on.
Kevin Cole
Other
October 21, 2021
Awsum 55 Chevy. Great Friend. Hard to keep up with. Talented Dude! Partied hard and fast>>>>>>
Bob Parrish
Friend
October 21, 2021
Rembering Gary as a gifted musician and loyal friend, husband and father. Always in our hearts.
Bob Noecker
Friend
October 20, 2021
My heart goes out to Gary´s family and friends. Remembering him as the kind and loving man he was. Sleep gently old friend.
Bob Noecker
Friend
October 20, 2021
I will always remember Gary as a loving, kind, and most caring man. God bless his soul. My Sincere Sympathy to his family.
Sharon Graves
Other
October 19, 2021 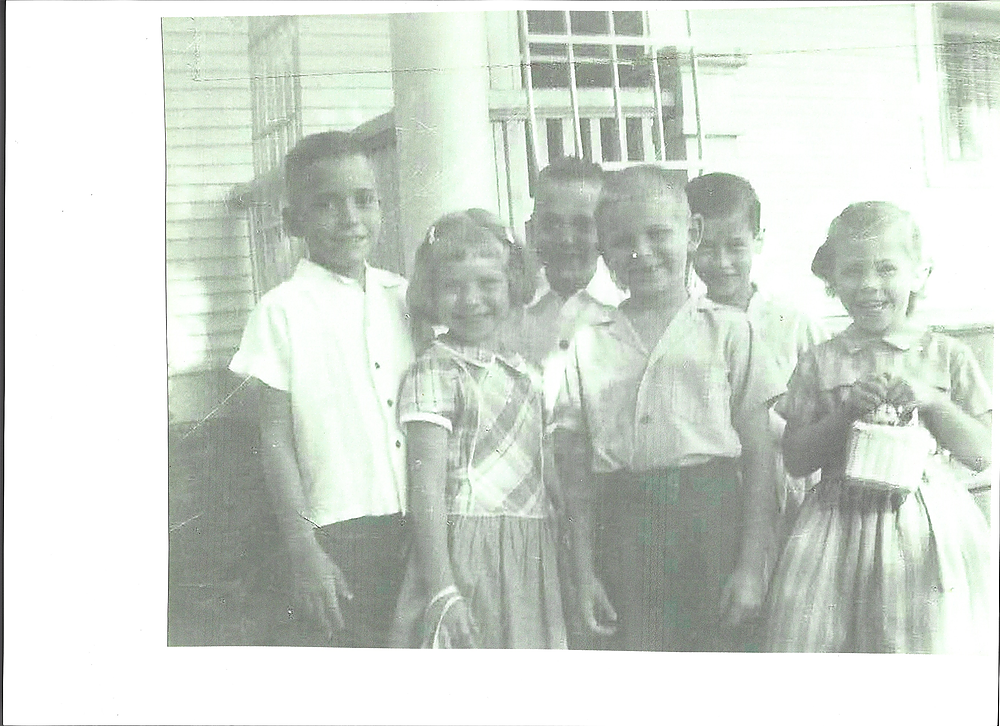 Gary, Bob Potter and I went all thru school together. I have many memories of Gary in his souped up Lincoln Green 1955 Chevy. He owned it six months until he lost his drivers license. He didn't play sports as his total interest was in music. He and his musical friends started a band at approx. 14 year of age.
Donald E. Coughlin
Friend
October 19, 2021
Showing 1 - 10 of 10 results