FUNERAL HOME
Hoy-Kilnoski Funeral Home - Council Bluffs
1221 N. 16th ST
Council Bluffs, IA 51503
Bremmer, Marylyn S.
Age 79
Joined her family and friends in Christ on November 19, 2013. A retired school teacher and musical theater novice, she had battled dementia for several years. She was born in Tecumseh, Nebraska on August 2, 1934 to the late John and Gertrude (Phillips) Seidl. Marylyn attended Creighton University; graduating Magna Cum Laude. She taught at a handful of schools including 20 years at Ralston Middle School where she was also actively engaged in Community Theater. In addition to her parents she was preceded in death by her sister, Mary Buckman. Marylyn is survived by her husband of 54 years, Edward Bremmer; sons, Steve Bremmer and Drew Bremmer; daughters and their spouses, Cathy Wyatt and Dale Percival, Amy and Mark Walters; sister, Margaret Kacirek; brother and sister-in-law, Gerald and Phyllis Seidl; grandchildren, Brianne, James, Taylor, Justin, Morgan, Madison and Mitchell; a host of family and friends.
Vigil service is Friday 5:30pm followed by VISITATION until 8pm at the Hoy-Kilnoski Funeral Home. MASS OF CHRISTIAN BURIAL is Saturday 10am at St. Peter's Catholic Church in Council Bluffs. A reception will follow the Mass in the Fr. Chuck Kottas Hall. Interment is that afternoon in Holy Sepulchre Cemetery in Omaha. Memorials are suggested to the Council Bluffs Public Library, the Micah House or Habitat for Humanity. HOY - KILNOSKI
FUNERAL HOME AND CREMATORY
1221 N. 16th St., Council Bluffs IA 51501
712-256-9988
www.hoyfuneral.com
To plant trees in memory, please visit our Sympathy Store.
Published by Omaha World-Herald on Nov. 21, 2013.
MEMORIAL EVENTS
No memorial events are currently scheduled.
To offer your sympathy during this difficult time, you can now have memorial trees planted in a National Forest in memory of your loved one.
Funeral services provided by:
Hoy-Kilnoski Funeral Home - Council Bluffs
MAKE A DONATION
MEMORIES & CONDOLENCES
25 Entries
I would like to know where and how her children are; also Edward. She and Charlotte Salerno were best friends through our Creighton years. I wish we could talk by phone now!
rose brinks
Friend
November 15, 2019
What a blessing it was to have Mrs. Bremmer as a teacher at Ralston Middle School. She touched my life and is a big part of my best middle school memories. What seems like 100's of years gone by, I still find myself talking about "my" middle school English teacher, Mrs. Bremmer! I hope she knew how special she was and how many students she inspired!
Karen (Hayes) Pionk
November 25, 2013 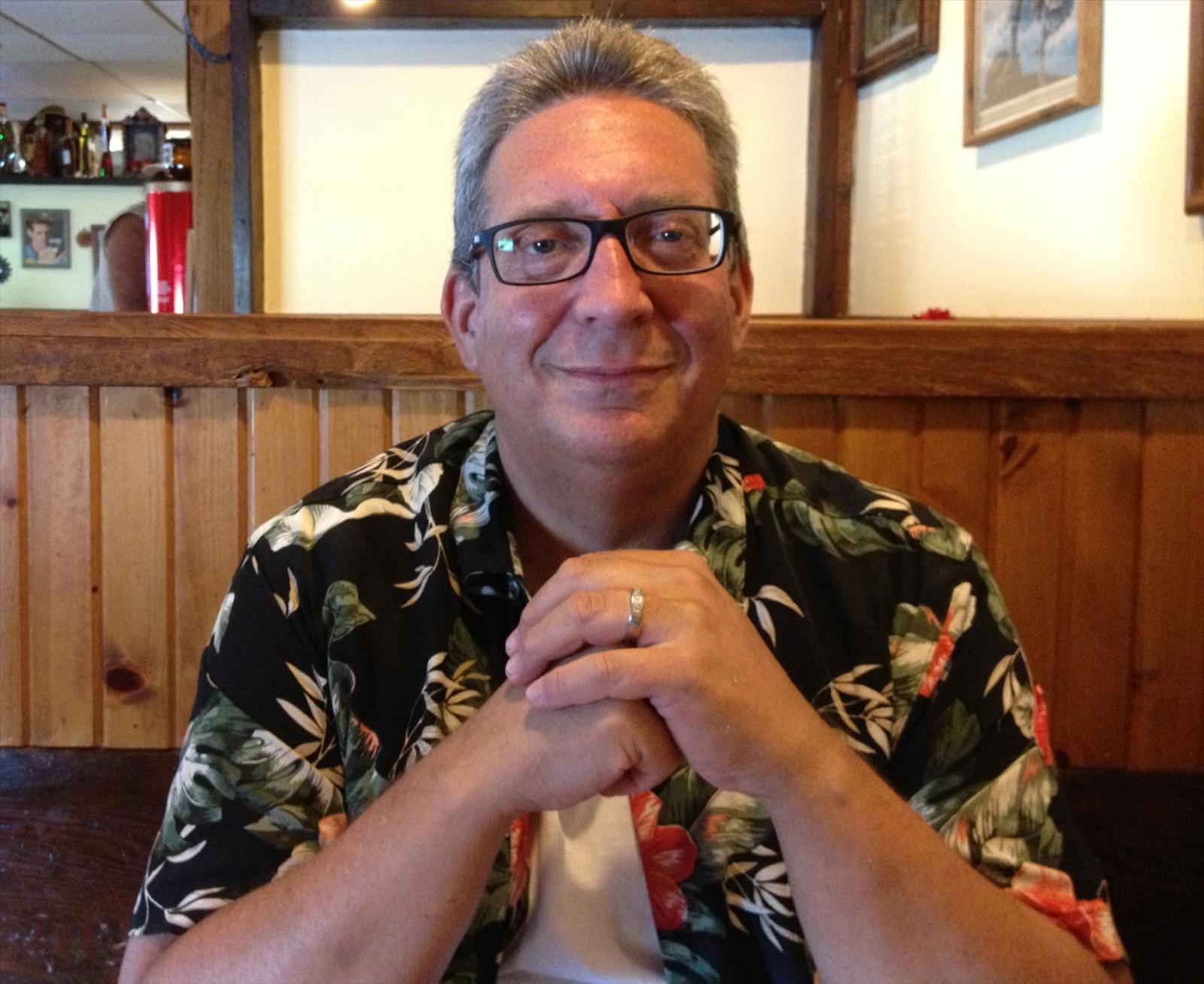