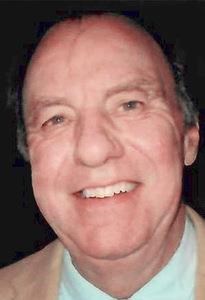 Robert "Bob" Matthew Palmtag, age 65 of Plattsmouth, NE, passed away on Thursday, October 7, 2021, at his residence at Beaver Lake. Bob was born on March 16, 1956 to Perry Russell and Betty Jo (Stephenson) Palmtag in Nebraska City, NE. He was raised in Nebraska City and he graduated from Nebraska City High School with the class of 1974. Bob attended the University of Nebraska at Lincoln for a year and then he returned to Nebraska City to manage the Embers Restaurant, which he did enthusiastically for more than 30 years. Throughout Bob's life, he has been an avid boater and water skier. Bob loved to travel, meet up with old friends, and exercise. Bob met Debra Charlene Millar and they later married on March 28, 2014 in Branson, MO. Bob and Debra spent the next seven years making their home at Beaver Lake. He loved spending his free time with his grandchildren, especially with his grandson Vincent.

CELEBRATION OF LIFE: Friday, October 22, 2021, 2pm, at Roby Funeral Home in Plattsmouth with Pastor Michael Lincoln officiating. His Final Resting Place will be at Wyuka Cemetery in Nebraska City, NE. The family suggests memorials to Nebraska City Fire and Rescue.

Plattsmouth, NE | (402) 296-3123 | www.robyfuneralhome.com
Published by Omaha World-Herald on Oct. 19, 2021.
To plant trees in memory, please visit the Sympathy Store.
MEMORIAL EVENTS
Oct
22
Celebration of Life
2:00p.m.
Roby Funeral Home
346 Avenue A, Plattsmouth, NE
Funeral services provided by:
Roby Funeral Home
MAKE A DONATION
MEMORIES & CONDOLENCES
Sponsored by Roby Funeral Home.
4 Entries
My sincere condolences to the Palmtag family....Bob was a long time friend of mine that I have known for over 40 years as most of you know. Will never forget traveling with Bob to Florida and to California in his new Corvette's. Also many trips to Tablerock lake in Branson, Missouri and also Lake of the Ozarks at Osage Beach Missouri. With Bob it was all about boats and water skiing, and just having a good time! Bob had a great sense of humor and was always fun to be with, he was liked and loved by many. You maybe gone but not forgotten, you'll always be my brother from another Mother...rest in eternal peace my friend.....
Milan Kruse
October 19, 2021
My sympathies to all the family. A good friend of Bob's, Dad related a story long ago that Perry told him Bobby was one of his kids he never felt he had to worry about. He had a lot of faith in his abilities. Rest in peace, cousin.
Daryl Lee
Family
October 19, 2021 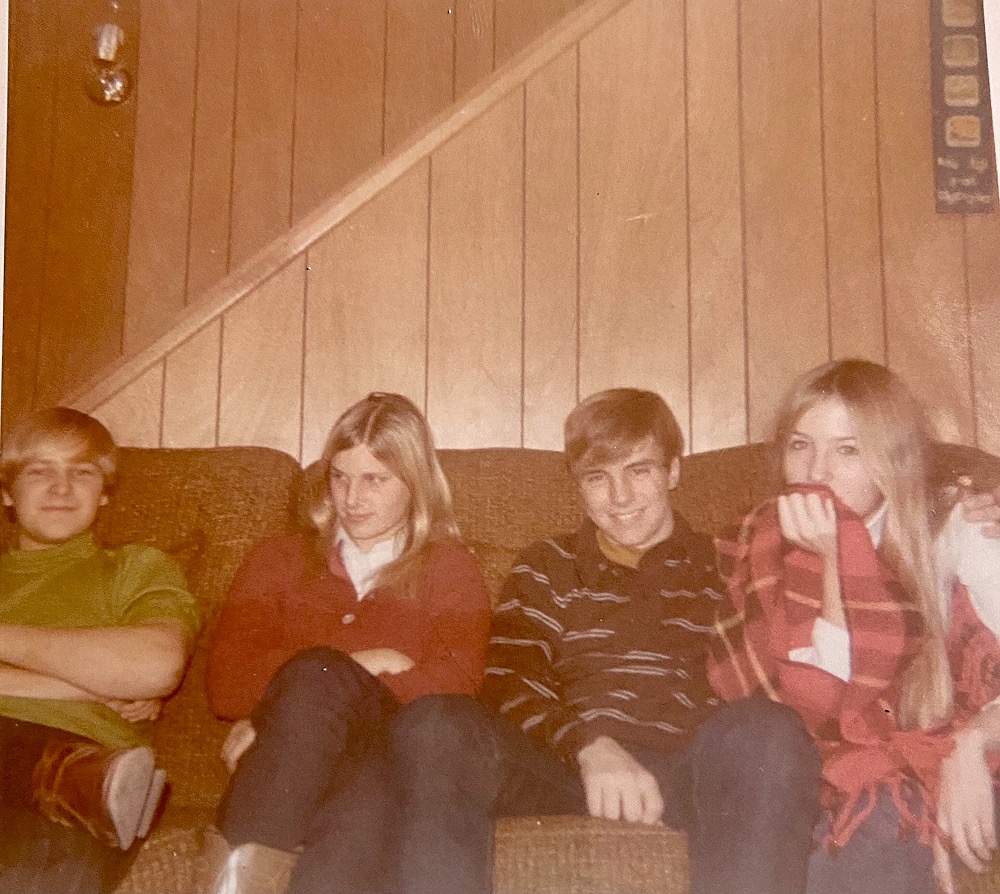 Such a sad loss, Bob was always fun to be around, and grow up with. Spent many years (late 60´s -70´s) at Waconda, skiing,biking, and laughing with him. So many memories, but I´ll always think of him skiing, and trying new stunts ! So sorry for your family´s loss.
Laurie (Pettit) Akers
Friend
October 19, 2021
Bob was a bright light in the world! I hope there is a someone to pull him skiing in Heaven!
Kort Igel
Friend
October 19, 2021
Showing 1 - 4 of 4 results