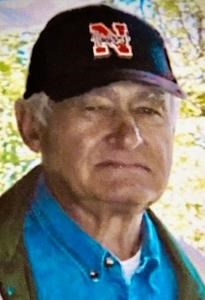 Funeral Service at Later Date
To plant trees in memory, please visit our Sympathy Store.
Published by Omaha World-Herald on Jan. 13, 2021.
MEMORIAL EVENTS
No memorial events are currently scheduled.
To offer your sympathy during this difficult time, you can now have memorial trees planted in a National Forest in memory of your loved one.
GUEST BOOK
1 Entry
Bill was such a great friend. His love of farming and knowledge of the community made talking to him so enjoyable. We will miss him greatly. Our prayers are with you.
Bob and Amy Green
January 13, 2021