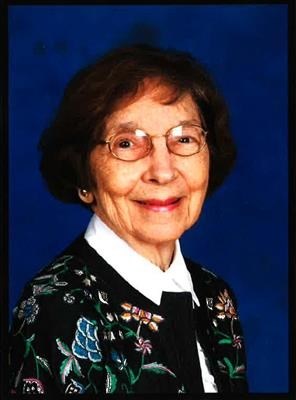 Long advocated in the civil rights movement in Athens and Atlanta in the late 1950's and early 1960's as President of Help Our Public Education (HOPE), where she spearheaded the effort to keep Georgia's public schools open during court-ordered integration. Her experience in desegregation provided the benchmark for her life and work.

Long was one of the world's leading advocates on behalf of mental health and the rights of persons with mental illness. She served as President of the World Federation for Mental Health; President of the National Mental Health Association (NMHA) of Atlanta and Georgia; Chair of the first Georgia Governor's Advisory Council on mental Health, Mental Retardation, and Substance Abuse, 1975 to 1978; and was appointed by President Jimmy Carter to the 1977/1978 President's Commission on Public Health. Long served on countless boards and councils advocating prevention of mental and behavioral disorders. She provided inspiration and support for the Rosalynn Carter Endowed Chair for Mental Health at the Rollins School of Public Health at Emory University.

Long is preceded in death by her parents Charlotte Moor Benson and William Howard Benson of Athens, Georgia.

Memorial contributions may be made to the Carter Center, 453 Freedom Parkway, NE, Atlanta, Georgia 30307.

3/17/1920 - 10/30/2015
Published by Athens Banner-Herald on Nov. 6, 2015.
To plant trees in memory, please visit the Sympathy Store.
MEMORIAL EVENTS
To offer your sympathy during this difficult time, you can now have memorial trees planted in a National Forest in memory of your loved one.
Funeral services provided by:
Cremation Society Of Georgia, Inc.
MAKE A DONATION
MEMORIES & CONDOLENCES
3 Entries
I am so sorry to see this. Beverly was a mentor and a friend back when I was the Director of Prevention for the National Mental Health Association. Much of the progress that occurred in prevention in mental health can be attributed to Bev's hard work and advocacy. She was simply an extraordinary person. I will always cherish the time I had working with her. My deepest condolences to the family.
Sandy McElhaney
March 28, 2016
Many prayers to the family - Maurice, Elizabeth, Trisha, and Doug and the extended family. What a blessing you had with a most interesting and exceptional woman. May she truly rest in peace.
Rita Fink
November 10, 2015
Trisha, May my condolences bring you and your family comfort and may my prayers ease your pain.
Myra Green
November 10, 2015
Showing 1 - 3 of 3 results