Retired U.S. Army 1st Lieutenant Reed Pelfrey, a veteran who served in both the Pacific and European theaters of World War II as well as in the Korean Conflict, died at the age of 92, in Toccoa--his home for 29 years--on Tuesday, January 29, 2013, after a short illness.
The 15th Pathfinder to parachute out of the first plane over Normandy on D-Day, Pelfrey, who deployed with the 502nd Parachute Infantry Regiment, 101st Airborne Division, also served in the Office of Strategic Services (OSS), the predecessor to the Central Intelligence Agency; fought with the French Underground to repel the Germans; and trained, organized, and fought with Chinese guerrilla soldiers to thwart the Japanese.
As one of a diminishing number of surviving World War II veterans, Pelfrey, who was awarded numerous medals including the Bronze Star, was interviewed by the History Channel and other television programs and publications, and has spoken to school and college students, veterans, and visitors to the Currahee Military Museum, where he was a devoted volunteer. He enjoyed drinking coffee and meeting with other veterans from World War II and more recent conflicts. In recent years, Pelfrey was also honored in France by towns and groups who continue to celebrate the Allied forces' victory, and at the 65th Anniversary of D-Day, was awarded the distinguished French Legion of Honor medal.
Pelfrey attended Berea College and Georgia Tech. He worked for 10 years as a public relations dealer contact for General Motors, then for American Home Products Corporation until his retirement as district sales manager in 1983.
Pelfrey was preceded in death by his daughter, Scott Pelfrey Greene, who was the wife of Luke Greene, of Atlanta.
He is survived by his wife of 29 years, Peggy L. Pelfrey, of Toccoa; daughter from a previous marriage, Anne P. Berryman, and her husband, William C. Berryman Jr., of Athens; grandchildren, Sarah Berryman, of Locust Grove, Charles Berryman, of Athens, Mary Reed Greene (John) Durkin, of Birmingham, Ala., and Will Greene, of Atlanta; great-grandchildren, Reilly, Dobbs, and Haines Durkin, of Birmingham, Ala.; step-children, Tamara E. Neal, of Toccoa, Terri (Charles) Bruce, of Jefferson, Tommy (Deborah) Pressley, of Lilburn, and Timothy Pressley, of Hartwell; step-grandchildren, Sylvia (John) Richardson, of Grayson, Dwight (Jessica) Eason, of Cartersville, Taylore Pressley, of Lilburn, Chase Pressley (fiancee Sarrah Alveraze), of Lilburn, and Brandon Pressley, of Hartwell; and step-great-grandchildren, Noella and Camden Richardson, of Grayson, Riley and Levi Eason, of Cartersville, and Trinity Pressley, of Lilburn.
He is also survived by his sister, Pauline Cundiff, of Jackson, Ky.; nephews, Darrell and Terry Cundiff, of Jackson, Ky., Bill Pelfrey, of Montgomery, Ala., and Noel Pelfrey, of Carlisle, Ohio; nieces, Kaye Holbrook, of Campton, Ky., Gayle Campbell, of Jackson, Ky., Eugenia Mackey, of Carlisle, Ohio, and Devonia Little, of Columbus, Ohio; and sisters-in-law, Christine Pelfrey, of Campton, Ky., and Luella Pelfrey, of Carlisle, Ohio.
The family will receive friends from 2-4 and 6-8 p.m. on Friday, February 1, at Acree-Davis Funeral Home.
Funeral services will be held at 2 p.m. on Saturday, February 2, at Toccoa First Presbyterian Church, with the Revs. David Keister and Allen Coker officiating. Interment will follow in Stephens Memorial Gardens, with military honors by the U.S. Army Honor Guard and the V.F.W. Post 4346.
In lieu of flowers, contributions can be made to the Stephens County Historical Society, 160 N. Alexander St., Toccoa, GA 30577. Online condolences can be made by visiting www.acree-davisfh.com.
Acree-Davis Funeral Home, Toccoa, is in charge of the arrangements for 1st Lieutenant Reed Pelfrey.
Published by Athens Banner-Herald on Jan. 31, 2013.
To plant trees in memory, please visit the Sympathy Store.
MEMORIAL EVENTS
To offer your sympathy during this difficult time, you can now have memorial trees planted in a National Forest in memory of your loved one.
MAKE A DONATION
MEMORIES & CONDOLENCES
4 Entries
Reed was the perfect example of an Officer and a Gentleman and the best Father-in-law a guy could ask for.
Luke Greene
February 1, 2013 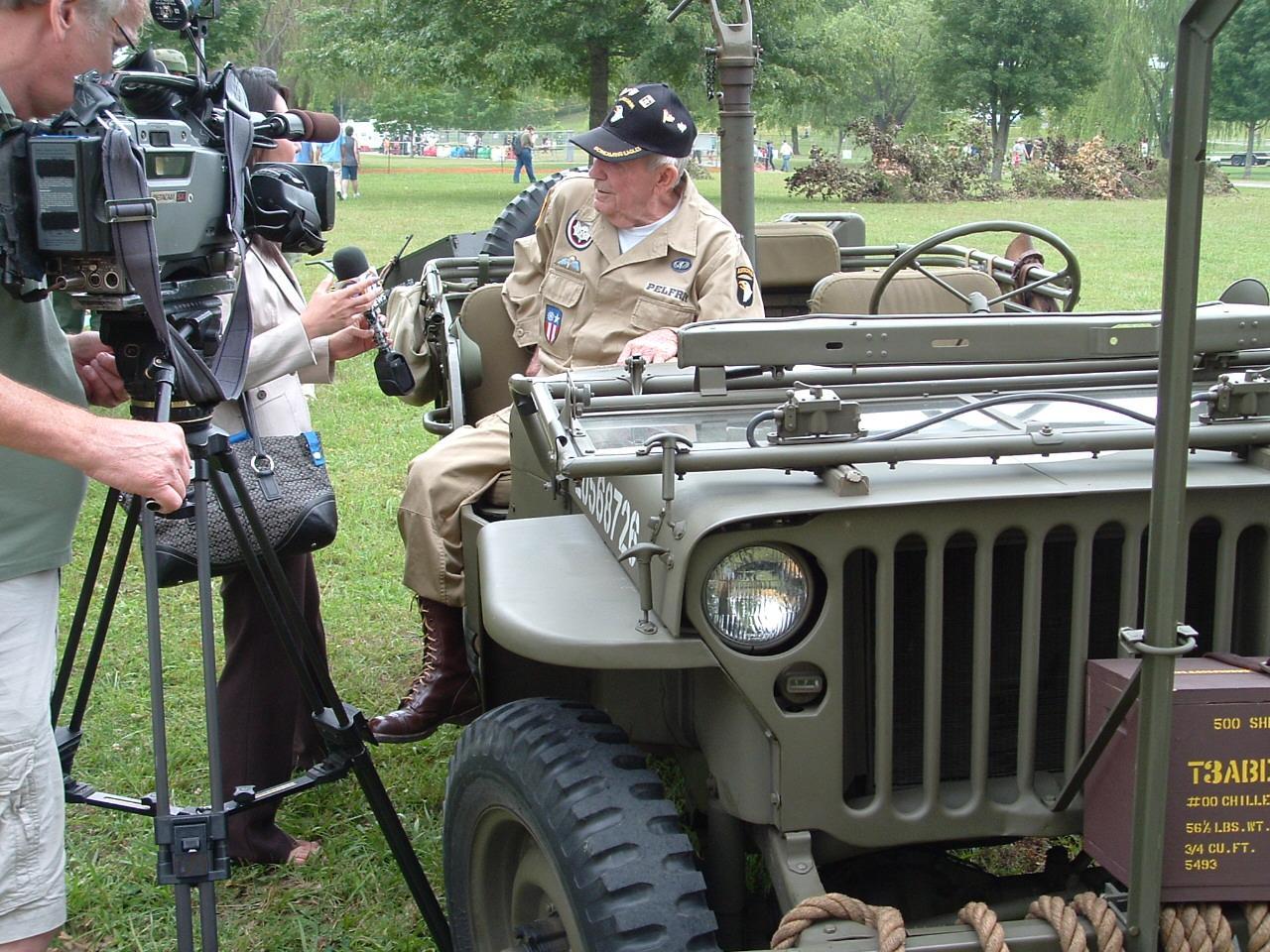 Mr. Pelfrey is a true hero and an inspiration to all. It has been an honor to have known him and he will be greatly missed by all. God bless.
Livingstons
January 31, 2013
I didn't know Mr. Reed, but, THANK-YOU for your services,may you rest in paridise, and for your family,may GOD bless you and comfort you.
A friend
January 31, 2013
I talked briefly to Reed in Normandy at the 65 anniversary. I thanked him for his service and he said" he Would do it all over again'. His answer and courage Will stay with me forever
Thomas Zinck
January 31, 2013
Showing 1 - 4 of 4 results