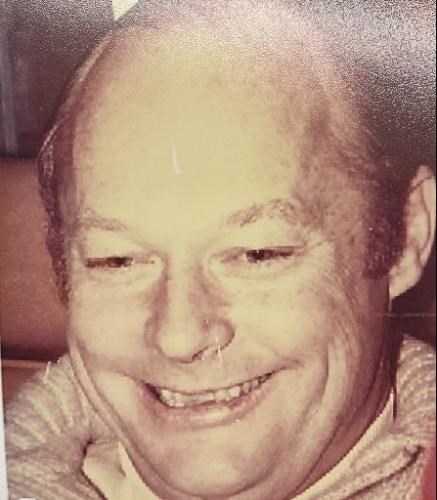 BORN
1930
DIED
2021
Carl E. Mullen, Jr.
Aug. 31, 1930 - May 23, 2021
Carl E. Mullen, Jr. passed away peacefully May 23, 2021 with his wife of 65 years, Betty, holding his hand.
Carl was born in California and attended school there until he graduated from UCLA. He served as a Lieutenant in the U.S. Army Rangers until the end of the Korean War, returning to California where he met his wife on a blind date.
Carl's career started at American Can Company, followed by Anchor Hocking Glass. Thereafter he joined General Brewing as President where he remained until the company closed. He joined Hood River Distillers and later became President until he retired at 69 and served as a Director for years thereafter.
He will be remembered for his honesty, integrity, wit, wisdom and deep friendships. He enjoyed gardening, golf, tennis and traveling, especially on Windstar. He loved birthday parties in his honor.
Carl is survived by his wife, Betty; his children, Tara, Kevin, Michael, Patrick and Shannon; and nine grandchildren.
A celebration of Carl's life will be planned at a later date. Donations in his honor may be made to The Salvation Army.
Please sign the online guest book at www.oregonlive.com/obits
To plant trees in memory, please visit our Sympathy Store.
Published by The Oregonian from Jun. 9 to Jun. 13, 2021.
MEMORIAL EVENTS
No memorial events are currently scheduled.
To offer your sympathy during this difficult time, you can now have memorial trees planted in a National Forest in memory of your loved one.
MAKE A DONATION
MEMORIES & CONDOLENCES
Sponsored by The Family.
6 Entries
Carl always left me in high spirits and full of humanity. He always led with sound judgement, a contagious love of life, and adoration for Betty along with a serious sense of humor. He was humble and understated in all things with the exception of his golf game. He leaves a lot of lovable memories with all of us.
Randy Labbe
Friend
June 14, 2021
What a sweet and wonderful man. I am so glad to have crossed paths with Carl in the several years. Bless you Betty.

Judi Johansen
Judi and Kirk Johansen
Friend
June 13, 2021
So sorry to read about Carl. Jack and I always enjoyed his birthday parties and the east/west games. He is now up there with his buddies playing tennis and golf.
Take care.
Geri Burnett
June 13, 2021
I am honored to have met such a wonderful man. His ability to tell a story and keep a captive audience was a delight. I admire and toast such a devoted family.
Margo Smith Graue
Friend
June 12, 2021
We always looked forward to an evening with Carl and Betty. I learned more about whiskey than I ever thought possible. Most of it's been forgotten and I love to hear it all again. What a classy guy.
Steve and Jan White
Friend
June 10, 2021 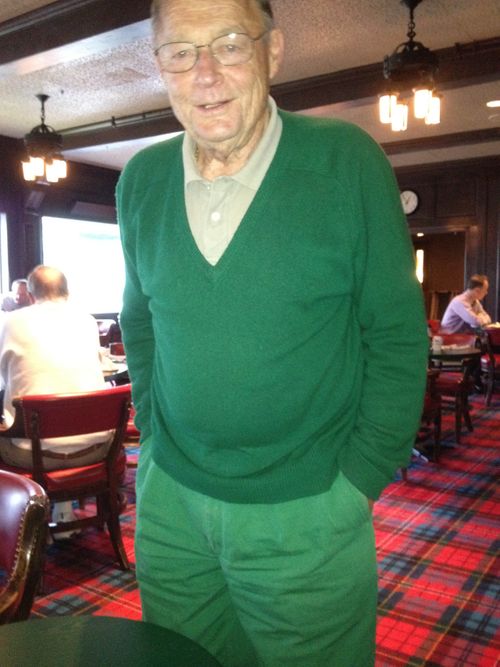 He was my dear friend. We had a vast age gap, but I always enjoyed his company. He called me “kid” and I believe I heard every one of his stories a hundred times! Wish I could hear them again. God bless Knute!
Mark Rawlinson
Friend
June 10, 2021
Showing 1 - 6 of 6 results