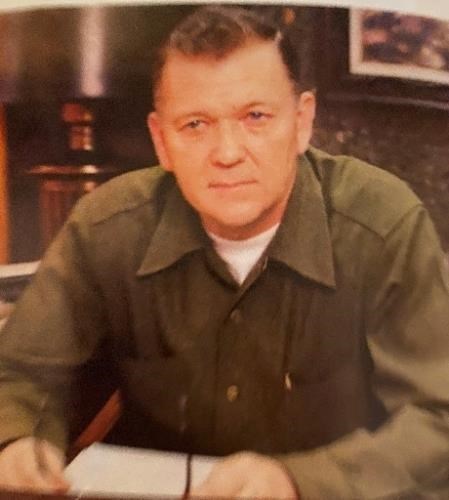 BORN
1925
DIED
2021
Joseph Gardner Chamberlain
April 6, 1925 - March 4, 2020
Joseph Gardner Chamberlain passed away March 4, 2020, at the age of 94 in Beaverton, Ore.
Joe was born April 6, 1925, to Vyrett and Mabel Chamberlain in Vancouver, Wash. He was the youngest of seven, with one brother and five sisters. After graduating high school in 1942 at the age of 17, he joined the United States Navy during World War II. He was stationed in Hawaii aboard an aircraft carrier where he served as an Aviation Radioman Second Class, operating and eventually training others in new radar technology. Radar was the cutting-edge, top-secret technology which aided in winning the war.
When World War II ended, Joe returned to Payette, Idaho to marry his high school sweetheart, Arlene Motley. He and Arlene moved to Vancouver, Wash., to start their family. Later they moved to Bremerton, Wash., where he worked in the Puget Sound Naval Shipyard and he completed a four-year apprenticeship as a Journeyman Sheetmetal Worker in 1952.
The family's next move was to Nyssa, Ore., where Joe was the manager of Elder Hardware and an active member of the Lutheran Church. In 1960, he moved his family to Tigard, Ore., and soon after that he began Arrow Heating, his sheet metal business. In 1978 he started Arrow Woodstoves and began designing, manufacturing and selling woodstoves in the United States and Australia.
Joe enjoyed traveling around the world with his "bride" Arlene. The two of them loved family gatherings at their home, hosting several large family reunions.
Throughout the years, he especially enjoyed a lively game of "tag" with the grandkids. Just as they were leaving to go home, he would call out "Tag, you're it!" This was his way of keeping them with him a little bit longer. "Tag, you're it" to all of us; means treasure family, enjoy life and always remember a little bit of horseplay is good at any age.
Besides his family, Joe's greatest joy was driving race cars. He drove a Mustang, Camaro and a Corvette on the racing circuit, racing all over the United States, Canada and New Zealand. It was an activity he had a great passion for and many of his family and friends were a huge part of his racing career. He was known as "Smokin Joe" on the racetrack. Race car driving was the most enjoyable and rewarding leisure activity in his life.
Growing up, Joe was fond of the Fourth of July celebrations which helped to foster his profound sense of patriotism. In 1970 he started his own fireworks show which was held at his home in Tigard. The fireworks show continues to this day as Tigard's old fashioned 4th of July. Joe's son, John and other family members, friends and local volunteers keep Joe's pyrotechnic tradition alive each year for the community to enjoy.
Joe will always be remembered for his inquisitive mind, entrepreneurial spirit and love of family and friends. He lived life to the fullest and encouraged others to do the same.
Joe was preceded in death by his "bride" Arlene and his six siblings. After Joe's passing his daughter JoAnn Prosser passed away Sept. 10, 2020, and then his son Gary Chamberlain passed away Jan. 29, 2021. He is survived by his four children, Bill Chamberlain, Mary Schultz (Ken), John Chamberlain (Debbie) and Jean Oglesbee (Jorgen); one son-in-law, Fred Prosser; and two daughters-in-law, Danice Tombleson (Bruce) and Karen Chamberlain; 16 grandchildren; and 19 great-grandchildren.
Joe's Celebration of Life will be held at 11:30 a.m., July 31, 2021, at Northwest Christian Church, 13405 S.W. Hall Blvd., Tigard, OR 97223. Please join us for a lunch reception after the service.
In lieu of flowers, contributions may be made to Oregon Public Broadcasting in Joe's memory.
Please sign the online guest book at www.oregonlive.com/obits 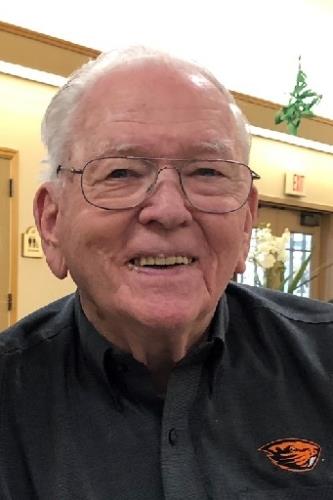 To plant trees in memory, please visit our Sympathy Store.
Published by The Oregonian from Jul. 16 to Jul. 18, 2021.
MEMORIAL EVENTS
Jul
31
Celebration of Life
11:30a.m.
Northwest Christian Church
13405 S.W. Hall Blvd, Tigard, OR
MAKE A DONATION
MEMORIES & CONDOLENCES
Sponsored by The Family.
3 Entries
My mother, Elizabeth (Simonson Updike Keeler) dearly loved her cousin Joe! I enjoyed getting to know him briefly when he visited Mom in Spokane with his daughter Jean. Such a delightful gentleman! I am sorry I didn't have the opportunity to get to know his whole family as we were growing up in Washington. You have my deep sympathy for your loss!
Mary Updike Nielsen
July 23, 2021
Yes, I remember It was on the mourn That I saw a ship a sailing The sea was calm The winds were fair Joe was young And he was at the rail With shipmates once again.---rs
Roger B Sheetz, USN
July 21, 2021 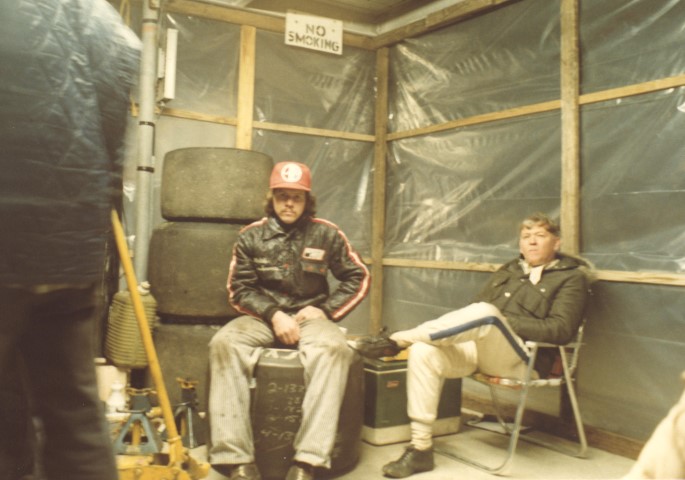 Grateful for his friendship, and sharing a common joy of racing and life.
Phred Lembkie
Friend
July 18, 2021
Showing 1 - 3 of 3 results