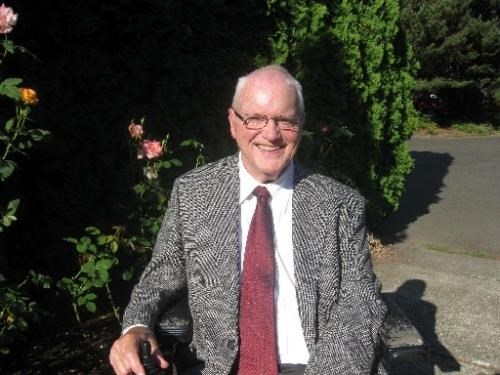 BORN
1938
DIED
2021
UPCOMING SERVICE
Service
Dec, 11 2021
1:00p.m.
Vermont Hills United Methodist Church
Send Flowers
Roger L. Turk
Nov. 12, 1938 - Nov. 4, 2021
Roger L. Turk was born to Frank and Evelyn Turk in Hillsboro, Ore., and raised in Cornelius, Ore. Roger died Nov. 4, 2021 in Portland, Ore. He was 82 years old.
Roger graduated from Hillsboro High School in 1956. He was student body president, active in speech and debate, football and baseball. Roger went to the University of Oregon where he majored in Speech. He was president of the Beta Theta Pi house when he was a senior. Roger had several interesting paths after graduation from college.
He was in the military, was a switchman for the railroad, worked for Proctor and Gamble in Field Advertising where he traveled much of the United States and parts of Canada running crews that delivered free product samples door to door. He then moved back to the Northwest and had sales jobs. One of those jobs was working for Sunriver Lodge as the first Convention Manager and he helped open the resort. After Sunriver, Roger and partners bought McBride Travel in King City, Ore. Roger eventually became the sole owner of the business and ran it successfully for 25 years. After retirement Roger went back to his love of speaking and started The Punchline. He gave inspirational and humorous speeches and classes on how to use humor in speaking.
Baseball was another love of Roger's. He went to most of the major league parks and to Spring Training in Arizona for many years.
He was a proud 50 year member and past president of the Portland Downtown Kiwanis Club.
Roger was diagnosed with Muscular Dystrophy in his 20's. Despite this serious disease he lived a full life with many adventures. He got to watch baseball, give speeches, travel and sit in the sun.
Roger was preceded in death by his parents; and his sister, Naomi. Roger is survived by his wife, Mary; niece, Lori Williams (Eric); and nephews, Jeff Hacker and Dan Hacker.
Thank you to hospice and Roger's caregivers Tina and Edith for their care and kindness.
A service will be held at 1 p.m., Dec. 11, 2021, at Vermont Hills United Methodist Church, 6053 S.W. 55th Dr., Portland, OR 97221, followed by a reception at Portland Golf Club at 2:30 p.m.
A donation in Roger's name may be made to Vermont Hills United Methodist Church or to the Mt Hood Kiwanis Camp.
Please sign the online guest book at www.oregonlive.com/obits
Published by The Oregonian from Nov. 19 to Nov. 21, 2021.
MEMORIAL EVENTS
Dec
11
Service
1:00p.m.
Vermont Hills United Methodist Church
6053 S.W. 55th Dr., Portland, OR
MAKE A DONATION
MEMORIES & CONDOLENCES
Sponsored by The Family.
11 Entries
Roger and I have attended the same church for years. For the last 10 years we have been neighbors. A wonderful person who had great stories to share.
Donna Ward
November 26, 2021
Roger was a soldier who significantly contributed to our Army and the 104th Division. I am so glad that I got to know him and greatly value the time I was able to spend with him. RIP Roger.
Jon Root
November 24, 2021 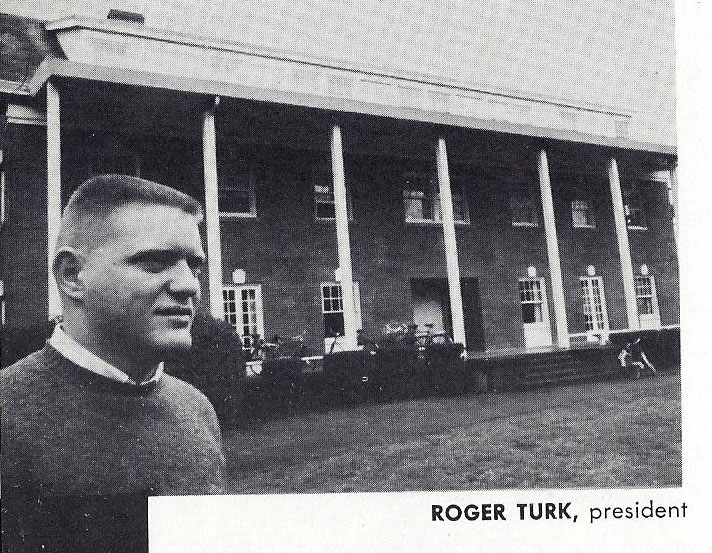 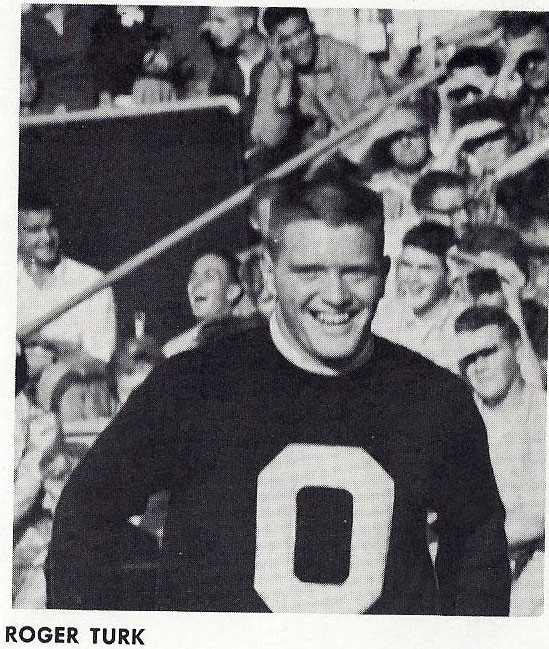 Thomas Levak
November 22, 2021
Roger was a beloved friend ever since I became an Oregon Beta in 1957. It is easy to use the word beloved, but I an say with certainty that he was the most beloved member of our Beta class. Both of our birthdays were in November and we, with our wives Mary and Cotty, always celebrated together. To merely say that he will be missed is an understatement. He will always be in my heart. The two photo I have posted are from the U of Oregon "Oregana" 1960 year book, when he was both president of the Beta house and a "Yell Duke" on the football rally squad.
Thomas Levak
November 22, 2021
FAREWELL DEAR FRIEND
MARK HELMINIAK
Work
November 21, 2021
Roger. You were a great friend, and class mate, and a special person. You will always be remembered as such by me and many others
Jim. traughber
November 21, 2021
Roger was a great guy. I enjoyed working with him at Sunriver and visiting him and Mary in Pdx. Blessings on you,, Mary. May your sweet memories give you comfort. And don't forget the humor, as Roger would wish.
Sharon Strickland
November 21, 2021
I looked up to him as our student body president and sang in Choir with him in high school. He was a wonderful person.
Carolyn Wilcox Snyder
School
November 21, 2021
Rest in Peace LTC Turk. You were the best. SGM S
RANDY SCHLECHTER
Work
November 21, 2021
Roger was my cousin and he was such a nice guy. Life wasn't always easy for him, but when I saw him he always had smile. And, he was my very favorite cousin. God Bless you Roger.
Nancy Turk Cole
Family
November 20, 2021
Showing 1 - 11 of 11 results