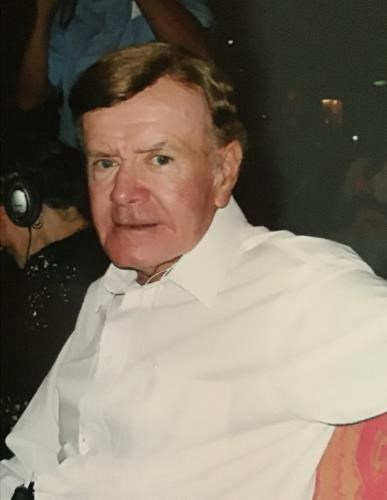 BORN
1935
DIED
2019
Joseph J. Rizzo passed away February 23. He was born in Philadelphia on July 22, 1935. Joe was founder and CEO for 25 years of the national Better Hearing Institute, a Washington, DC-based nonprofit association. His journalism career included stints as a correspondent for the Paris edition of the New York Herald Tribune and the European edition of Stars and Stripes, and as a reporter for the Philadelphia Evening Bulletin. Following retirement he served four years as CEO of Orlando's Festival of Orchestras, concert presenter of the world's top orchestras. Served on Central Florida boards of Habitat for Humanity, the YMCA, the Alzheimer Resource Center, and served as President of the University Club of Winter Park. He graduated summa cum laude from Temple University, with a B.S. Degree in Communications. Joe had a passion for running and ran over 100 marathons. He is survived by his wife of over 61 years, Nita Marie. His oldest son, Joe Carl passed away in September. His son, Michael Sean lives with his mother in Winter Park. He is also survived by two grandsons, Michael and Matthew. There will be a Celebration of Life service held in March at the University Club of Winter Park. In lieu of flowers, please make donations to the Winter Park Playhouse.
To plant trees in memory, please visit our Sympathy Store.
Published by Orlando Sentinel on Feb. 26, 2019.
MEMORIAL EVENTS
No memorial events are currently scheduled.
To offer your sympathy during this difficult time, you can now have memorial trees planted in a National Forest in memory of your loved one.
GUEST BOOK
7 Entries
I echo Mr. Sauberman's comments that Joe was always the gentleman and that he was driven to serve others. He was the epitome of decency and exuded kindness and warmth. There could no better friend than Joe and over the years I gained enormous affection and respect for him. Above all, in his presence, one could not help but feel innate goodness. To know him was a blessing to us all. I knew him in his later years as an enthusiastic and passionate lover of classical music and the arts. He sparkled when talking about his favorite composers and performers and that love was positively infectious. We miss you dearly!
David Glerum
Friend
July 27, 2020
Joe was an amazing person. His contributions to hearing healthcare were profound. Above all he was always the gentleman, listening to others and striving to enrich our lives. He grew and strengthened BHI to become a dominant player in government, academic and industry circles. He was a guest in my home in Virginia and I was in his. He had a complete wall of famous celebrities and dignitaries whom he praised for their support of hearing science and better hearing. And with a dedicated sense of pride, he showed me his running shoes. I never saw so many pairs of running shoes in my life.
Harry Sauberman
Friend
March 6, 2020
May the God of all comfort strengthen the family during this time of deep sorrow. Those who pass on, God keeps in his memory because they are precious in his eyes. My sincerest condolences. (Psalms 116:15)
E G
February 26, 2019
My sincere condolences for your loss. As you endure this difficult time of sorrow, please turn to the Most High God for comfort as his word assures us at Jeremiah 29:12 You will call me and come and pray to me, and I will listen to you.
February 26, 2019
Joe, with his passion for music and great leadership, enriched the cultural life of central Florida in many ways. I am grateful for all that he was and did. May eternal light shine upon him.
Jerry Schiffhorst
Friend
February 26, 2019
Whit Cotten
February 26, 2019 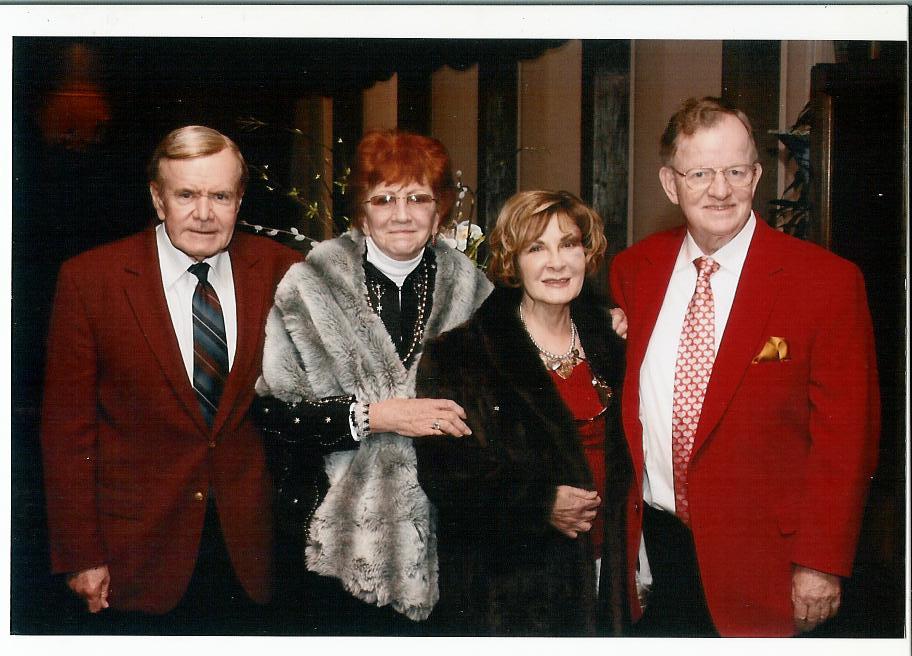