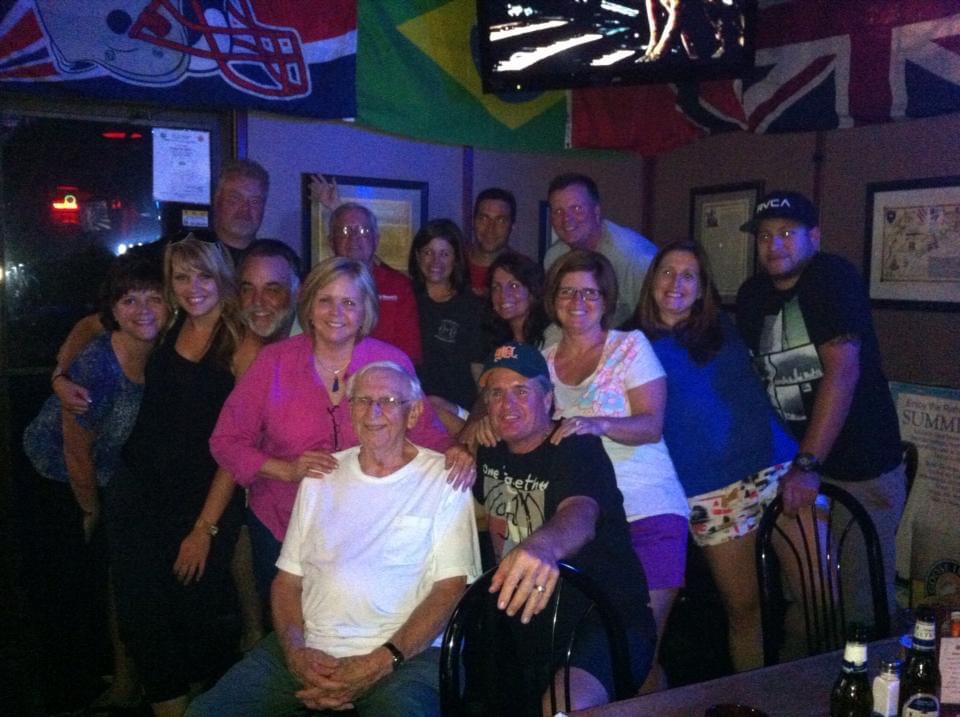 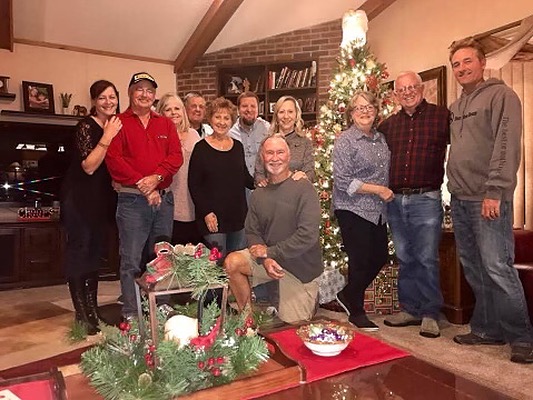 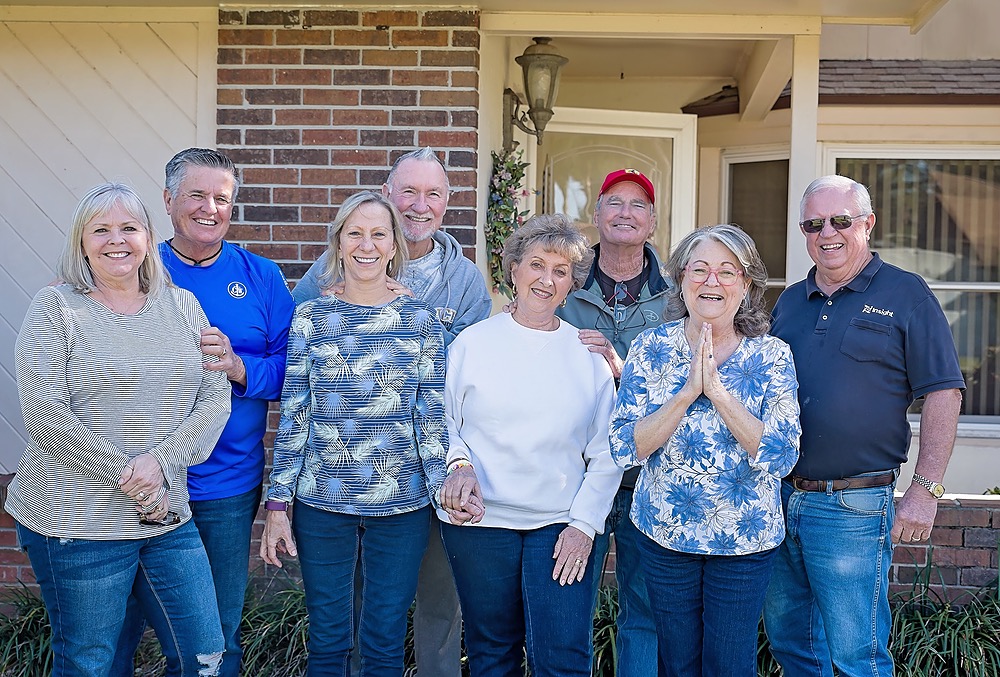 Jim Farrell
January 13, 2021
Danny was one of the most generous, polite people that I have ever had the pleasure to have known. He was like a member of the Farrell family. I worked with Danny at BellSouth/AT&T for many years. Outside of my five brothers, he was one of my closest friends. Nobody ever had an unkind word to say about this man. He enjoyed nothing more than making people happy. Every Friday night, for years, he would bring bags of candy to our Friday night get togethers, for the kids, the servers and anyone that wanted an after dinner treat, whether it was at Pipers, Friendly Confines or Gators Dockside. Many knew Danny as the Candyman. He was an avid golfer, who unlike most of our golfing group, was a golf purist. Unfortunately, that probably cost him about 4-6 strokes every round. He was also an excellent poker player, as we played every other week for many years. I also had the honor of knowing his wife Cathy, his sons Todd and Phil and their families. I loved this man like a brother and will miss him dearly.
Jim Farrell
January 13, 2021