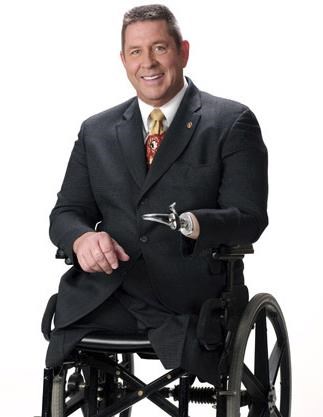 Jim Sursely, a nationally celebrated veterans advocate and real estate professional, died May 30. He was 73.

A native of Rochester, Minnesota, Jim enlisted in the Army in 1966. While serving with the Americal Division's 17th Armored Cavalry on a combat mission in Vietnam in January 1969, an enemy landmine claimed his legs above the knee and left arm above his elbow.

Following his medical retirement from the military, Sursely returned to Rochester and attended college before moving to Florida where he earned his Associate of Science degree from Seminole Community College. In 1977, he began his career in real estate. At the time of his passing, he was one of that industry's most successful professionals in his community in Florida. In 1982, he connected with the love of his life, Jeannie Thompson. They married in 1985. He was a father of five and a grandfather of 12, two of whom, Brianna and Clara, he was helping to raise at the time of his passing.

The same year he started his real estate career, Sursely began a new mission when he joined DAV (Disabled American Veterans). He was named DAV's 1993 Disabled Veteran of the Year and the 2001 DAV Freedom Award recipient at the National Disabled Veterans Winter Sports Clinic in Snowmass, Colorado.

In 2004, at the DAV & Auxiliary National Convention in Reno, Nevada, he was unanimously elected national commander by his fellow veterans.

A close friend of actor and veterans advocate Gary Sinise, Sursely helped establish DAV's partnership with Boulder Crest Retreats and the Gary Sinise Foundation's RISE Program in 2015. Through this initiative and outdoor sports, Sursely and many others have mentored and touched the lives of hundreds of veterans returning from the wars in Iraq and Afghanistan.

Sursely also served on the board of directors of the Disabled Veterans for Life Memorial Foundation in Washington, D.C. He was featured prominently in DAV public service announcements and through other outreach initiatives.

Ceremonies will be held in Apopka, Florida on June 10 and 11.

In lieu of flowers, the family has asked that donations be made to DAV (Disabled American Veterans) at www.dav.org/honorjim.
Published by Orlando Sentinel from Jun. 7 to Jun. 8, 2021.
To plant trees in memory, please visit the Sympathy Store.
MEMORIAL EVENTS
To offer your sympathy during this difficult time, you can now have memorial trees planted in a National Forest in memory of your loved one.
MAKE A DONATION
MEMORIES & CONDOLENCES
Sponsored by The Orlando Sentinel.
7 Entries
Jim was a man´s man and always a gentleman. I know Jan´s life was enriched by his friendship with Jim and really enjoyed taking him hunting. We send our heartfelt sympathy to Jeannie and the family. Sincerely, Jan and Donna Potter
Donna Potter
August 1, 2021
The Korean War Veterans Association Department of Florida and Chapter 173 Casselberry send our belated yet deepest sympathies on the passing of our Brother In Arms Jim Sursely (US Army Vietnam 17th Armored Cavalry). He served his country well and honorably. May he Rest In Peace.
Jeannette Sieland
July 15, 2021
So sorry for your loss. A Vietnam vet.
John Bonacci
Other
July 15, 2021
My most heartfelt sympathy to Jeannie and family. Jim was a kind, caring, positive and inspirational man.
Margie Dapore
Friend
June 11, 2021
I only met Jim few times but was always impressed by his positive attitude and sense of humor. So sorry for his loss. Of all he went through and have some nasty thing like Covid take him out is such a shame. God has a special place for someone as giving as Jim Sursely was. I´m sure he left his mark on many a soul. R.I.P.
Carol Deen
Friend
June 10, 2021 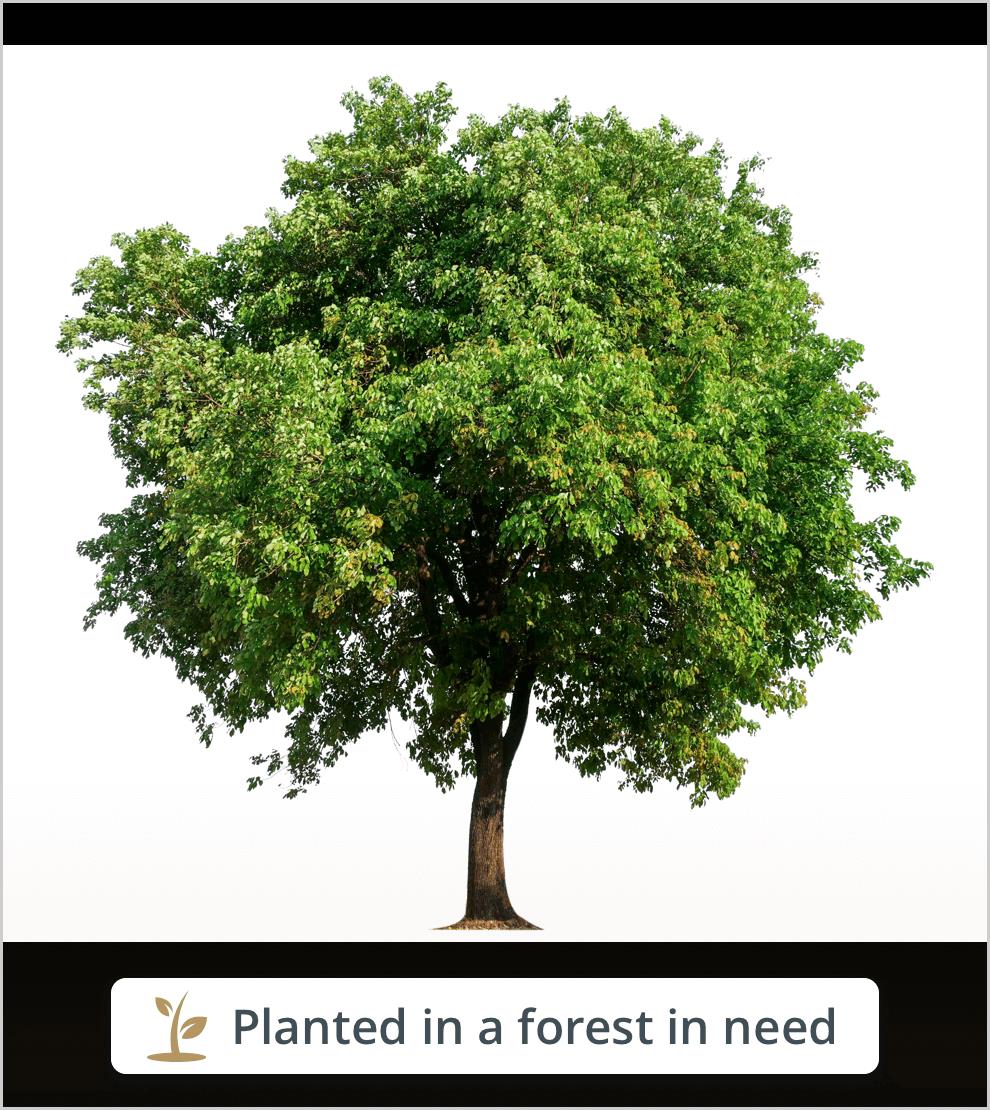 Your WWO family
June 9, 2021
I was lucky to have known Jim. He would stop and visit me in my dept of hardware Always a smile. An inspiration. Thank You for your service and Everything You gave to so many. I called him an Angel with horns and a tail. You will be missed by so many. God please put your arms around his family in this sad time. Blessings
Elisa Rojas
Friend
June 8, 2021
Showing 1 - 7 of 7 results