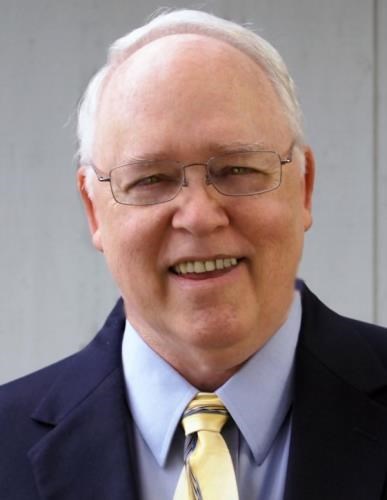 BORN
1944
DIED
2021
Dr. Stephen Michael Clinton entered through the gates of heaven Wednesday morning, March 31, 2021. He was born August 21, 1944 in Wichita, Kansas, where he was raised. He graduated from East High School and attended Wichita State University, where he met the love of his life, Virginia 'Ginny' Schoonover. They were married in 1964 and moved to Deerfield, Illinois the next year where Steve attended Trinity College and Evangelical Divinity School receiving his bachelor's degree and two master's degrees. He had the privilege of being mentored by Dr. Ken Kantzer, serving as his student assistant for three years.

In 1974, they moved to CCC's international headquarters in San Bernardino, California and he served as Director of Biblical Training. While there, he completed two doctorate degrees and two additional master's degrees. He and Ginny served in various leadership positions with CCC for over 42 years. He helped found CCC's International Schools of Theology, and served as President of The Orlando Institute for Leadership of Ministry.

In 1992, Steve and the family moved to Orlando, Florida, soon after CCC's international headquarters relocated to Orlando. He immediately became involved with Vision Orlando where he later served as a member of the board of directors and then as President and Executive Director for the past eight years. Steve also served as an adjunct professor at Florida Polytechnic University, Valencia College and Asbury Theological Seminary. He also served twice as President of the Maitland Chamber of Commerce.

His passion was to unite spirituality, education, and leadership to equip Christ-centered leaders around the world. Steve taught at various seminaries and universities for over 50 years. He had over 25,000 students in classes on five continents. They are in ministry throughout the world today. He published forty professional articles, fifty popular articles, and authored ten books and handbooks.

He served as interim pastor for five churches during his years of Christian service. His desire was to bring the love and grace of God so that each person could take one step closer in their relationship with Jesus. Steve had a deep love for Jesus Christ, his wife Ginny, their children and grandchildren, and for his colleagues and friends.

A Celebration of Life Service will be held on Saturday, April 10th at 11:00am EDT at Northland Church in Longwood, Florida. Family visitation starts at 10am, with a live stream of the ceremony at 11:00 on tinyurl.com/steveclinton. In lieu of flowers, please consider a gift to Vision Orlando in honor of Dr. Steve Clinton, which can be made at www.visionorlando.org where the recording of the service will also be posted.
To plant trees in memory, please visit our Sympathy Store.
Published by Orlando Sentinel from Apr. 7 to Apr. 8, 2021.
MEMORIAL EVENTS
Apr
10
Visitation
10:00a.m.
Northland Church
Apr
10
Celebration of Life
11:00a.m.
Northland Church
, Longwood, Florida
GUEST BOOK
Sponsored by The Orlando Sentinel.
1 Entry 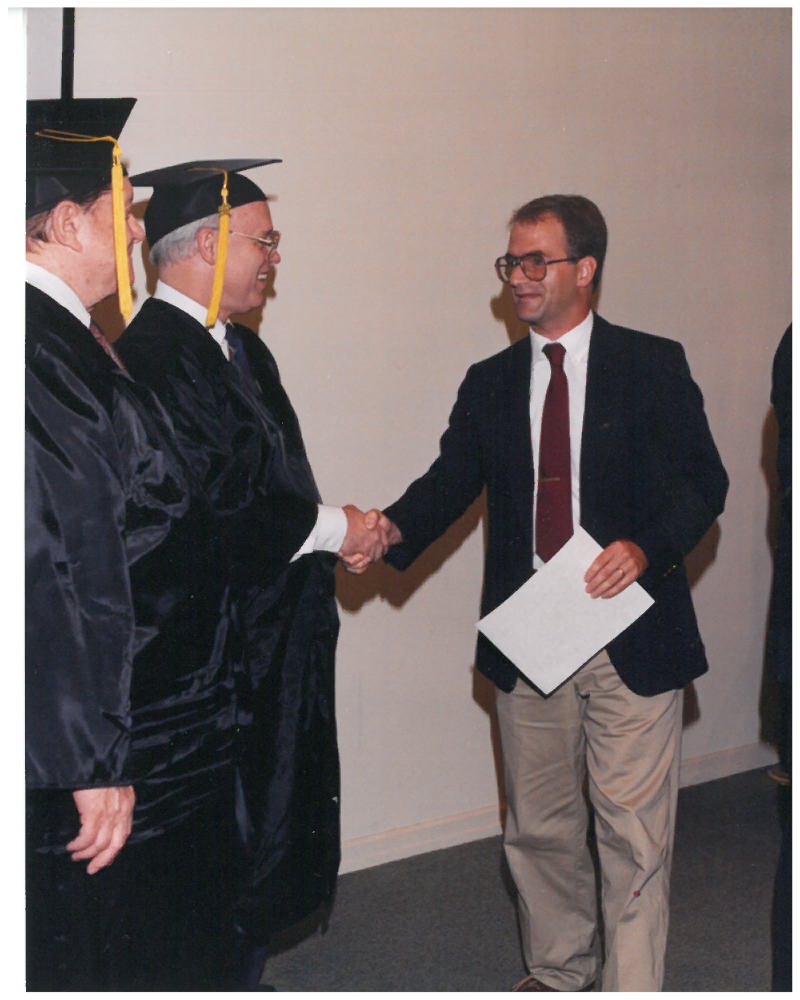 I was saddened, and yet celebrating the news of Steve's passing into the presence of Jesus! I thank God for the many years I served under his leadership! Steve taught and trained many people in evangelism and discipleship. My life is richer and blessed because I rubbed shoulders with Steve! He loves Jesus, God's Word, evangelism, discipleship, theology, teaching, people, and his family. For family and friends experiencing this loss, I pray for God's comfort, grace, and peace. (I've attached a photo of me receiving my Cru/Campus Crusade for Christ IBS certificate from Steve and Dr. Bright in 1996)
LARRY NIEBOER
April 9, 2021