Tevin Eugene Crosby
Tevin Eugene Crosby, 25, was killed in the shooting at the Pulse nightclub in Orlando, Florida. A Michigan resident, Crosby was visiting Orlando when he went to the club. He owned the marketing firm Total Entrepreneurs Concepts.

His brother remembered him in a statement: "He was very ambitious. Whatever goal he had in mind, he worked hard. Whether alone or on a team, he worked on that goal." 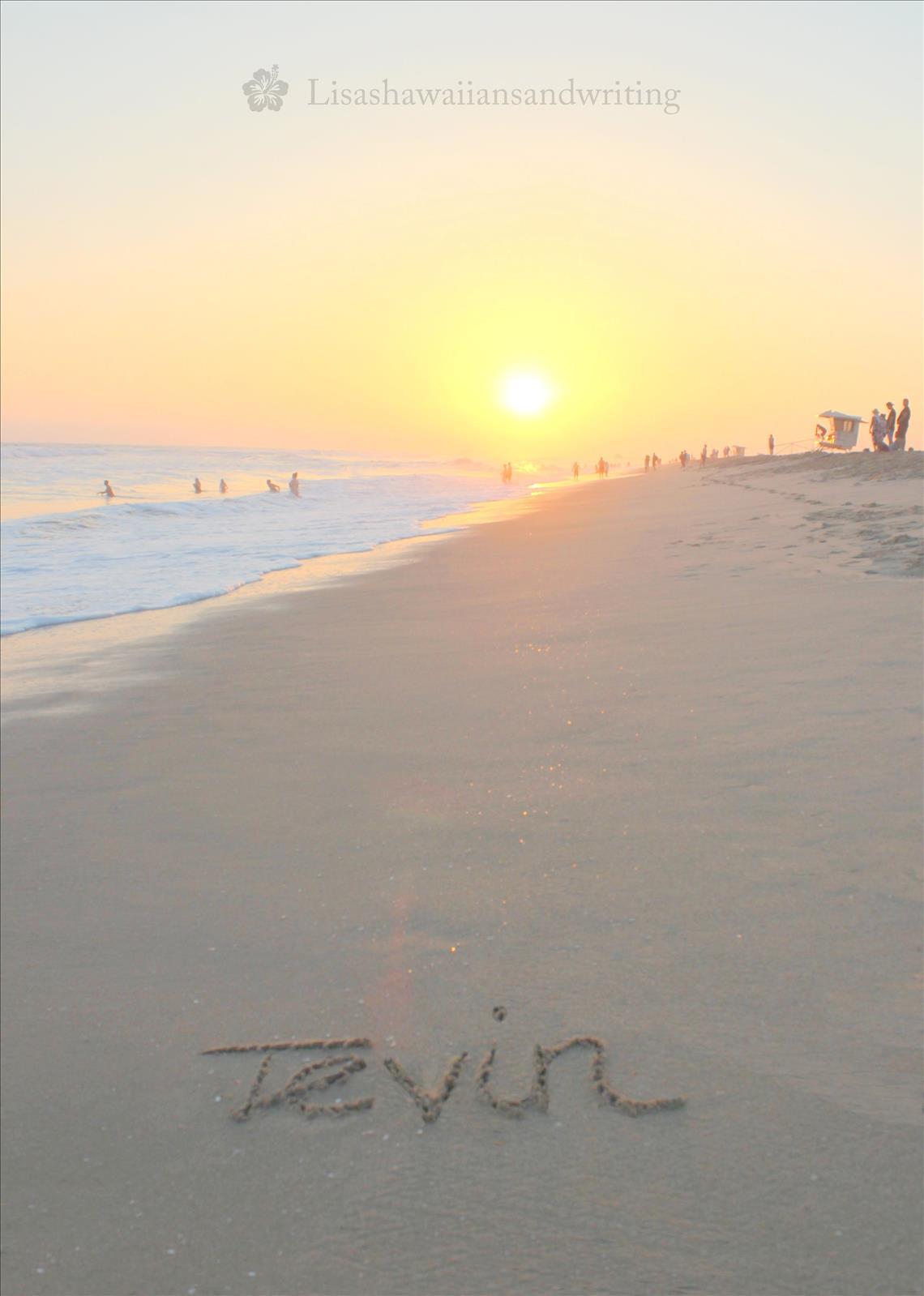 My deepest condolences for your loss. May God restore double in blessings to your family that you feel in your current sorrow. Our family is praying for yours in this difficult time.

Return to your stronghold, O prisoners of hope; today I declare that I will restore double your former prosperity to you.
-Zechariah 9:12
July 5, 2016
So sorry to hear of your loss. May precious memories of Tevin and prayers, comfort and strengthen family and friends.
June 27, 2016
To Tevin's family, we are so sorry for your loss...we will keep all of you in our daily prayers.
Mark and Bob McCormick-Fletcher
June 25, 2016
Now that your rose is in, bloom
A light hits the gloom on the grey
Tevin you've been a light to everyone you touch, me included. I've watch you grow from a good boy into the man you were. I love n miss you so much. Hard to know I wont see again . God needs you more now. I trust in God your in a better place. For the Crosby Family he's a Angel who will always check on you n us as he always did in this life. Rest Peacefully Tev.
Gail Young
Friend
June 22, 2016
Tevin may God bless your soul. RIP. In loving memory.
Tenita Reid
June 22, 2016
May God's hand of peace and comfort be on the family
June 18, 2016
May God's hand of peace and comfort be on the family
June 18, 2016
I wish to extend my deep sincere condolences to the Crosby family. Death is such a very painful process for family and friends. May the God of tender mercies comfort your family that knowing that there will be a time when no sickness will be Isaiah25:8. May you find peace through prayer and all the pleasant memories that family and friends can share. And may your family be strengthening daily as time goes by.
Gross
June 18, 2016
I knew Tevin (or Tee as he preferred to be called by his friends); we met last year and I will always remember him as a classy young man always wearing a suit and tie. When Tevin entered a room he couldn't help but be noticed due to his tall height; but it was his smile that was captivating. Tevin talked to me about his business and his goals with pride, but never boastful; always humble. I was impressed because he was so young and so sure of who he was and what he wanted out of life. This is a tragic loss especially to his family; but also a devastating loss to the community. Tevin provided jobs for many people in Saginaw, MI at a time when jobs are few and far between for many in the area. He opened his business and hit the ground running. I will never forget talking for what seemed like hours over drinks and your laughter; that is what I will miss most. My prayers are with Tevin's family; may God comfort you during your time of bereavement. Tevin it was a pleasure to meet you; until we meet again...
Noah Williams
June 18, 2016
Prayers for the Crosby family and friends. Tevin was one of a kind and he will truly be missed. ❤ Tevin
Sherry England
June 17, 2016
Me and my children would like to say thank you for raising a kind young man. That befriended us when we moved here to Statesville. Were going to miss his smile. And his joyful personality. We love you Tevin! My prayers to the Crosby family.

The Lagunas-Lemus Family
Victoria Lagunas
June 17, 2016
My heart and prayers are with Tevin and his family during this tragic time. He was such a sweet heart. It's not something anyone could expect but I know he has a place with God doing God's work. May God bless each and every person that he loved.
June 17, 2016
Seemed like a very intelligent smart business man. Such a devastating loss to the family. You have my deepest sympathy. I hope you can find comfort and peace given by the grace of God.
Steele
June 17, 2016
Rest in Peace. May your spirit fly high above the clouds. May you never be forgotten. Your loss is felt around the world and close to my heart.
Steven Owens
June 17, 2016
I am so sorry for your loss. I'm praying for comfort and healing for you all. God bless and may God heal all of you. Your loved one will never be forgotten. May his spirit live on through all the people he touched.
Steven Owens
June 17, 2016
I am deeply sorry for the loss of your loved one. Your family will be in our family's prayers.
June 17, 2016
To the Crosby family,

My deepest condolences to your family for the loss of Tevin. My heart is with you. 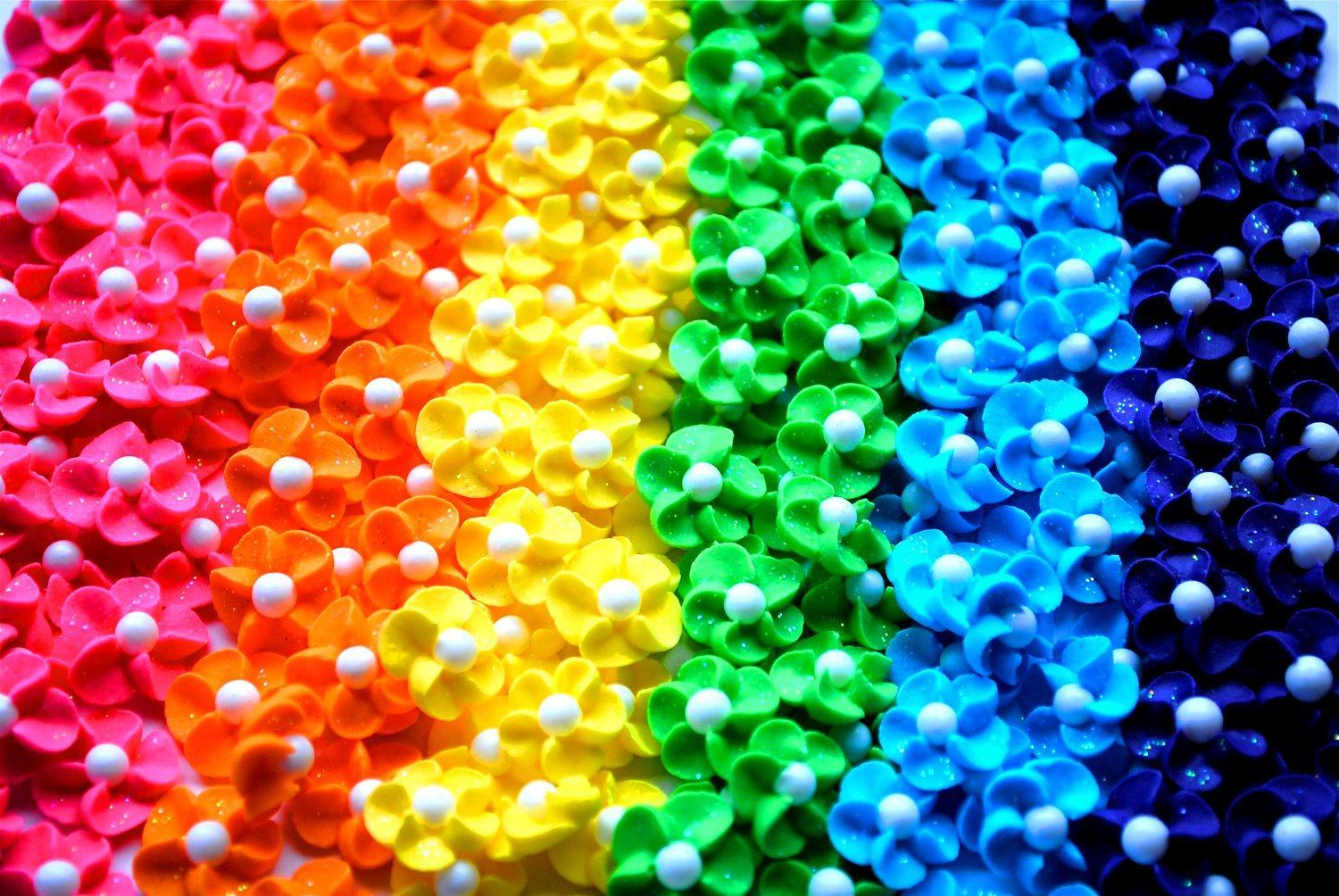 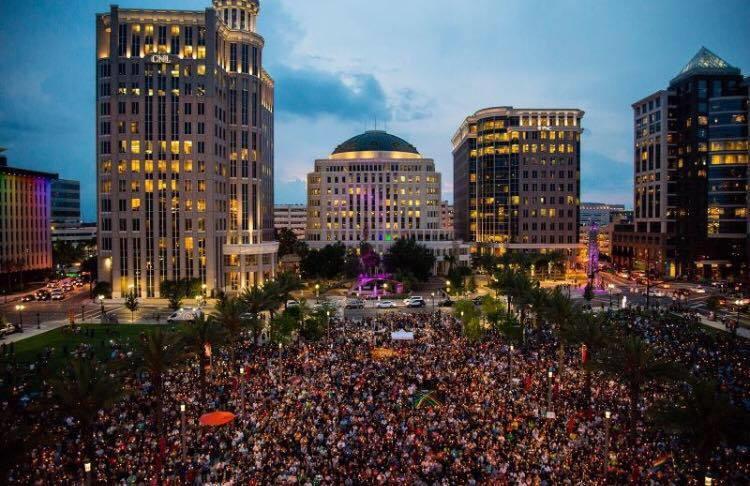 Prayers and Strength to your family.
Winter Park
June 15, 2016
Although I didn't know you, I mourn for you and those who loved you! Rest in Peace, Tevin.
Amy Krycinski
June 15, 2016
Please accept my condolence the family of Mr Crosby.
June 15, 2016
A friend from Pennsylvania
June 14, 2016
God bless
Clara
June 14, 2016
May you rest in peace
Erica
June 14, 2016
Please except my deepest sympathy for the loss of your dear beloved one. May the inspired words of Hosea 13:14 help to strengthen and bring a little comfort to you during this most difficult time of sorrow.
R D
June 14, 2016
My condolences to the family. A loved one loss can grieve the heart, therefore treasure the special times spent with your dear love one-draw strength from the love of family and friends-and may God loving-kindness comfort you through this difficult time.-Psalm 119:50,76
June 14, 2016
May God bless you and your family in this time of sorrow.
DS
June 14, 2016
Saddened and mourning-God Bless
Andy Johnson
June 14, 2016
My deepest condolences to the Family we don't know how life will be for us, but we do know that there is a God who knows our pain and will comfort us during our time of sorrow persevere in prayer
June 13, 2016