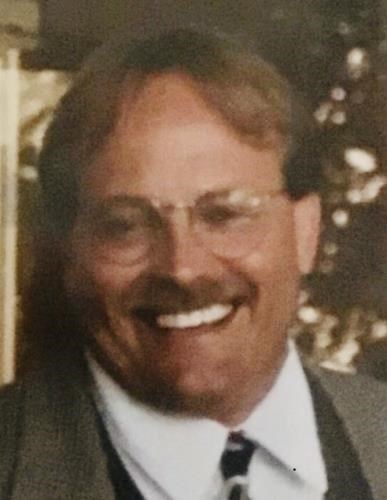 BORN
1955
DIED
2020
65, died at home on Thursday, October 22, 2020. He was born in Canton, Ohio on March 4, 1955, son of Ira Stephen Potter and Eva (Whitt) Potter. He attended Lyman High School and Florida State University. He served his country in the U.S. Army 82nd Airborne Division. Tom was handsome, had a smile that lit up a room and had a heart of gold. He spent his life taking care of everyone in it. He was very athletic and was all in whether it was downhill skiing, sky diving, scuba diving, football or boxing. He was a thrill seeker, very adventurous and lived his life to the fullest. He once was owner/captain of a deep-sea fishing vessel that took other thrill seekers out on excursions in the Florida Keys. In 2001 he won a dolphin tournament by catching a 44.6lb bull dolphin. He was retired from H.W. Davis Construction where he was employed as Project Manager for 29 years.

He was preceded in death by his father, first wife, Kimberlee (Endicott) Potter and their son, Jesse Potter. Also preceded in death by his and Molly (Wicker) Potter's son, Jeremy Potter and daughter, Kathleen Potter. He will be greatly missed by his best friend and loving wife of 33 years, Molly (Wicker) Potter, grandson and best buddy, Braiden Potter, Mother, Eva (Richard) Stein, sister, Lori (Ted) O'Neil, sister, Cheryl Harvey, nieces, nephews, extended family and friends. Burial will be private. Celebration of Life/ Memorial to be held at a future date.

To plant trees in memory, please visit our Sympathy Store.
Published by Orlando Sentinel from Nov. 13 to Nov. 15, 2020.
MEMORIAL EVENTS
No memorial events are currently scheduled.
To offer your sympathy during this difficult time, you can now have memorial trees planted in a National Forest in memory of your loved one.
MEMORIES & CONDOLENCES
Sponsored by The Orlando Sentinel.
10 Entries
Tom was my uncle. Growing up he taught me everything there is to know about the ocean. How to scuba dive, clean a fish, maneuver a boat in rough weather. His sense of adventure was infectious, making him a part of nearly every favorite childhood memory. While our time together diminished as I grew older and moved further away, Tom's spirit stays with me whenever I'm out on the water. He will be missed, but never forgotten.
Austin
December 1, 2020
The Korean War Veterans Association Department of Florida and Chapter 173 Casselberry send our sincerest condolences on the passing of our Brother In Arms Thomas Stephen Potter (Tom) US Army 82nd Airborne Division. He served his country well and honorably. May he Rest In Peace.
Jeannette Sieland
November 24, 2020
We at Lotspeich are very sorry to hear of Toms passing. I personally had worked with Tom on projects on and off for some 20 years. Our prayers go out to the family. Paul
PaulDaniel
November 23, 2020 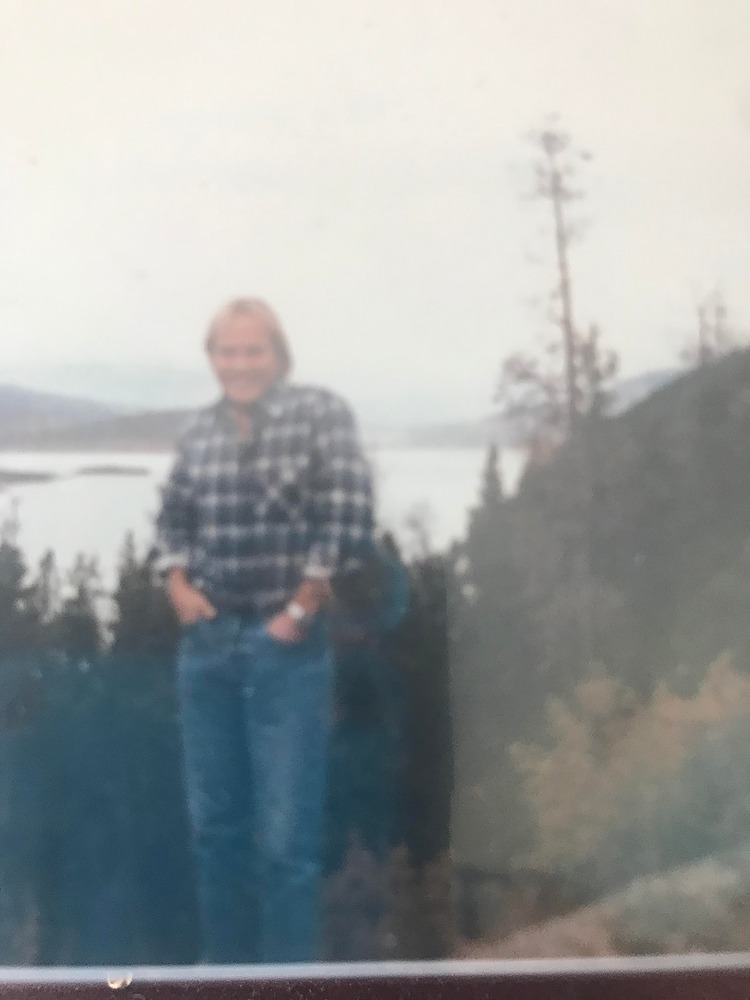 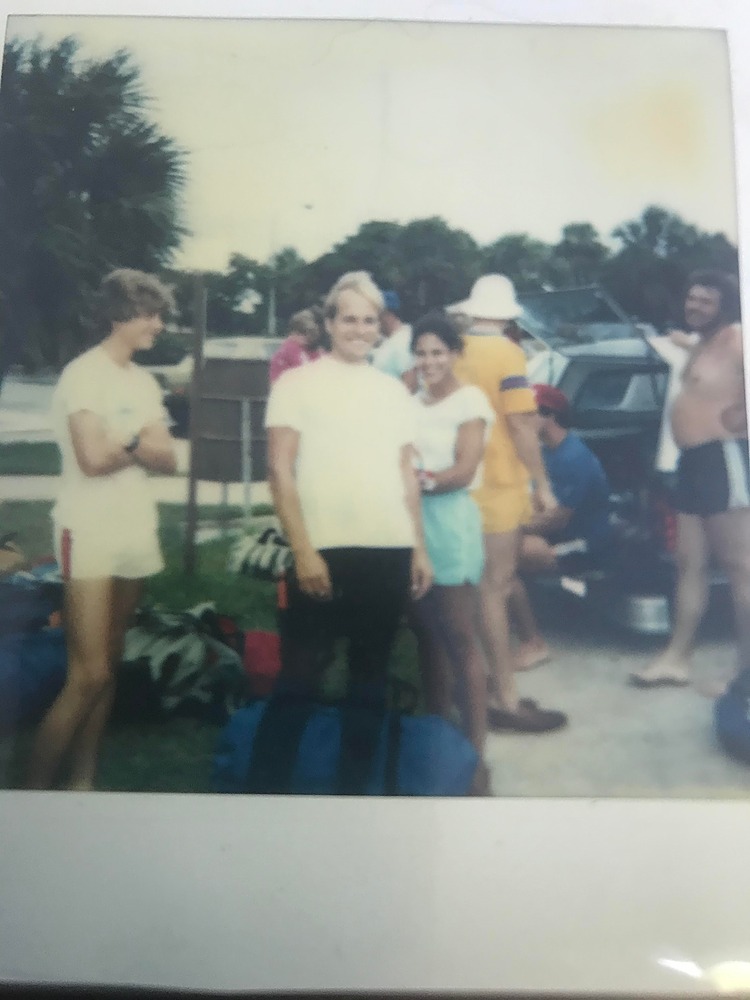 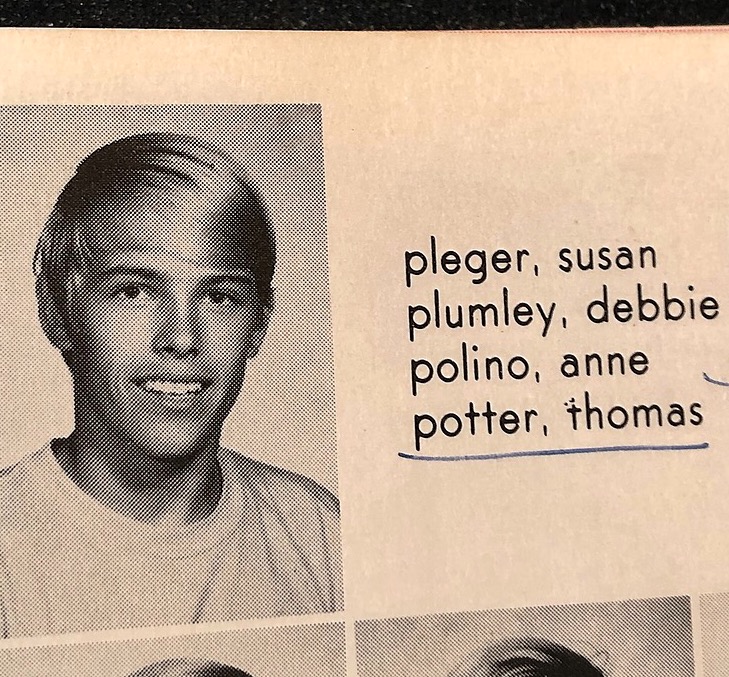 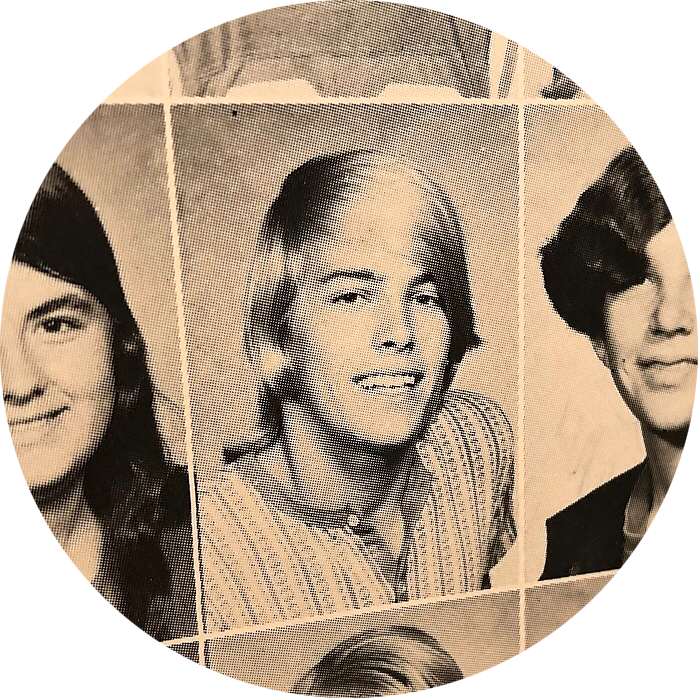 Sally Leslie
November 15, 2020
So sorry to learn of Tom´s recent passing. He was a good friend growing up together @ Lyman High School. These yearbook photos of him were from his sophomore year 1971 and his junior year 1972. While I hadn´t seen Tom in many years since we were young, I enjoyed reading about his successful, adventurous life & spirit! Always one to have fun, it was great to know his life was so full. My sincere condolences to his wife, mother, sisters & family and to all who loved him. He´ll be missed and fondly remembered by his Lyman classmates.
Sally Leslie
November 15, 2020