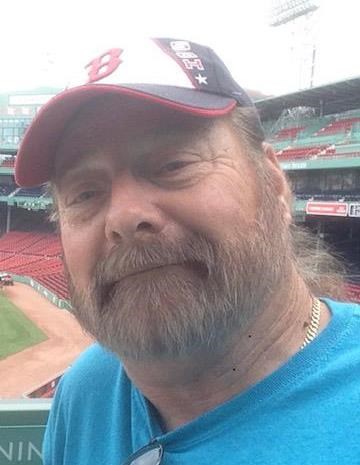 BORN
1951
DIED
2021
Bill was born February 26, 1951 in New Haven Connecticut. He moved to Orlando Florida with his two children in July of 1980. He later moved to Lexington Tennessee in January of 2011 with his wife Jodi.

Bill served in the United States Army and as a Volunteer Fireman for Ansonia Connecticut (Webster House) Fire Department. He made his career as an ASE Certified Mechanic working the majority of his career as a fleet manager for Wayne Densch Budweiser and AT&T.

Bill is preceded in death by his parents Dorothy and James and his brother Jimmy and sister Dottie.

Bill loved the Boston Red Sox, fishing, bowling, his dogs, building stock cars as part of Frank Motorsports and all things auto racing. However, his greatest joy came from spending time with his family, especially at sporting events, and being an amazing 'Papa' to his grandchildren.

Bill is survived by his wife Jodi, sons Jay Frank, Brian Frank, Stephen Partin and his grandchildren Joshua Frank, Justin Frank, Luke Frank along with his daughters in law Jennifer and Paula.

Bill was a hero to his children and grandchildren, always teaching more often through his actions than words.

A private family service will take place on Saturday, April 17, 2021.
To plant trees in memory, please visit our Sympathy Store.
Published by Orlando Sentinel from Apr. 14 to Apr. 15, 2021.
MEMORIAL EVENTS
No memorial events are currently scheduled.
To offer your sympathy during this difficult time, you can now have memorial trees planted in a National Forest in memory of your loved one.
Funeral services provided by:
Coffee County Funeral Home
GUEST BOOK
Sponsored by The Orlando Sentinel.
1 Entry
The Korean War Veterans Association Department of Florida and Chapter 173 Casselberry send our deepest condolences on the passing of our Brother In Arms William "Bill" Ronald Frank (US Army). He served his country well and honorably. May he Rest In Peace.
Jeannette Sieland
April 20, 2021