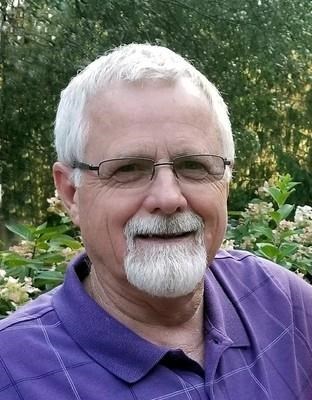 Richmond - Michael Howard Earlywine, age 68, of Richmond, Indiana, went home to be with the Lord Sunday, May 13, 2018, in Miramar Beach, Florida.

Mike was born on November 10, 1949, in Richmond, Indiana, to Howard and Helen Mae Stump Earlywine. He was a graduate of Richmond High School. Mike joined the U.S. Army in July 1968 as a paratrooper of the 101st Airborne, serving his country during the Vietnam War.

Upon his return, Mike partnered with his father at Earlywine Pest Control. Together, they built a successful community business. After Howard's retirement, Mike purchased the business and it continued to grow. During the next 20 years, he grew into one of the most prominent and generous business leaders in the community. Mike gave back to the community through various donations to local businesses and charitable organizations. In 2007, the business was purchased by his daughter and son-in-law, LeaAnn and Joe Norman. Mike continued his career and love for the community by attaining his real estate broker license and was a member of the National Association of Realtors. He grew a prosperous real estate business with Coldwell Banker/Lingle and was successfully recognized for the next 10 years as a multi-million dollar Top Sales Person.

From a very early age, Mike enjoyed hunting, camping, fishing, and boating with his family and friends. Canadian fishing trips with his father were always a topic of conversation and stories he loved to share. Mike also enjoyed motorcycling, with some of his greatest excursions being cross-country road trips alongside his best buddies.

Mike was loved by his two sisters, Judy and Donna. One of their greatest memories include a time when all three of them were able to fly down to Winter Haven, Florida, to surprise Mama Helen for her 75th birthday. One by one, they showed up in her patio room giving her the surprise of a lifetime and they were so thankful for the time they spent together as one. Judy and Donna always said that Mike was the favorite.

Mike was blessed with two beautiful daughters, Amy and LeaAnn. He loved them unconditionally and proved this over the years. There are too many stories to share, but they are certain the love between them was undeniable.

Mike enjoyed traveling. He and his wife, Pam, spent a lot of their personal time traveling and exploring various Caribbean islands and beaches. Of all his travels, Siesta Key was always Mike's favorite, especially for the clam chowder from the notorious Captain Curt's.

Mike was an avid family man. He was a devoted husband, father, brother, and forever loving "Pappy". Mike loved spending any time he could with his five daughters and made it a point to make each one feel special and loved unconditionally. He loved his grandbabies with all his heart and had a special nickname for each one. Mike embraced every moment spent with each grandkid and enjoyed every adventure shared with them to the fullest.

Mike found great peace and comfort alongside his father-in-law, Mark Campbell, on his farm, whether it be chopping wood, walking the land, or kicking the tires on the tractors while telling stories. One of Mike's fondest memories was participating in Mark's Master Garden Tour in 2010.

Mike married the love of his life, Pamela Earlywine on June 20, 2007, in Gatlinburg, Tennessee. Together, they built a wonderful life and blended two families as one.

He was preceded in death by his son, Chris Earlywine; parents; and grandparents.

A Celebration of Life for Michael Howard Earlywine will be from 4:00 to 8:00 p.m. Friday, May 18, 2018, at Doan & Mills Funeral Home, 790 National Road West, Richmond. Funeral service will be held at 3:30 p.m. Saturday, May 19, 2018, at Doan & Mills Funeral Home with Pastor David Anderson officiating. Burial will be in Goshen Cemetery with military honors provided by the Wayne County Honor Guard.

Condolences may be sent to the family via the guest book at www.doanmillsfuneralhome.com. 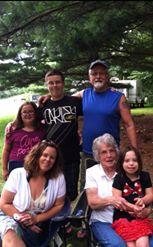 Michael Howard Earlywine leaves a legacy of hope, love and patience for all those Blessed to have known and been included in his and Pam's Lives. May he forever be remembered as an example we all can live by.
~Dave~ (Mike's Nephew)
David Niewoehner
Family
May 21, 2018
Wanda Maitlen
May 21, 2018
Pam and Families, sending out heartfelt thoughts
and prayers! Mike was a good, caring friend, and
H-D customer! He will be missed! Hugs to you Pam!
Gene and Terri Davis
May 18, 2018
I'm sorry to hear the passing of Mike. I'm a Realtor and used to work in the Richmond area from 1981 to 1993 and Mike was involved in several of my transactions along with his father in earlier years. Great people/family. I'm sure he will be missed by several. RIP Prayers to his family.
Greg Robinson
May 17, 2018
Mike and I shared many fun times as young men. His dad, Howard was my brother in law. I am so sad to hear of his passing. I will cherish all the memories we had together. Just know you are in my heart and I pray for your family during this time.
Greg Gerken
May 17, 2018 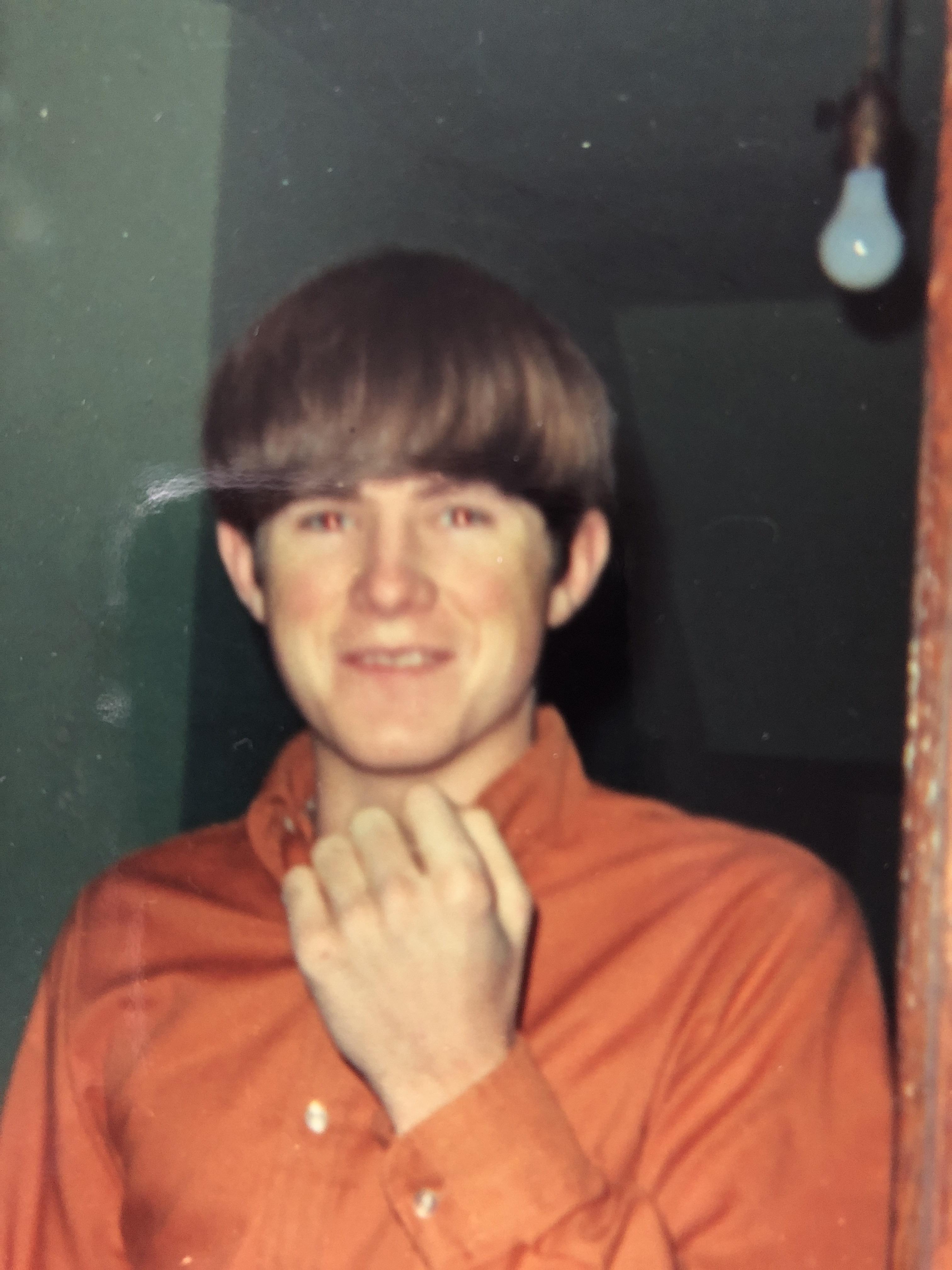 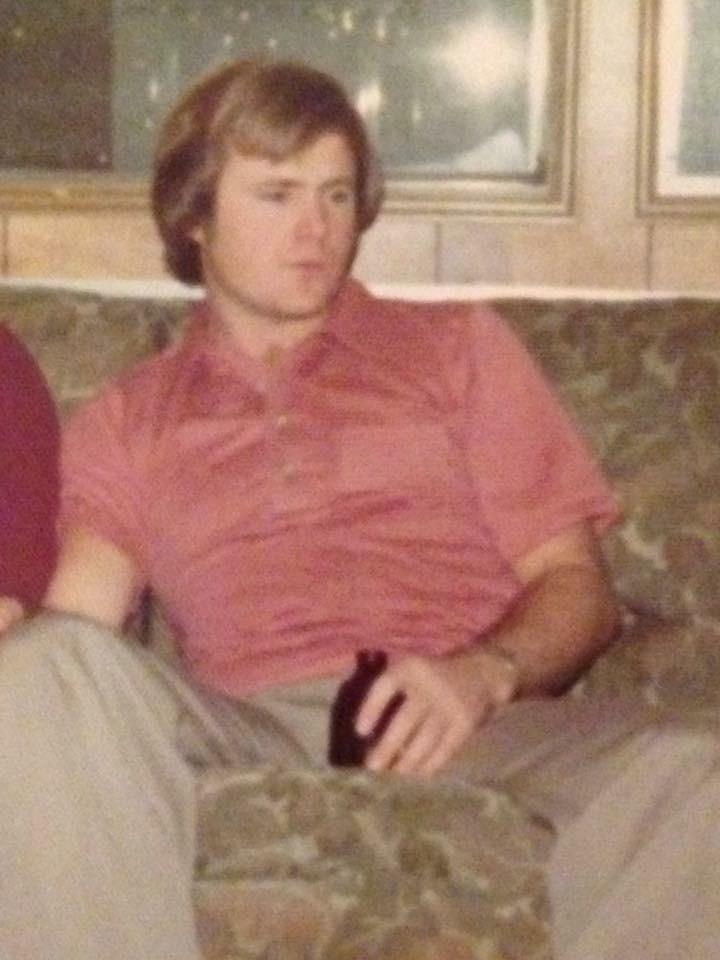