T.H
February 6, 2018
Linda, I am so sorry for your loss and the horrid circumstances. I was in California dealing with a death in the family and missed the obituary until today.

I hope you and the family can find comfort in his memory. He was a good man.

John Shulansky
February 5, 2018
My deepest condolences to the family. May the God tender mercy comfort you at this sad time. Psalms 40:1
February 3, 2018
My thoughts are with you and your family. I am deeply sorry for your loss. Hugs and love, Robin Poses Markell
February 1, 2018
May you accept my deepest sympathy during this most difficult time. Happy are those who mourn for they will be comforted.(Matthew 5:4) LJ Charlotte NC
January 30, 2018
linda and family, Donald and I were shocked and saddened to learn of your terrible loss. We hope that you find comfort and answers in the coming days. Cindy and Donald Schindel
cindy schindel
Friend
January 29, 2018
Dear Linda and extended family,
My thoughts and prayers are with you and your family on this sad occasion.
Wishing you peace to bring comfort, courage to face the days ahead and loving memories to forever hold in your heart.
May you be comforted by the outpouring of love surrounding you
Amy and Bruce Paul
Amy Paul
January 29, 2018
I am so sorry for your loss. May you gain much comfort and strength by pouring out your deepest emotions to God in prayer. He cares for you and wants to help you during this difficult time.
Pat
January 29, 2018
Dearest Linda and family of Alan,

We are shocked and devastated. Our prayers are with you. We have lost one of the kindest, most loving people that God has placed on this earth. Linda, we are here for you and love you all. We are not in Florida and cannot attend Alan's service., but we will be here for you always. May his memory be eternal.

With so much love, Christina Johan Stephanie and Anders Bill
Christina and Johan Bill
Friend
January 29, 2018 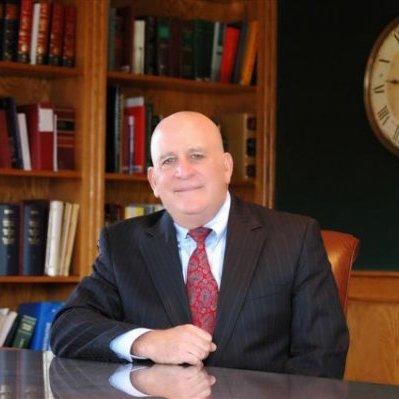 January 29, 2018
May the God of all comfort strengthen the family during this time of deep sorrow. Those who pass on, God keeps in his memory because they are precious in his eyes. My sincerest condolences. (Psalms 116:15)
January 29, 2018
Leslie, I am so sorry to hear of the loss of your brother. Please know that my thoughts and prayers are with you and your entire family at this sad time. Sincerely, Doreen
Doreen LaDonna
January 29, 2018
Leslie, We are stunned and saddened by your brother's death. We send our condolences to you and your whole family. We are out of the country now and send our warmest sympathy to you and yours. Robin Morgenstern and David Gray
Robin and David Gray
January 28, 2018
Linda and family Don and I are devastated to have heard of this terrible tragedy. We are so very sorry for your loss and hope you will find the strength to go on. Our deepest sympathy. Thinking of you with love.Eileen and Donny Kramer
January 28, 2018
May God's loving kindness comfort you and help you through this very sad time
Psalms 29:11
January 28, 2018
Showing 1 - 16 of 16 results