Paul EMMETT
EMMETT, Paul
Paul Emmett, a leader in South Florida's restaurant industry and prolific businessman who transformed Duffy's Sports Grill from a small chain into a fixture of the local community, died peacefully Tuesday morning surrounded by family at his home in Palm Beach, Florida. He was 62. Paul is survived by his wife of 30 years Geri Emmett, his three children, Heather, Jason and Alexander, his father Jay Emmett and two brothers, Steven and Andrew. He was preceded death by his mother Martha Emmett. A native of New York, where he maintained a residence, Paul relocated to South Florida with his family in 1999 after a distinguished 25-year career with Restaurant Associates as president of the company's sports and entertainment division and president of its Charlie Brown's Steakhouse chain. Two years later, Paul began his journey to develop Duffy's Sports Grill into a family of sports-themed restaurants, which today is one of the nation's largest independently-owned restaurant chains. He was a recognizable and loved figure among employees and patrons, having served for years as the face of the restaurant in the community and on its TV advertisements. In life, Paul was an avid tennis player, a family man, upstanding citizen and generous philanthropist. He was known throughout South Florida for his commitment to bettering the community by serving on the board of directors for the Palm Beach County Economic Council and the Palm Beach County Convention and Visitors Bureau. In business, Paul was known as a maverick. His vision for Duffy's Sports Grill was to create an environment that combined the best in food and sports entertainment. Today, the company mirrors his personal commitment to community by constantly giving back to charity. Driven by Paul's leadership, Duffy's Sports Grill now partners with the Special Olympics of South Florida, Girl Scouts of Southeast Florida and Honor Flight of South Florida to support their fundraising activities. Paul's memory will continue to live on in the hearts of his family, and every person who visits one of his beloved restaurants will feel his legacy long into the future. A public celebration of Paul's life will be held at Christ Fellowship, 5343 Northlake Boulevard, Palm Beach Gardens, FL on Saturday, February 14, 2015 at 10 am. In lieu of flowers, the Emmett family requests that donations be made in Paul's name to the Dana Farber Cancer Institute.
To express condolences and/or make donations: Visit PalmBeachPost.com/obituaries
Published by The Palm Beach Post from Feb. 12 to Feb. 15, 2015.
To plant trees in memory, please visit the Sympathy Store.
MEMORIAL EVENTS
Feb
14
Celebration of Life
10:00a.m.
Christ Fellowship
5343 Northlake Boulevard, Palm Beach Gardens, FL
MAKE A DONATION
MEMORIES & CONDOLENCES
37 Entries 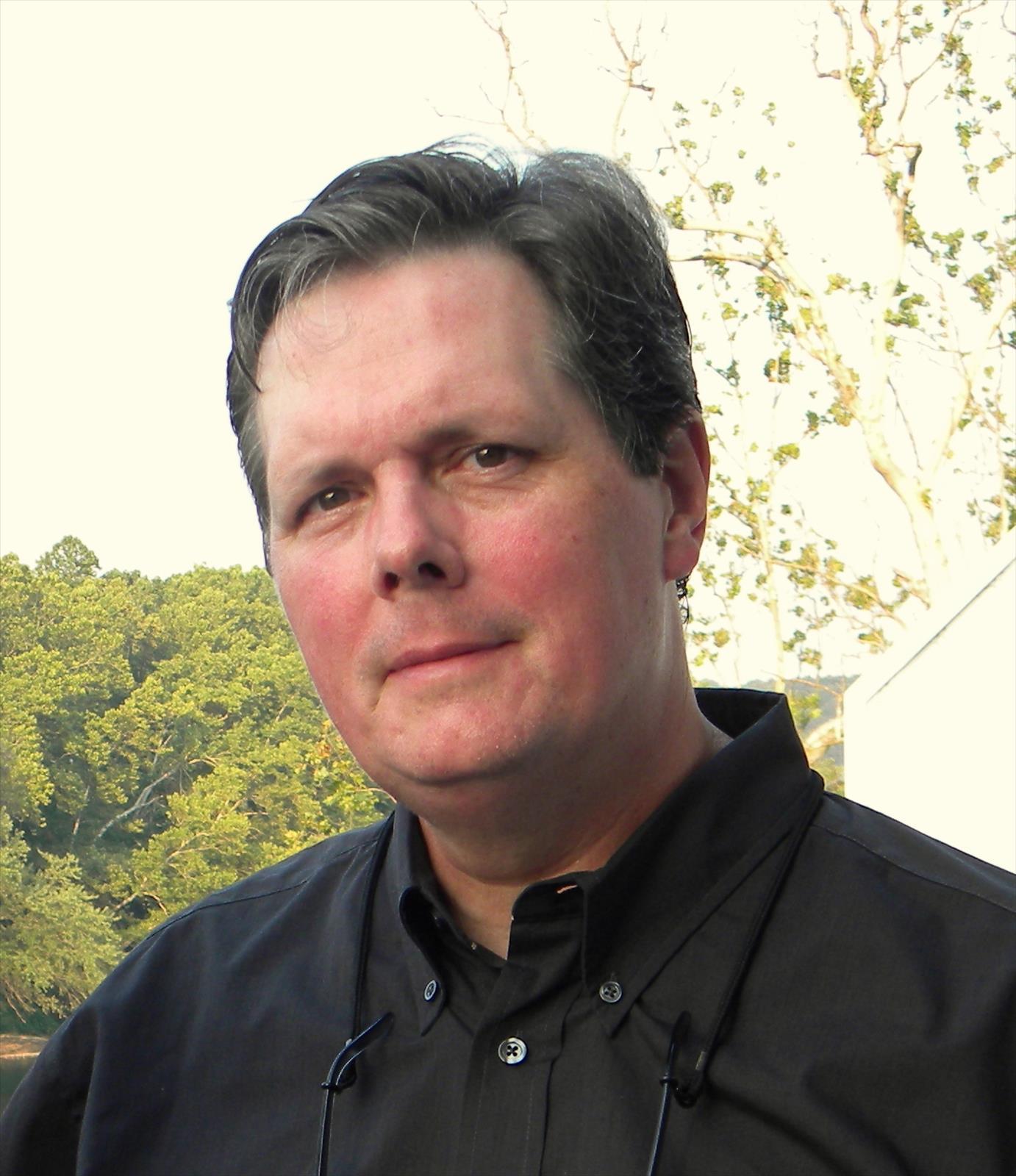 I worked for Paul at his first restaurant, Jake's. He gave my the opportunity to learn the restaurant business and grow professionally while part of a close team. I look back at Jake's as my model of a fantastic well managed team.
Bill Quinlan
January 4, 2016 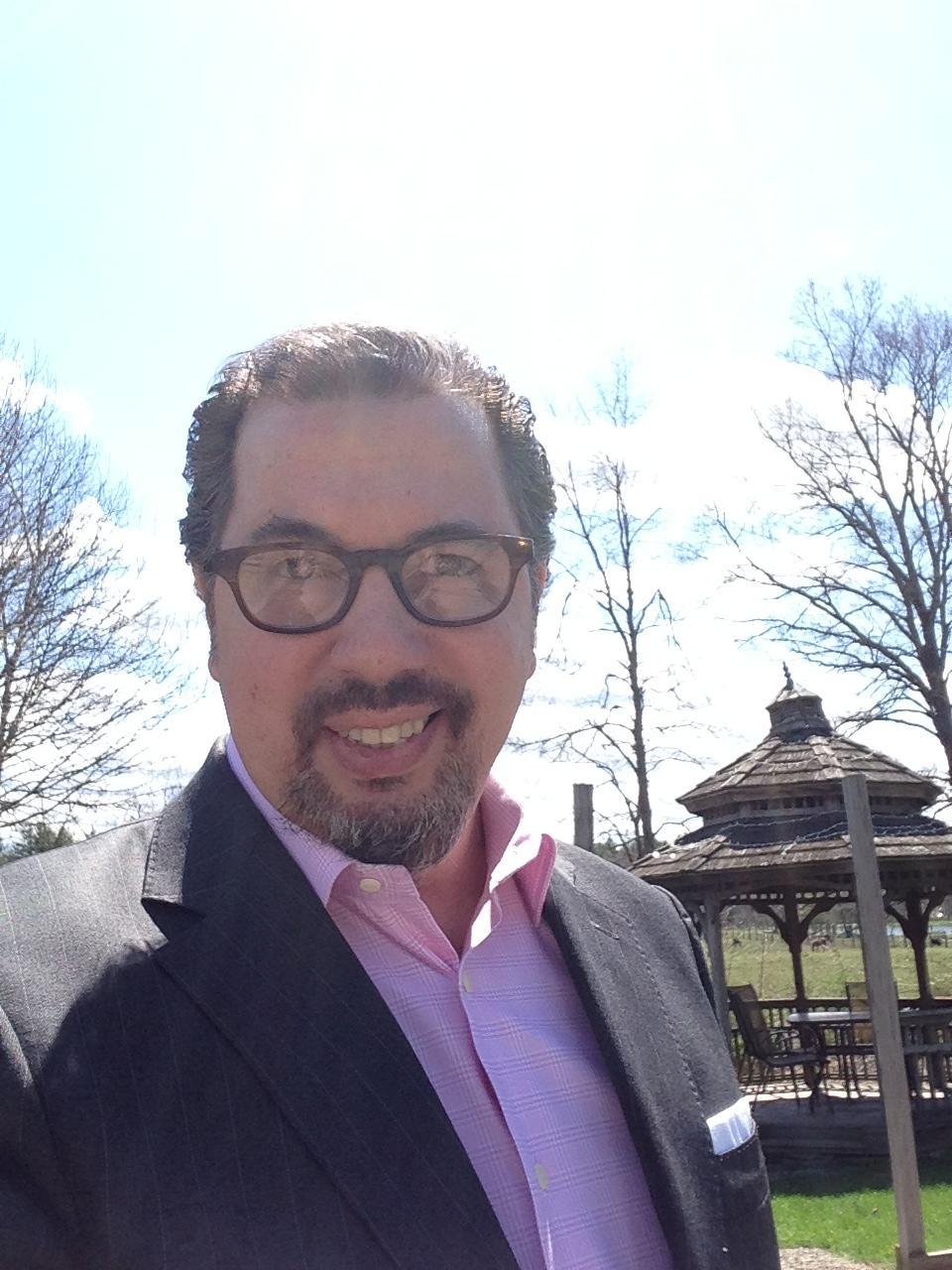 I used to work for Paul when I was at his former food firm Restaurant Associates, I ran the Sea Grill and the Trustees Dining Room at the MET for him. He was a kind and generous man who brimmed with creativity. What a huge loss.
Charles Carlini
October 28, 2015
Wow! What a smile!
it was iconic in the halls of Staples H.S. You have been remembered for your crazy outgoing energy, sad to see you leave us all so soon.
rip Paul.
Annie K. Allerdice
March 5, 2015
HEATHER ---I am so so sorry -GREAT MAN - GREAT DAD - !!! LOVE YA !! Leticia
February 26, 2015
My deepest condolences to the Emmett family.
I'm truly sorry for your loss.
John Ledakis
February 18, 2015
thomas jones
February 18, 2015
My thoughts and prayers are with you in your time of grief. May your memories bring you comfort.
A. H.
February 16, 2015
I first met Paul at the Lake Park Duffy's and he was gracious enough to recognize me personally every time I ran in to him since. A kind, caring person who knew the flavor of the community and will be missed by many. Condolences to his beloved wife and children. They were very lucky to have such a terrific man to call their own.
Patricia Cornell
February 15, 2015
I have learned that my former boss has passed. He was an amazing man. All about knowing you as a person. Thank you Paul for giving me the opportunity to work in your corporate office.
Suzanne Martin
February 15, 2015
It was such a shock to learn of Paul Emmet's passing. My husband and I had the pleasure of meeting him and his son at oak brook square , although we live by the village blvd, we got to
know everyone at oak brook store. Always felt
like family to us. We have no words to express
our condolences to Paul 's family, friends and
the loyal staff who were lucky to work for such a
wonderful establishment.
Charles "Fred" and Sallie Mills
February 14, 2015
Rest in peace May God comfort your family
Michelle Karrh
February 14, 2015
We all have to face this day someday, but it's what leave behind that counts: and for Paul Emmett he leaves one of the most up beat restaurants I've ever been too and that's a great legacy to leave behind so the world can enjoy all he created for us.
michael pesce
February 14, 2015
Dear Geri and family,
We are so sorry to learn of your loss. Sending prayers and condolences.
With love,
Laura and David
David and Laura Freid Gottesman
February 14, 2015
Great concept- best pub food,
A CEO who really listened to his clientele ----priceless!
Charlotte Doran
February 13, 2015
Never even met Paul, but I knew our experiences at Duffys was someone's vision that really worked! Sorry to hear of your personal loss..
Alma Carder
February 13, 2015 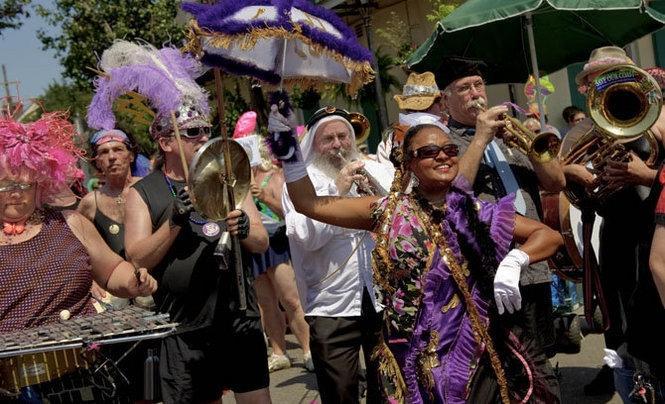 I remember him fondly as a nice person, intelligent and insightful with never a bad word for anyone. I was in a slightly different social group but, I was with him in school for 13 years.
William Taylor Barry III
February 13, 2015
very very nice person, will be greatly missed. my condolences to the emmett family
thomas jones
February 13, 2015
Paul mentored without awareness of the wisdom we gained from him along the way. Always obvious was the admirably tight bond between his immediate family; his Duffy's family enjoys a similar bond. Paul had our backs, paralleled by Jason. We're left with a grateful respect for all the Emmett family. Thanks to their unique grooming process, they've ensured without question, the Duffy's Family Vision is a Legacy that will carry forward.

With deepest respect,
Christopher Thomas
February 13, 2015
RIP Paul. So sorry for your loss. Had the privilege to meet Paul many times in Indiantown Road East. Obviously a man with great vision.
Frank Gunther
February 13, 2015
I acted in Staples Players productions with Paul in high school, and thoroughly enjoyed his participation, especially when he played the lead role in the musical Carnival! I was thrilled to see his commercials run in South Florida TV alot. I'm so saddened to hear of his passing. My condolences to his family and friends.
Scott Rose
February 12, 2015
Didn't know Paul. Love his food, love his restaurant. If any part of him is in that, he must've been a great guy.
David Lonardo
February 12, 2015
Geri. We are so sorry for your loss. Please know you are in our prayers. Joe and Michele Crace
Michele Crace
February 12, 2015
I went to Staples High School in Wesport, CT with Paul, class of '70. Paul was a wonderful friend and I'm saddened to hear of his passing. My deepest condolences to the family.
Marcy Fralick
February 12, 2015
My thoughts and prayers are with the Emmett family. I love y'all.

"Only the good die young." Billy Joel
Michael Rosen
February 12, 2015
RIP Paul..
Greenacres..
Joe Neuss
February 11, 2015
I have been working for Paul since I was 17yrs old. I am 30 and still an employee of Duffys. He was a brilliant man and a great boss. From the bottom of my heart I send my condolences and prayers to his family in this time of grief. I am sorry for your loss. Rest in peace Paul Emmett, you will truly be missed and never forgotten.
Dashanne Hargrove
February 11, 2015
This one's for you Paul. I am a mvp member. Your customers and employees loved you. Great man. Lost to soon but never forgotten.
Jerry Hammel
February 11, 2015
So sorry to hear of Paul's passing (we were high school classmates).
Scott Brodie
February 11, 2015
I am so sorry hear of Paul's passing. He was a close childhood friend in Westport, and our families socialized often. I will always remember the Emmetts with fondness.
Lynn Castelli
February 11, 2015
I had some great times with Paul growing up together in Westport. My condolences to his family.
Bruce Fernie
February 11, 2015
My sincere condolences to Paul's family. He was a good man and a good friend.
Dave Presley (the Colonel)
February 11, 2015
Paul was like a father to many of us at Duffy's. I remember when he came to The Original Duffy's in Lake Park for the first time. I remember this as if it was yesterday. Paul is hands down, one of the most brilliant men I have ever met. He was very good to me for 14 years. A generous, honest and brave man! You will be missed. Love and light to the Emmett Family.
Maya LaHue
February 11, 2015
All too soon! So sorry! I was a new kid in Westport, Ct., and Paul, even then, was a larger-than-life kid! He was funny, engaging and very welcoming to a nervous ans shy new girl on the block Although we lost touch, I would sometimes where he was or what he was doing, and always knew that it would only good things! So sorry for the loss of your partner in life, your father, your son and brother. Dawn Wallant (nee Kaufman), Staples HS 1970.
Dawn Wallant
February 11, 2015
Sending my deepest condolences; I was a classmate of Paul's throughout his growing up years in Westport: elementary, junior high, and high school. We sang together in the Staples choral programs and he was one of the stars of our Class of '70. He will be truly missed.
Lucinda Mirk Setnicka
February 11, 2015
Our thoughts and prayers are with the Emmett Family! Our sincere condolences to all!
Terry Gargano
February 11, 2015
Paul always made me feel special no matter how busy he was. You will be missed. Love and prayers to all.
Barbara Sides
February 11, 2015
OUR SINCERE SYMPATHY TO THE EMMETT FAMILY.We are VIP members and have often texted and e-mailed Paul after enjoying our time at Duffys. He always replied immediately and in a very personal way.He was an awesome and wonderful man.May he rest in peace.
Sincerely,Eileen and Aaron Michel
eileen and aaron michel
February 11, 2015
Showing 1 - 37 of 37 results