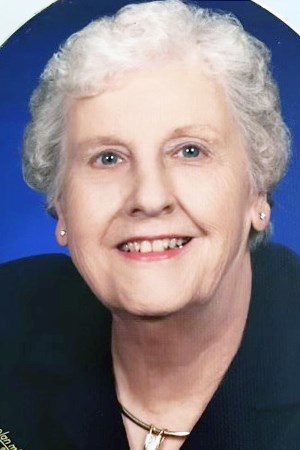 She was preceded in death by one sister, Elna Wainwright and one brother, DeLaine Winterland.

Mrs. Davis was a graduate of Fairbury Twp. High School.

Mrs. Davis visitation will be 5:00 to 7:00 p.m. Wednesday, October 13, 2021, at Duffy-Pils Memorial Home, Fairbury. Her funeral service will be at 11:00 a.m. Thursday, October 14, 2021, at the First United Methodist Church, Fairbury. Burial will follow in Graceland Cemetery, Fairbury. The family suggests memorials be given to the South Eastern Livingston County Ambulance Service or the American Cancer Society.

A guest registry is available at www.duffypilsmemorialhome.com.