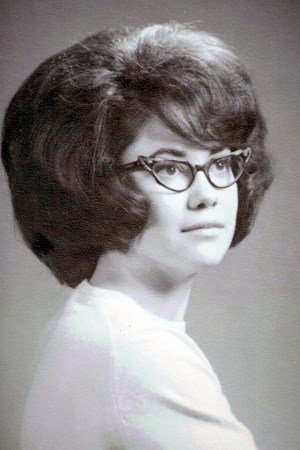 GRAYMONT - Deatra "Dea" (Mitchell) Hicks passed away Sunday, October 10, 2021, at her home south of Graymont, IL. She was born April 14, 1947, the daughter to Glenn Mitchell and Leatrice (Weber) Mitchell.

Dea graduated from the PTHS and Midstate College of Commerce. She married Charles Hicks (because she knew he needed help in life) June 1, 1968, and together they had a great life.

Dea started working at a young age and would talk about helping her grandmother at the Graymont Telephone office as a switchboard operator. "You wore a head set and pushed and pulled cords around so people who were using crank phones could get the number they wanted".

Her work career started as the Executive Secretary for the plant manager of Motorola in Pontiac. While staying home and raising her children, she worked nights testing soil at the Graymont Co-op and cleaning the State Bank of Graymont before she became Postmaster relief in Graymont in 1978. She then became Postmaster in 1986 and retiring in 2005.

Always kind and giving to others, she served as a Graymont Neighborhood Club member and president, a leader for the Graymont 4-H club, member and Chaplin for the Illinois Plumbing Heating Cooling Contactors Auxiliary, and a Pontiac OSF Auxiliary board member where she helped run two very successful fund-raising events for the OSF Auxiliary.

Her love of Christ led her to be involved on different boards of the church, teaching Sunday School, and being a leader and chaperone for the American Baptist Youth Fellowship. She served on the local America Baptist Women's board and the Illinois State Great Rivers Region board. Of all the things she did in life, her favorite was being a Grandmother!

Her visitation service will be on Thursday, October 14, 2021, at Duffy-Baier-Snedecor Funeral Home from 4:00 - 6:00 p.m. Her funeral will be Friday, October 15, 2021, at the funeral home at 10:00 a.m., with Reverend James O. Wolfe III officiating. Burial Services will be at the Rooks Creek Cemetery next to her parents and grandparents. Memorials may be made in Dea's name, to the Alzheimer's Association of Bloomington/Normal, IL, OSF Hospice, OSF Auxiliary at Pontiac or to a donor's choice.

This obituary can viewed and guestbook signed at www.duffyfuneralhome.com. 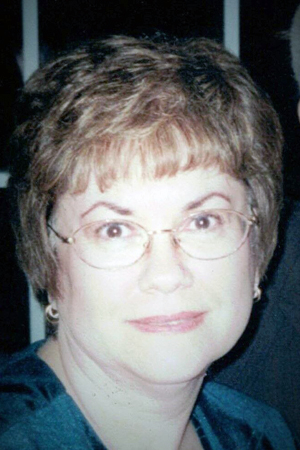