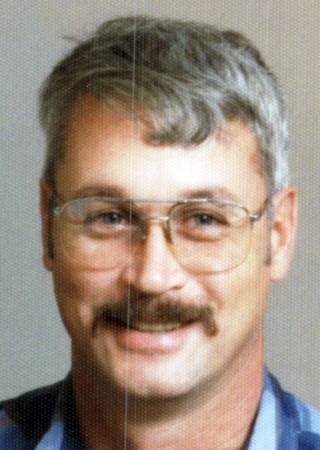 EL PASO - On October 9, 2021, at home devoted father and brother Gary Kellerhals passed away at age 70, after a short battle with cancer. Gary was born on October 29, 1950, in Bloomington, IL to Wayne and Helen (Phillips) Kellerhals. In 1969 he graduated from Gridley High School, in Gridley, IL. He honorably served in the United States Army from 1975 until 1978. And in the Army Reserves from 1980 until 1987. He then worked at Fabral in Gridley, IL for many years and then worked out of Laborers International Union of North America Local #362 until his retirement in 2015.

In October of 1993, he married his second wife Janice Anderson who precedes him in death. He is also preceded in death by his maternal and paternal grandparents, his parents, younger brother Tom Kellerhals, and numerous aunts and uncles. He enjoyed fishing, listening to his record/cd collection of classic country music, making wind chimes and helping others.

Cremation rites have been entrusted to Calvert- Johnson & Froelich Memorial Home in El Paso. Inurnment will take place at Gridley Cemetery at a later date. In lieu of flowers Memorial Contributions may be directed to the Gary Sinise Foundation or to Transitions Hospice.

Published by The Pantagraph on Oct. 12, 2021.
To plant trees in memory, please visit the Sympathy Store.
MEMORIAL EVENTS
To offer your sympathy during this difficult time, you can now have memorial trees planted in a National Forest in memory of your loved one.
Funeral services provided by:
Calvert-Johnson & Froelich Memorial Home
MAKE A DONATION
MEMORIES & CONDOLENCES
Sponsored by Calvert-Johnson & Froelich Memorial Home.
0 Entries
Be the first to post a memory or condolences.