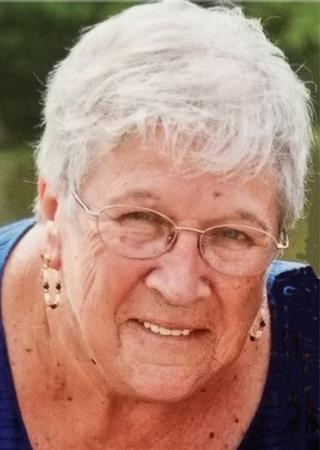 Funeral services will be 12 noon Monday, September 27, 2021 at Calvert-Johnson & Froelich Memorial Home, El Paso, IL with Pastor Brandon Current officiating. Burial will follow at Hudson Cemetery. Visitation will be 10 a.m. until time of service on Monday at the memorial home. Memorials may be made to the Hudson Christian Church.

Joyce attended Hudson Christian Church where she was Baptized. She worked at Eureka Williams, El Paso Schools as a dishwasher and playground supervisor, a waitress at the Gala, IGA El Paso, and Custom Crafted Doors for 20 years. Family was important to Joyce and she enjoyed spending time with her family and friends.