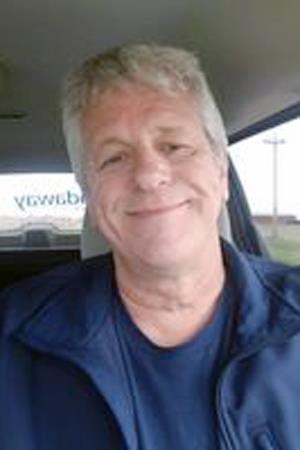 COOKSVILLE - Mark Edward Northcutt, 60, passed away in his home in Cooksville, IL on Wednesday September 22, 2021.

Mark was an Army veteran and attended Leroy and Colfax school districts. He operated Hadaway Transport in Bloomington, IL with Tammy and son Todd. He enjoyed going on long distance trips with his customers and spending time at home with his grandchildren and family.

Visitation services are scheduled for Monday September 27, 2021 from 10:00 - 11:00 a.m. with services to follow at Hudson Christian Church with Jason Collins to officiate. Mark will be laid to rest in Danvers IL, next to his mother.