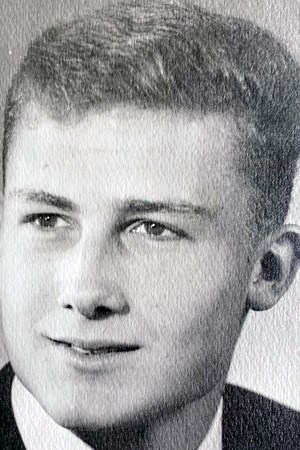 Michael is survived by his children: Brian Overy and Erica Morrissey; and his sister Sharon Dolly. Michael was preceded in death by his parents Harry and Agnes Overy.

Michael was born January 27, 1951 in Clinton, IL. He graduated from Olivet Nazarene University and went on to play baseball for the Salt Lake City Gulls. Michael made his professional debut for the California Angels in 1976 as a relief pitcher with a fast ball that could reach over 100 MPH. When Michael wasn't studying his bible, you would find him at the gym, or treasuring a tasty doughnut at a cafe. Most of all, Michael was a remarkable son, father, brother, and "gramps" who will be missed dearly.

A memorial service for Michael will be held at the Clinton Country Club on Saturday, October 16, 2021 at 1:30 p.m. We welcome those who knew Michael and wish to celebrate his life, to join us for the service. 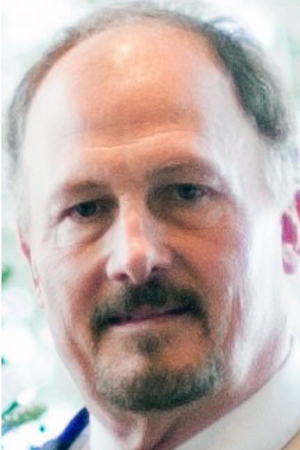 Published by The Pantagraph on Oct. 13, 2021.
To plant trees in memory, please visit the Sympathy Store.
MEMORIAL EVENTS
Oct
16
Memorial service
1:30p.m.
Clinton Country Club
IL
MAKE A DONATION
MEMORIES & CONDOLENCES
2 Entries
We were Mike´s neighbors across the courtyard for the short time he had his home here on Bolero. We were looking forward to getting to know Mike better this winter as we returned for the winter season. We are saddened we won´t have the opportunity. Our sincere sympathy goes out to Mike´s family and friends.
Lynn and Mary Jordheim
Friend
October 19, 2021
Mike was a great friend. He was a first class person. We played played together in the minors, always friendly and pleasant to be around. I wish he's family the best.
Lanny Little
Friend
October 14, 2021
Showing 1 - 2 of 2 results