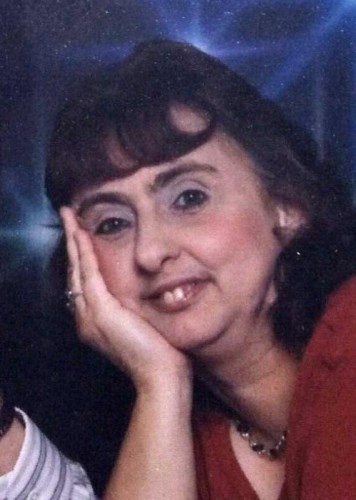 NORMAL - Sharon was born January 27, 1949 in Bloomington, a daughter of Raymond Swallow and Edith Tomes Redmond she married Robert Stanford on July 24, 1977 in Bloomington at Assembly of God Church.

Surviving are her son, Chad Stanford of Plummer, MN; one sister; one brother; two great-great nephews; four great nieces; four nephews; six nieces and two cats. She was preceded in death by her parents and one sister.

Early in her life she worked at St. Joseph Hospital, Howard Johnson and for 20 plus years she was a daycare provided. She retired early and enjoyed reading books, crossword puzzles, and likes watching NASCAR and track racing. Her favorite driver was Rodger Long.

Sharon will be missed by her family, friends and her cats. It was too soon for you to go; it was unexpected. Bob must have called you Home.