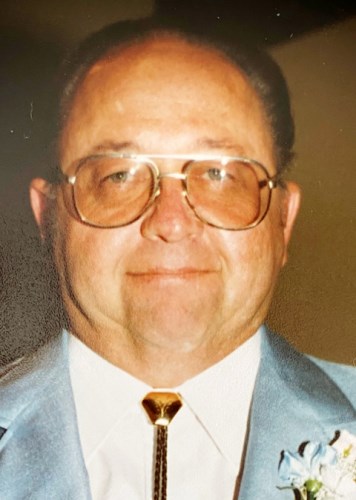 His funeral service will be at 11:00 AM on Saturday, April 17, 2021 at Calvert-Johnson & Froelich Memorial Home in Toluca. Visitation will be from 10:00 AM to 11:00 AM at the funeral home. Burial will be in St. John's Cemetery in Toluca. Memorials may be given to the Toluca Ambulance Service.

Calvert-Johnson & Froelich Memorial Home in Toluca is in charge of arrangements.

He was preceded in death by his son, Todd Stutzman, brother, Robert Stutzman, and stepson, Tom Reichman, and three grandchildren.

Vernon was a trucker for 52 years. He started out as a owner/operator of his own truck and he finished his career working for Lucky Trucking; retiring in 2004. He loved fishing up in Baby Lake, MN with his buddies for over 40 years.