BORN
1924
DIED
2014
EVAN PARSONS VAIL passed away Friday evening, August 22, 2014, following a heart attack earlier that morning. He had turned 90 years old the previous week, on August 15th. Evan Vail worked at Riverside Community College for 41 years, from 1950 to 1991. He came to the campus to initiate the Instrumental Music Program. Later, he became Dean of Counseling, Dean of Research and Planning, and retired as Provost of the City Campus. Evan Vail's father, Harold Vail, an engineer, moved his family to California from Pennsylvania when he was hired to work first for Standard Oil and then for the Metropolitan Water District, where he was active in construction of the Colorado River Aqueduct. Evan was born in Los Angeles in 1924. His mother was Harriet Vail, and he is survived by three siblings, each retired: Lourene (a teacher), older brother Herbert (an engineer), and younger brother James (a conductor & organist). Evan graduated from Hoover High School in Glendale, UCLA, and Occidental College, and did graduate studies at Claremont and USC. He was an All League basketball player in high school and played for UCLA. He served in World War II, and was a French Horn player in various bands and orchestras. He played with Boyd Raeburn, Skinnay Ennis, on various radio shows and movie soundtracks, and with various symphony orchestras. Evan was an avid tennis player, and was often found "in court." Evan was involved in a variety of civic organizations in Riverside. He was one of the founders of the Riverside Symphony, active in the Opera Association, served on the Riverside Community Foundation, and the board of Plymouth Tower. He was a member of the First Congregational Church, the Riverside Men's Breakfast Forum, and a lifelong member of the Musician's Union. Evan married Joanne Fagerburg in 1950, and they celebrated their 64th wedding anniversary on August 7th. They have three children, Randall (a teacher, married to Mary Lynn), Ronald (a physician, married to Heather) and Nancy (Co-Director at Pie Ranch, married to Jered); and they have six grandchildren, Laleyna (20), Julian (18), Charlie (11), Veronica (10), Lucas (9), and Rosa (7). Evan's grandchildren will benefit from his example. His integrity, love of learning, dedication to family, and appreciation for nature, music, and sportsmanship always inspired his children. Evan's unique sensibilities, his strong sense of justice, and his clever sense of humor will echo in the hearts of all those he touched. In honor of Evan's wishes, a Memorial Service is planned with his immediate family.

Published by The Press-Enterprise on Aug. 29, 2014.
To plant trees in memory, please visit the Sympathy Store.
MEMORIAL EVENTS
To offer your sympathy during this difficult time, you can now have memorial trees planted in a National Forest in memory of your loved one.
MAKE A DONATION
MEMORIES & CONDOLENCES
4 Entries
We are all very sorry for your loss. He was an inspiration to so many, especially my dear Uncle Howard Perry and my mother, Marjorie (Perry) Gruber. His accomplishments and love of his family are commendable and inspiring to us all. With all our love, Lynn (Gruber) Powell & family (Pennsylvania)
Lynn Gruber Powell
October 29, 2014
Uncle Evan, you will be greatly missed. I will cherish my memories of you always.
Dana Wilkerson
August 29, 2014 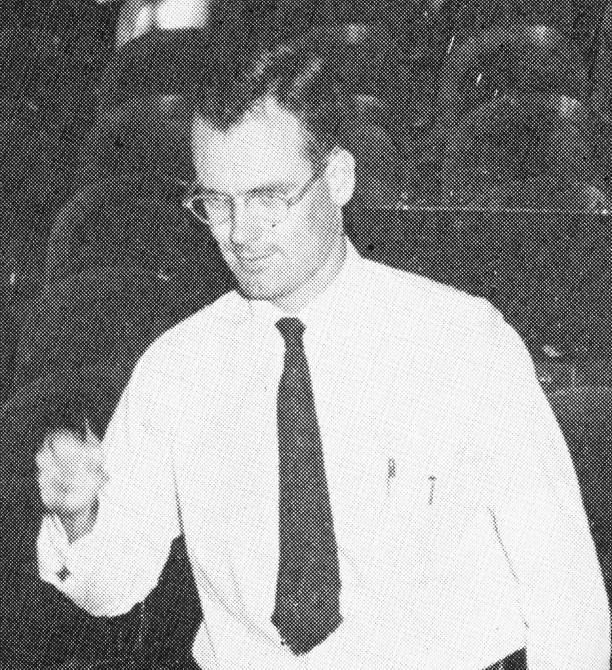 Armando Castro
August 29, 2014
I will never forget my Uncle Evan; his spirit and good nature will remain with all of us who had the good fortune of having him in our lives.
Steve Vail
August 29, 2014
Showing 1 - 4 of 4 results