Michael Rettig Ph.D.
1941 - 2019
BORN
1941
DIED
2019
MICHAEL FRANCIS RETTIG, PH.D. Michael Francis Rettig, Ph.D., born on August 22, 1941 in Logansport, Indiana, lost his battle with cancer at age 77 on October 17, 2018 in Riverside, California. Mike is survived by his wife of 49 years, Nancy Rettig, his son, John Rettig, and grandson, Kendall Rettig. After receiving his Ph.D. from the University of Illinois in 1967, Mike began his academic career as an Assistant Professor in Chemistry at UC Riverside in July, 1967. His research focused on Inorganic Chemistry and Organometallic Chemistry. He continued on the UCR faculty until his retirement in July, 2004. Mike served as the Chemistry Department Chair from 1980-1982, 1994-1998 and again from 2000-2002. Mike's colleagues at UCR noted that Mike was an inspiring teacher who went beyond the call of duty to ensure that his students learned and developed strong critical thinking skills. But Mike was more than a world-class scientist and teacher, he was a wonderful human being. He was fair and kind, and his integrity was unparalleled. He was known for his generosity of spirit, going above and beyond for countless colleagues and friends. During the latter part of his career, Mike used his curiosity, commitment, intellect and passion to champion science education. He worked with the Inland Area Science Project and subsequently was a Co-PI, along with other higher education faculty, for an eight-year, 5.2 million dollar National Science Foundation grant that provided professional development to elementary and middle school teachers in the Jurupa Unified School District. A celebration of life will be held in early February for Mike's family, friends, and colleagues. In lieu of flowers, a scholarship to honor Mike's commitment to science education is being developed.

Published by The Press-Enterprise on Jan. 8, 2019.
To plant trees in memory, please visit the Sympathy Store.
MEMORIAL EVENTS
To offer your sympathy during this difficult time, you can now have memorial trees planted in a National Forest in memory of your loved one.
MAKE A DONATION
MEMORIES & CONDOLENCES
5 Entries
So very sorry to hear that we have lost Mike. I was at Illinois with him during my PhD years there and we shared a rental house during one year. I fully agree with the comments in his obituary -- this was a really unselfish human being, a great companion in fair weather and foul, and an insightful thinker. Nothing but great memories of Illinois days, and Mike was right there in the years that zipped by so fast.
James Lee, MD PhD
February 12, 2019
Having been in grad school at UCR from '74 - '78, I have fond memories of Dr. Rettig. He had a good sense of humor and was held in high regard by the grad students and faculty. 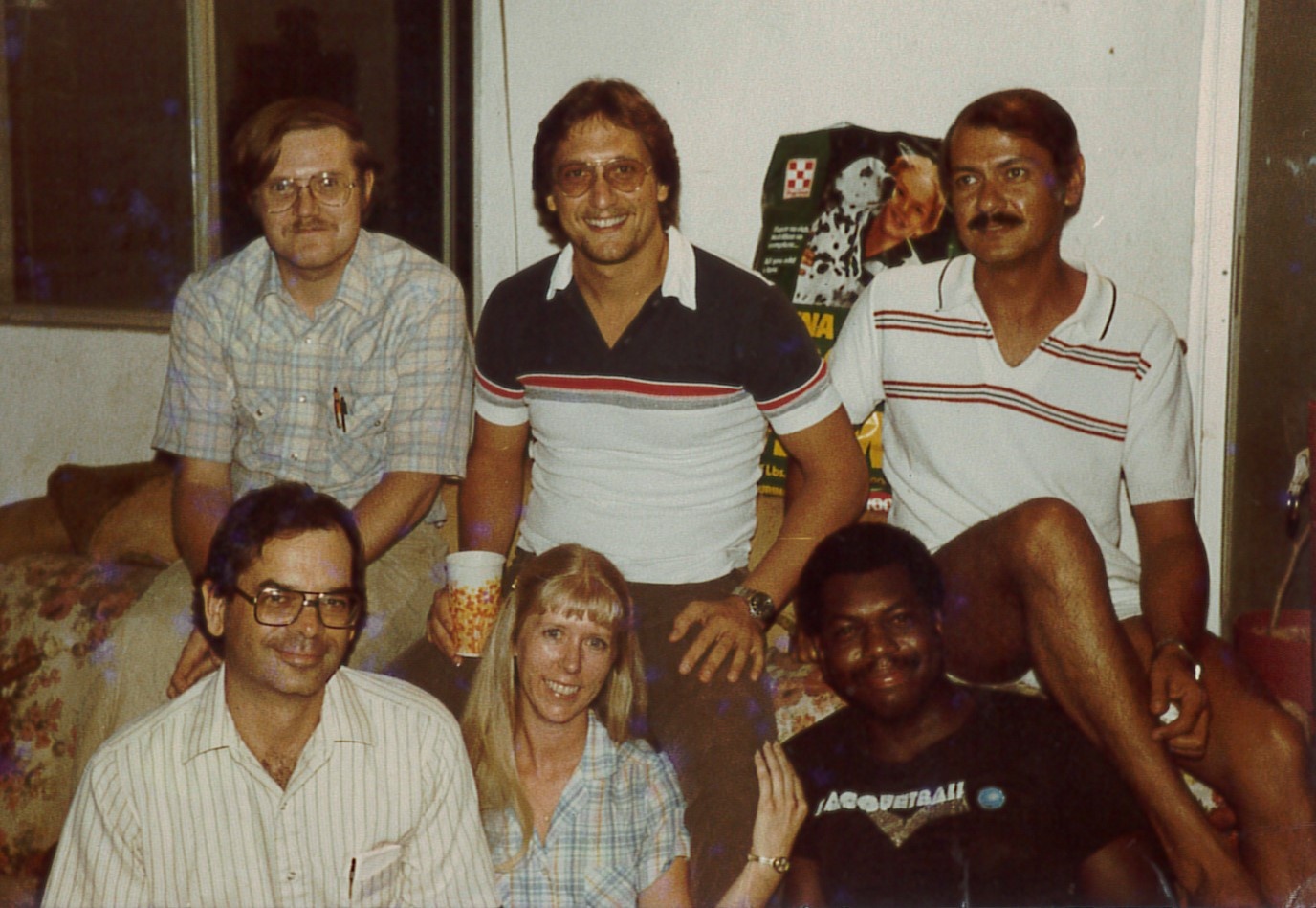 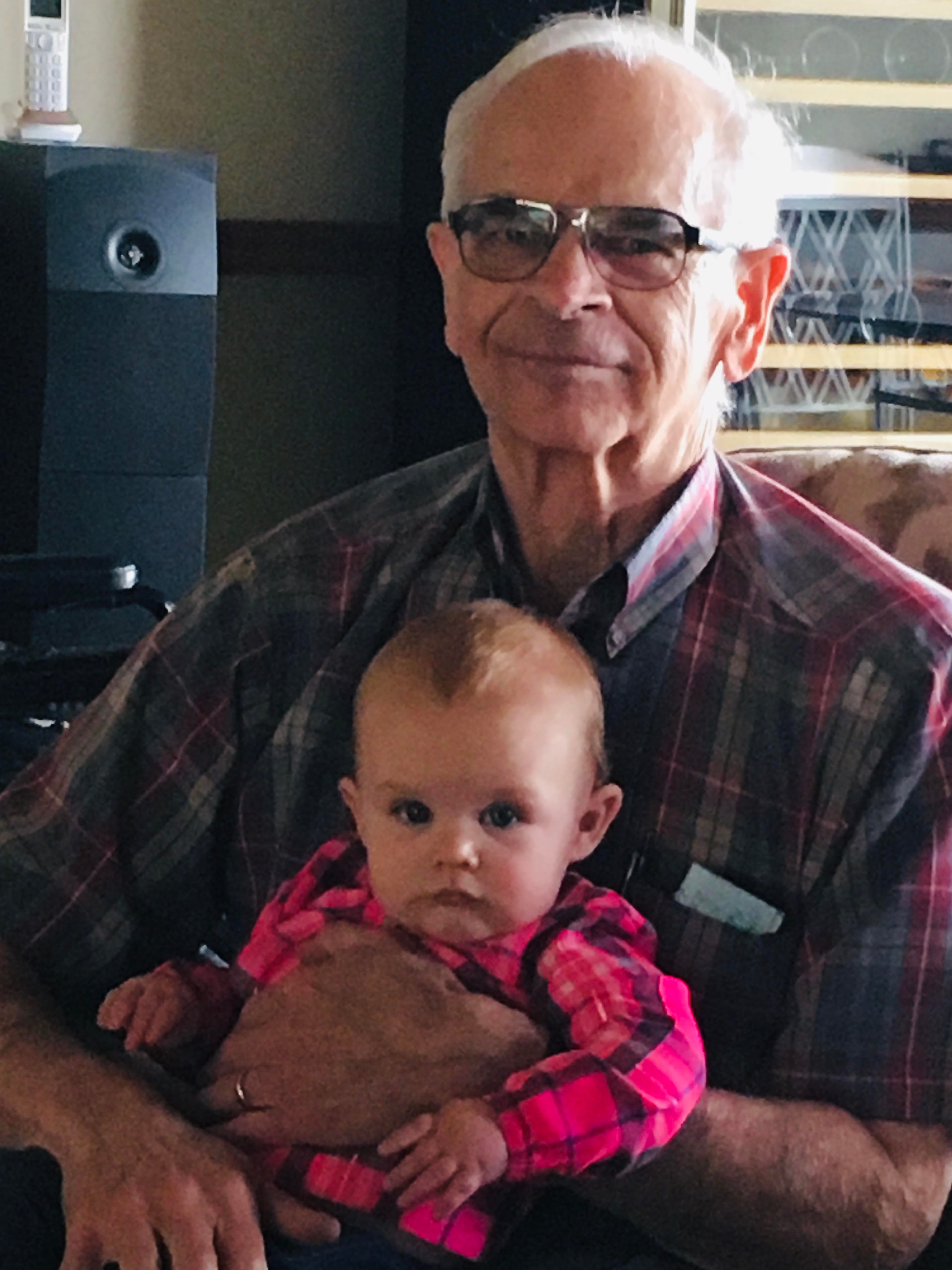