RORY BRANDON AGUILERA Rory Brandon Aguilera 38, passed away on July 22 in Los Angeles. Born in Fullerton, California on August 14, 1974, Rory was a lifelong Southern Californian and a 1993 graduate of Junipero Serra High School. He will be remembered for the unwavering loyalty and love he showed his family and friends. He was the epitome of a gentleman who was committed to serving others. Rory's sense of duty led him to enlist in the United States Navy. He served with distinction as a Corpsman in the 2nd Battalion, 5th Marine Regiment, receiving the Navy and Marine Corps Commendation Medal for his heroic and meritorious service during a 2004 conflict in Al Ramadi, Iraq. He was also awarded the Navy and Marine Achievement Medal, Combat Action Ribbon, and the National Defense Service Medal, in addition to other citations for his exemplary service. Rory's platoon commander praised him, stating that "I could not ask for a better man to be next to me, whether in battle or everyday life." Rory worked most recently with ICM Partners in Los Angeles and The Brig in Venice, with many of his colleagues and supervisors recognizing his strong character and dedication to those around him. Rory is survived by his father, Larry Aguilera; mother, Risa Zavala; maternal grandmother, Doris Zavala; brother, Robert Aguilera; sister, Lorae Heffner, her husband Hunt and two nieces, Harper and Reiss; and numerous aunts, uncles, and cousins. He is preceded in death by his paternal grandparents, Pete and Natividad Aguilera, his maternal grandfather, Salvador Zavala, and younger brother, P.J. Aguilera. Visitation will be held the evening of August 1st at Lighthouse Memorials and Receptions - McMillan 1016 West 164th St., Gardena, CA (310)792-7580. Burial will be held at Los Angeles National Cemetery and Memorial Service at Junipero Serra High School on August 2nd. Arrangements will be made through Lighthouse Memorials and Receptions at (310) 792-7580 or www.lafuneral.com. Lighthouse Memorials and Receptions-McMillan Mortuary 310-792-7580

Published by The Press-Enterprise on Jul. 30, 2013.
To plant trees in memory, please visit the Sympathy Store.
MEMORIAL EVENTS
To offer your sympathy during this difficult time, you can now have memorial trees planted in a National Forest in memory of your loved one.
MAKE A DONATION
MEMORIES & CONDOLENCES
20 Entries
You saved my life twice. You were absolutely the epitome of what a Man is. You gave me guidance, and the fortitude to persevere and continue my fight. I had a son named and named him DeLeon. He reminds me of you. We all call him Leo The Lion. Ill see you soon. I LOVE YOU BROTHER.
Adrian
Coworker
January 6, 2021
God Bless you and your family love always PRIMA YOLIE
yolanda yeomans
September 19, 2013
Sending our love and prayers to all of Rory's family at this time of deep sorrow. Cherish the memories of this very special life lost. Know that we love you all...the East coast family including Dianne, Eric, Kirsten, Ella, Jenny
Dianne Carroll
August 3, 2013
Our hearts are heavy with sadness at the loss of our dear nephew Rory. He displayed love of family always and will never be forgotten. God hold his parents & siblings close to His heart in this difficult time and always. Loving you, Rudy and Annie Aguilera
Rudy Aguilera
August 1, 2013
Our deepest sympathies go out to you. May your precious memories always bring you comfort. "God is for us a refuge and strength." Ps 46
Wanda
July 31, 2013
Cousin Larry and family My prayers and thoughts are with you at this difficult time.
- Cousin Joanne, Ramiro, and Monique Munoz
Joanne Munoz
July 31, 2013
Risa and family my prayers and thoughts are with you all of your days of sorrow
Your Son is a hero and we thank him for his service. God Bless you The Loed will walk you through this difficult times
Rita Armendariz
July 31, 2013
We are deeply saddened by the news of your loss, may God and the love of family help you through this difficult time. Love , Carlos and Dana and family
Carlos Cruz
July 30, 2013
My family and I are so sorry for your loss. We pray that memories of Rory will provide some comfort to those who loved him.
July 30, 2013
May angels walk with you always.
Gutierrez
July 30, 2013
We are truly sorry for your loss. Our thoughts and prayers are with you and your family.
Mr & Mrs Gutierrez
July 30, 2013 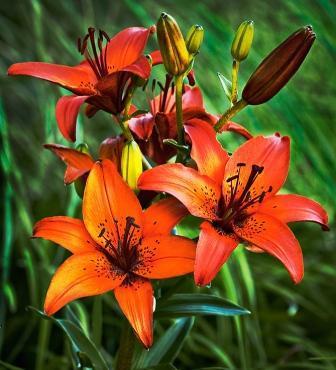 Keeping Rory in all good thoughts and prayers . . . he will always be in our hearts.
Mickey Aguilera
July 30, 2013 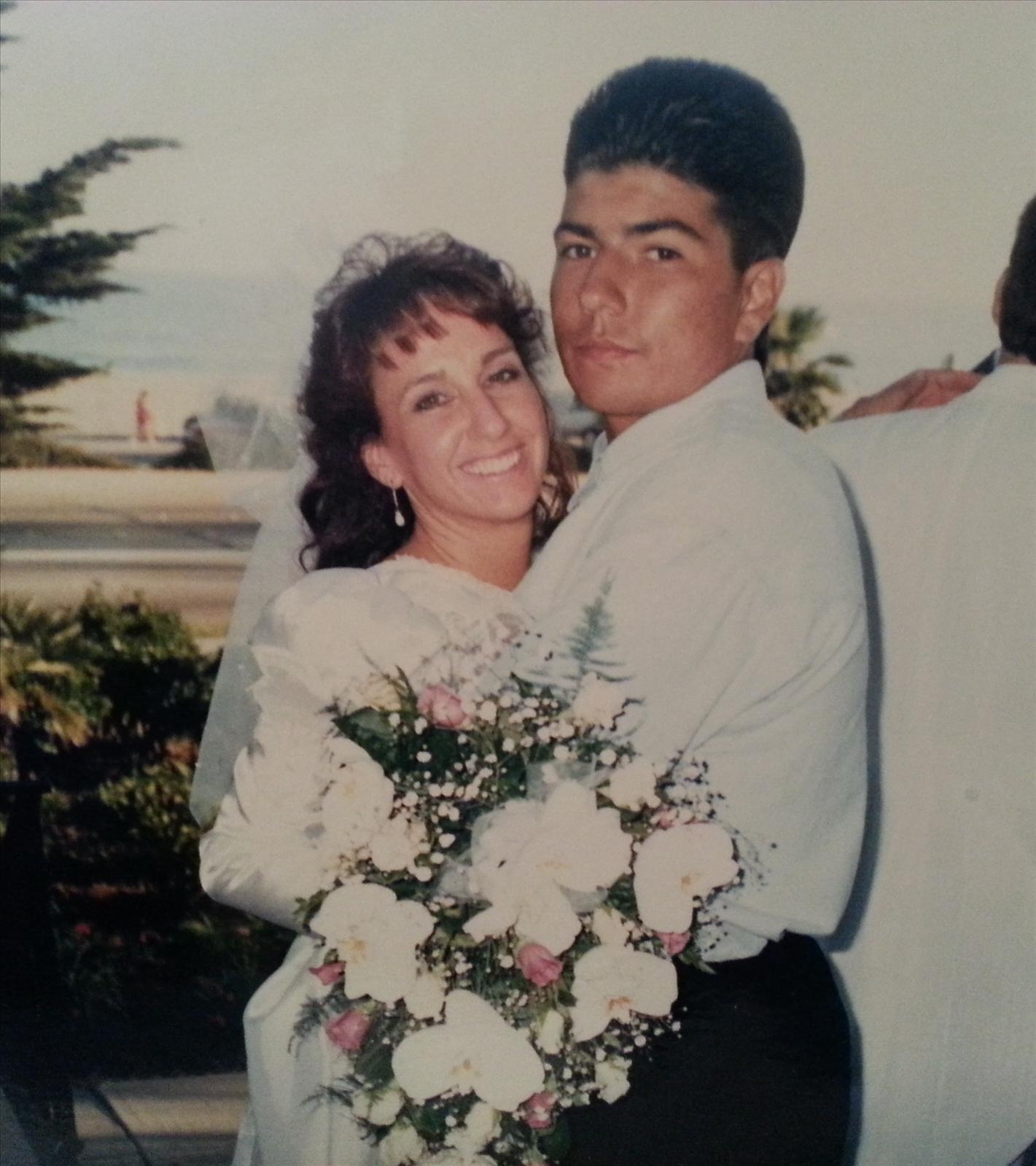