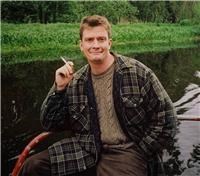 Ron was born in Butte, Montana on November 8th 1966, to Lola Stream and Harvey Engebretson.

Ron graduated from Kenai High School in 1984. After high school Ron fulfilled his childhood dream and entered the United States Army. He graduated Infantryman boot camp in Fort Benning, Georgia on the 8th of June, 1985. Ron proudly served with the Berlin Brigade until 1988 when he was honorably discharged. Ron longed to continue his military service and subsequently joined the Alaska National Guard. In 1996 he was stationed with the 101st Airborne Division, Air Assault with the 502nd Infantry Brigade. He re-enlisted and was transferred to Ft. Wainwright, Alaska and served with 2-1 Infantry Division. He was medically discharged from the military in 2000. Ron's love for being a soldier was second only to his love for his beloved children.

Upon earning his master's degree in Social Work, he was able to live out his passion of helping his fellow veterans.

Ron never met a stranger, but his best love was saved for his family and friends. He was a proud son, brother, father, and grandfather. He was an amazing storyteller and loved sharing tales of his adventures outside by the fire with his many friends and family. He enjoyed fishing, camping, cooking, football and karaoke. Ron was the kind of person who would make friends with every person in the room. He was a kind-hearted person who would give the shirt off his back to anyone who needed it. He was a shoulder to cry on in times of need and as well as the strongest rock a person could have. Ron was a proud veteran who loved his country and the time he served in the army.

In addition to his parents, Lola Cress and Harvey Engebretson, Ron was proceeded in death by his brother, Calvin Gourley and his close friend, Tom Maynard.

Left to honor his legacy are his children, Shannon and Cullen Engebretson; his stepchildren, Micah, Leah and Alan Sparks, his grandchildren, Aryanna and Braelyn. His siblings, Cevin, Carl, Jeff, Mark, John, Linda, Debbie and Julie.

God's Garden
"God looked around his garden
And found an empty place,
He then looked upon the earth
And saw your tired face.
He put his arms around you
And lifted you to rest.
God's garden must be beautiful
He always takes the best."

An Irish Blessing
"May the road rise up to meet you.
May the wind always be at your back.
May the sun shine warmth upon your face.
The rains fall soft upon your fields.
And until we meet again,
May God hold you in the palm of His hand."
Published by Peninsula Clarion on Aug. 11, 2021.
To plant trees in memory, please visit the Sympathy Store.
MEMORIAL EVENTS
To offer your sympathy during this difficult time, you can now have memorial trees planted in a National Forest in memory of your loved one.
Funeral services provided by:
Peninsula Memorial Chapel
MAKE A DONATION
MEMORIES & CONDOLENCES
Sponsored by Peninsula Clarion.
3 Entries 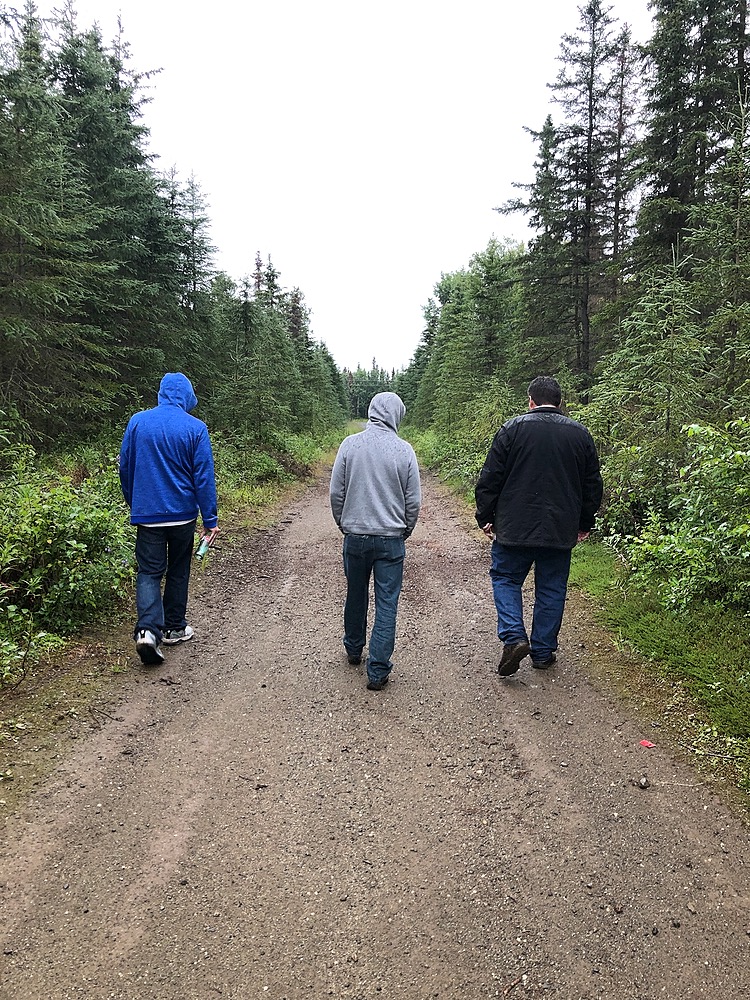 You are the best Ron. Thank you for everything.
AS
August 17, 2021
May your hearts soon be filled with wonderful memories of joyful times together as you celebrate a life well lived.
Me
August 12, 2021
May God´s loving kindness and comfort help you and your family through this difficult time. Matthew 5:4
LL
August 10, 2021
Showing 1 - 3 of 3 results