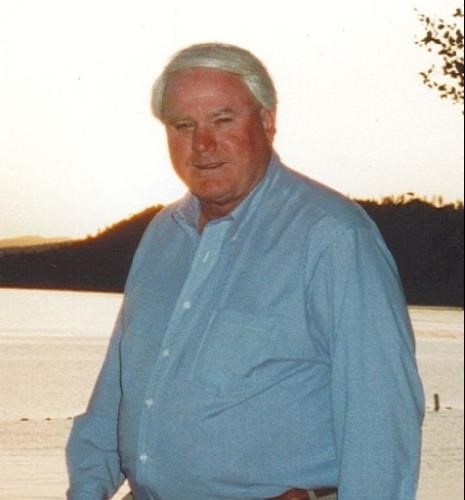 BORN
1942
DIED
2021
FUNERAL HOME
Malpezzi Funeral Home
8 Market Plaza Way
Mechanicsburg, PA
James Derwood Cranston Curlee, Jr., "Jack" of Mechanicsburg, passed away early Friday morning, September 10, 2021, following a brief illness, in The Ortenzio Heart Center at Penn State Holy Spirit Medical Center, with his soul mate and loving wife by his side. He was 79. Born January 22, 1942, in Houston, Texas to the late James D. Curlee & Gracie Mae Campbell Curlee Baile. Jack is survived by his soulmate, best friend and loving wife of 44 years, Sandra Goetz Curlee and by his son, James "Kyle" Curlee Mooney (Anita) of Perry County. Jack attended St. Stephen's Episcopal School in Austin, TX, and graduated from York College. He was a renowned graphic advertising artist and created many well-known logos, all done by hand, still being used today for numerous businesses, especially in Lancaster County. Before his retirement, Jack owned and operated Biowerk, USA, Inc., inventing the Tour Belt and FlexSupreme as well as other various orthopedic back support designs and was issued 8 different patents. His back support belts were worn all over the world, providing great relief to many, including professional golfers, NFL players and thousands of industrial workers. He had a passion for helping others find relief to their back pain. Jack was a gourmet chef and delighted entertaining friends and family with his creations, especially his decadent Holiday Chocolates. He enjoyed classical music, was a champion tennis player in his day and moved onto golf later in life. One of his most favorite pastimes was hitting golf balls. At his request, Services will be private. Memorial contributions can be made to the Pennsylvania Food Bank, 3908 Corey Rd, Harrisburg, PA 17109 or to Speranza Animal Rescue, 1216 Brandt Rd., Mechanicsburg, PA 17055. Malpezzi Funeral Home has been entrusted with arrangements. Condolences and memories may be shared at www.malpezzifuneralhome.com
Published by Patriot-News from Sep. 13 to Sep. 14, 2021.
To plant trees in memory, please visit the Sympathy Store.
MEMORIAL EVENTS
To offer your sympathy during this difficult time, you can now have memorial trees planted in a National Forest in memory of your loved one.
Funeral services provided by:
Malpezzi Funeral Home
MAKE A DONATION
MEMORIES & CONDOLENCES
Sponsored by Malpezzi Funeral Home.
0 Entries
Be the first to post a memory or condolences.