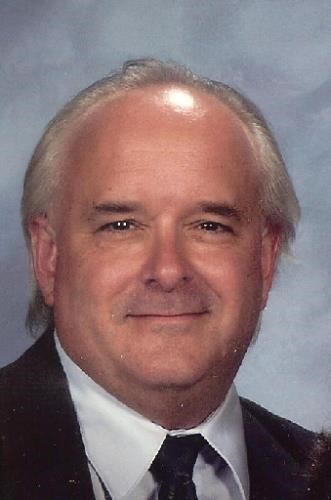 BORN
1958
DIED
2021
FUNERAL HOME
Hoover Funeral Home & Crematory, Inc. of Linglestown
6011 Linglestown Road
Harrisburg, PA
Peter Lynn Halvorsen went home to be with his Lord and Savior Jesus Christ on November 21, 2021. Peter was born June 10, 1958 in Bensheim, Germany. He is the son of the late David Halvorsen and Norma Wall Halvorsen. Peter resided in Harrisburg since 1986, after moving here from Chattanooga, Tennessee. For 39 years, he was married to Barbara Adams Halvorsen. He spent his early years in Gary, Indiana and then moved to Tennessee where he graduated from Covenant College in Lookout Mountain. He also received his Master's in Human Organization Science at Villanova University. He spent over 28 years as a Senior Research Analyst for the Legislative Budget and Finance Committee, Pennsylvania State Senate. Following this, he worked for United Concordia, Highmark Health. He loved participating in his children's activities, coaching soccer and baseball teams and being there for their games and events. Peter attended Life Center Church in Harrisburg. After working at the Capitol, he enjoyed following statewide news and was an avid watcher of the Philadelphia Phillies and Eagles. He is survived by his wife Barbara, son Nathan Earl and daughter Mariana of Harrisburg. He also has a brother David Halvorsen of Albertville, Alabama and his aunt, Chris Wall of Raleigh, North Carolina and her family. Memorial contributions may be made to Life Center Church in Harrisburg. Funeral services will be held on Saturday, November 27, 2021 at 11 A.M. at the Hoover Funeral Homes & Crematory, Inc., 6011 Linglestown Rd., Harrisburg. Burial will be in Resurrection Cemetery, at the convenience of the family. A Visitation will be held on Saturday from 10 to 11 A.M. at the funeral home, prior to the service. Memorial Contributions may be made to the Life Center Church, 411 S 40th St, Harrisburg, PA 17111. Online Condolences may be left at www.hooverfunerahome.com . www.pennlive.com/obits