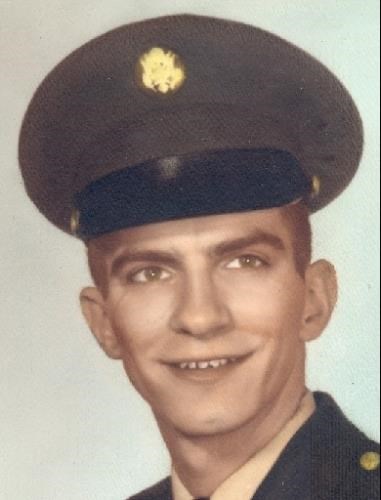 FUNERAL HOME
Neill Funeral Home, Inc.
3401 Market Street
Camp Hill, PA
Russell W. Lutz, 77, entered Eternal Peace on Wednesday, November 24, 2021 at Penn State Health Hampden Medical Center. He was surrounded by his loving family. Russell was the son of the late Harry D. and Sceble V. Lutz. Russell was a 1964 graduate of William Penn High School, Harrisburg. He was previously employed at Citizens Bank and the New Cumberland Army Depot. Russell served in the U. S. Army from 1965 to 1967, serving a tour in Alaska. Russell enjoyed bingo, camping and playing cards with his friends. He had a great passion for rescue dogs, of which he had several over the years. Russell was preceded in death by his husband, Bobby; sisters, Edna and Viola; and brothers, Harry, Ralph, and Paul. He was dearly loved by a large family. He is survived by a brother, Donald, and wife, Harriet, of Florida; three sisters, Doris Rynard, of Camp Hill, Priscilla Gaffney, and husband, Michael, of Mechanicsburg, and Cindy Carter, of Enola. Russell has 13 nephews and 5 nieces; 4 nephews and 5 nieces by way of marriage; 13 grand-nephews and 13 grand-nieces. Russell also leaves behind many cherished friends. Russell was a faithful member of Metropolitan Community Church of the Spirit. Visitation will be held at Neill Funeral Home, 3401 Market St., Camp Hill, on Thursday, December 2, 2021, from 6:00 PM to 8:00 PM, with a Memorial Service at 8:00 PM. Burial will be at the convenience of the family. Memorial contributions can be made to his church, MCC of the Spirit, 2973 Jefferson St., Harrisburg, PA 17110. www.pennlive.com/obits 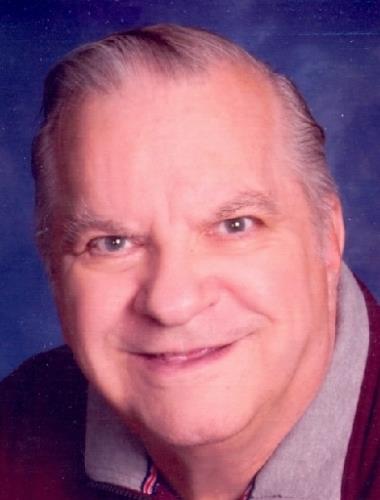