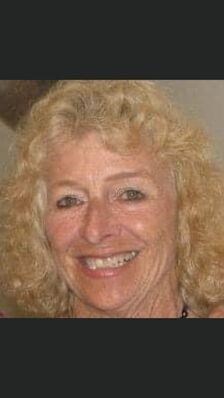 Pensacola - Our loving mother, grandmother, and sister Barbara Ann ¨Baba¨ Hendrix, 81, passed away June 23, 2020, with her family by her side.

She was born January 26, 1939, in Tallassee, Alabama to James Roy and Berta Jean Sanford. Her family moved to Pensacola, Florida when she was a young girl. When she was 15, after seeing a handsome boy at school, Barbara told a friend she would marry that boy. A planned drop of a book in front of him gave them the opportunity to talk, and on August 31, 1957 her claim became true when she married him. Jack and Barbara were married for 47 years, until his passing in 2005.

They started their life together in the home they built following their marriage where they raised two children and she lived for 62 years until her passing. She was known affectionately as ¨Baba¨ to most who knew her. While her grandchildren were school-aged, she was most likely found attending the functions they participated in. Baba´s favorite past times included spending time with her family, yard-selling, working the booth at Alyssa´s that she shared with her daughter (with occasional help from her son), cruises, and traveling across the country to Elvis festivals.

She was preceded in death by her husband John Walter ¨Jack¨ Hendrix, her parents James Roy and Berta Jean Sanford, her nephew Rusty Courtney, her brother Terry Sanford, and her son-in-law Charles Baxley.

The family would like to thank the caring staff of Covenant Hospice who made Baba's last days more comfortable for all of us.