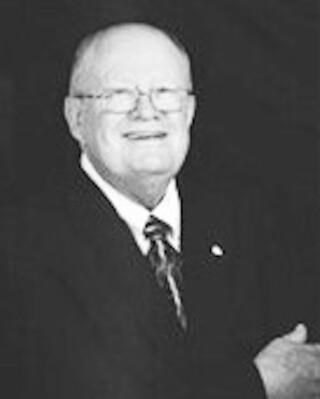 Brother Johnny, as he was known to many, was a man of great faith who impacted the lives of countless individuals. As a Methodist minister, he committed his life to serving his Lord and Savior, Jesus Christ.

After growing up in Panama City, Johnny graduated from Bay High School in the class of 1960. Following high school graduation, Johnny went to work for Walgreens until 1963, the year he began working as a representative for Sav-A-Stop, Inc. where he received numerous promotions over the years.

Johnny received the calling into full time ministry in 1973. He attended Chipola Jr. College for a period and eventually completed his Bachelor of Arts degree at the University of West Florida in 1978.

Later, he attended seminary at Emory University in Atlanta during summer months and was ordained a Methodist minister in 1985.

Rev. Johnny Johnson served numerous Methodist Churches in Northwest Florida and South Alabama, including Graceville, FL, Allentown, FL; Louisville, Ft. Deposit, Florala and Eight Mile, in Alabama. He finished his career at St. Andrews United Methodist Church in Pensacola, where he served as pastor for 14 years. After retirement in 2008, he and Beverly moved to Jay, Florida to be near family.

In addition to his wife Beverly, he was preceded in death by his parents, Winston and Jeanette Johnson, and a son, Keith Hall.

Services for Brother Johnny will be held Saturday, July 24, at Jay United Methodist Church, 300 N. Alabama St, Jay, FL. Family visitation is planned for 11am, followed by a memorial service at 12 noon.

In lieu of flowers, Johnny requested that donations be made to the United Methodist Children's Home, 4001 Carmichael Road, Suite 235, Montgomery, AL 36106. 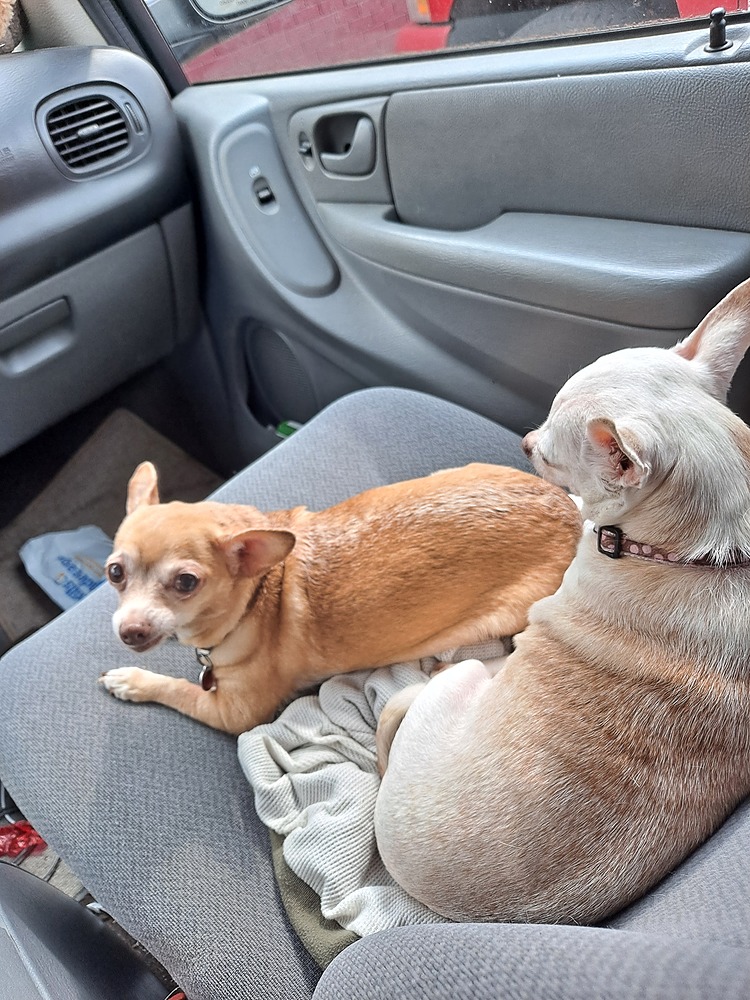 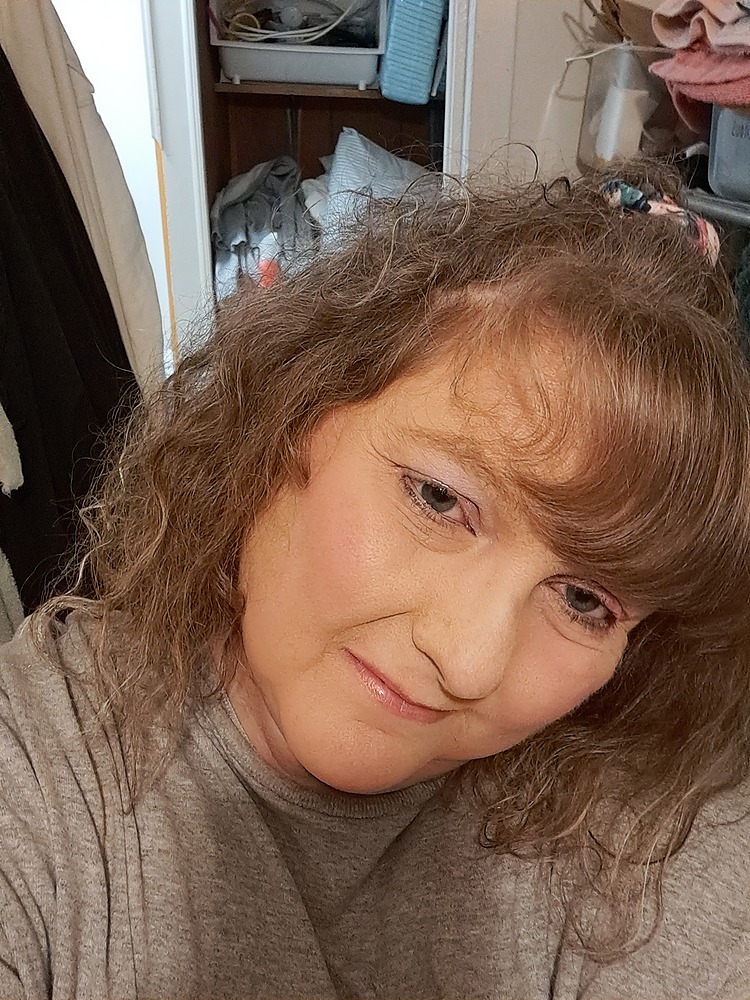 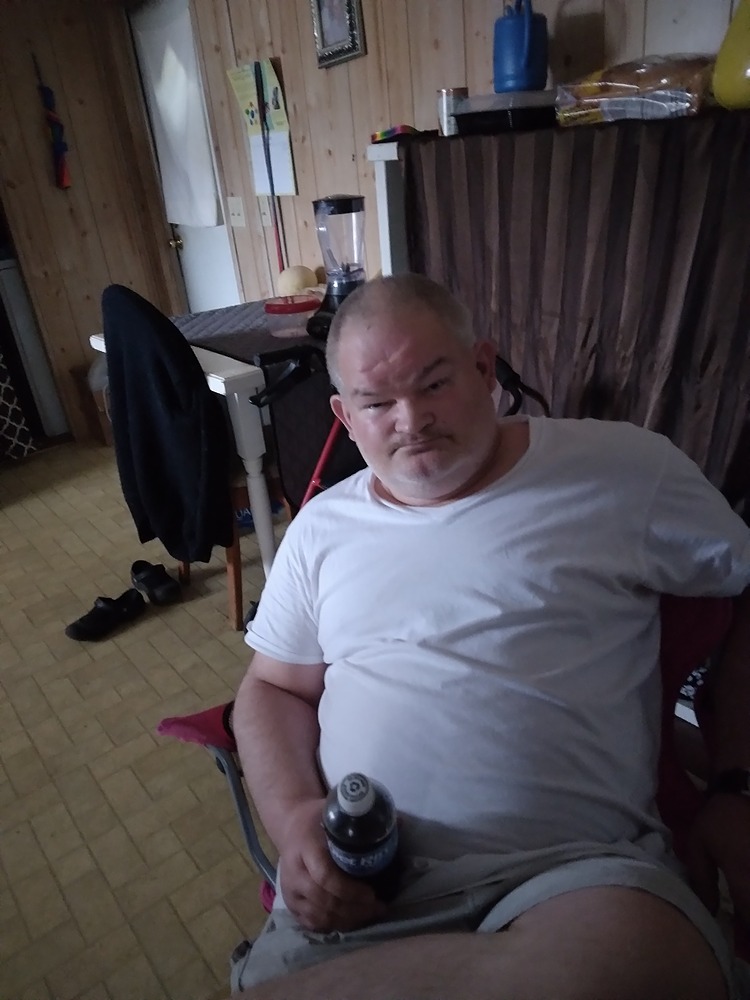