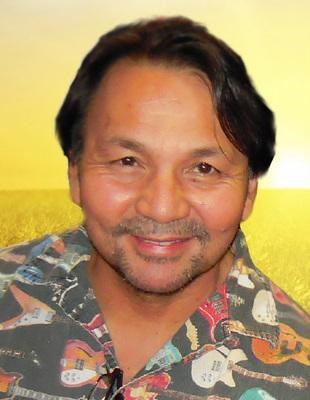 John was a great musician who had a love for the Lord. He wasn't afraid to share his faith with others.

John was known as a world renowned guitar effects pedal and amplifier builder.

He was preceded in death by his father, Roy Landgraff.

Survivors include: his wife, Roselyn; mother, Felisa; sons, John Paul and Keith; grandson, Drake; step-daughter, Madalyn; and many other family members and friends.

Trahan Family Funeral Home is in charge of arrangements.

Special thanks to all the friends who have helped John and his family.

In lieu of flowers, donations would be appreciated by the family.


Published by the Pensacola News Journal on Jun. 7, 2015.
To plant trees in memory, please visit the Sympathy Store.
MEMORIAL EVENTS
To offer your sympathy during this difficult time, you can now have memorial trees planted in a National Forest in memory of your loved one.
Funeral services provided by:
Trahan Family Funeral Home - Pensacola
MAKE A DONATION
MEMORIES & CONDOLENCES
7 Entries
John inscribed a Christian message to me personally on a pedal he custom made for me. Though I was sad to hear of his passing, I know that he is in the hands of GOD and will receive the gift of salvation and eternal life. GOD bless John Landgraff.
Mike
Acquaintance
June 1, 2020
I am deeply saddened to hear about your passing John. I never met you in person but like so many others who signed this guestbook, we did speak on the phone several times as well as email. You were very kind to me, and I learned alot during our conversations. It was also nice to receive the frequent email updates with pictures of you, your family and of the equipment that you made and sold.

Rest in peace John. I will continue to think of you every time I play guitar and look down on your beautiful made & legendary Dynamic Overdrive effects pedal.

Leif Johan.
Leif Johan Flornes
November 2, 2015
John will be missed. I had much respect for him as a devout Christian, musician, and world-class builder of fine guitar gear. Although we never met in person, we spoke at length many times over the phone, but I considered him a distant friend. I will always cherish and use the custom pedal he built for me. God bless John Landgraff
Mike K.
July 3, 2015
John,

I have only just learned of your passing. I am going to miss talking to you so much and your expert knowledge, but first and foremost your diamond clear humanity.

This is odd as we only spoke (for a long time!) a few times and conversed via email as I had your pedal, but you were always so wonderful.and it was so nice for you to call and check to see how I was.

Sitting here in tears which is so odd as I never met you in person, but I will really miss you.

Thankyou for everything and I will pray for your family. 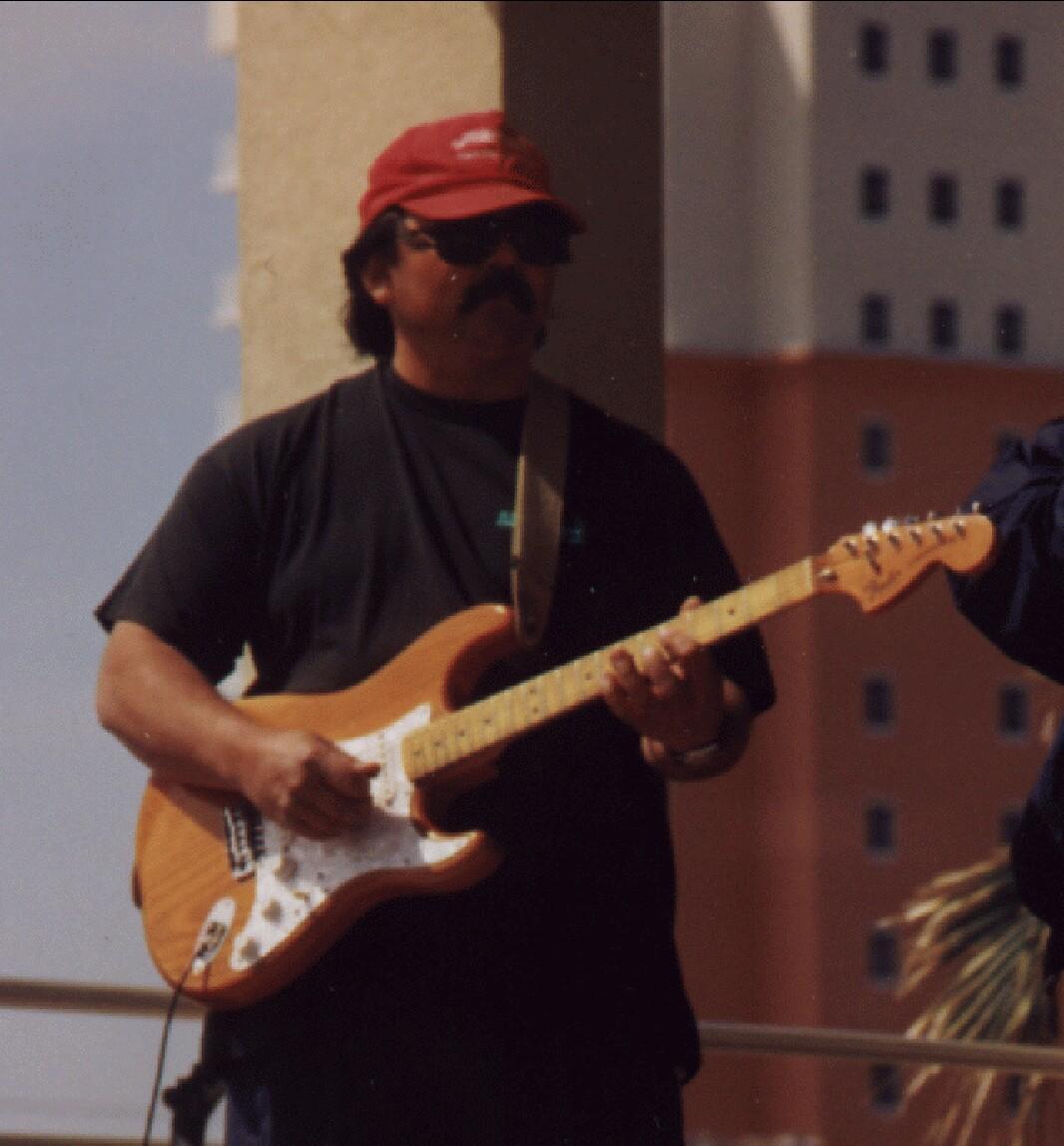