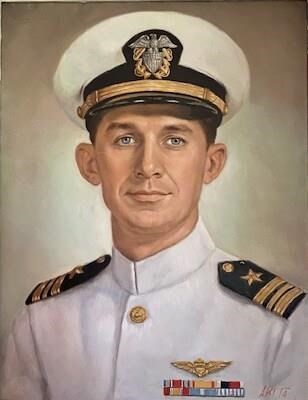 Milton - Commander (Ret.) Richard E. White died peacefully at home on July 11, 2021. He was born in Des Moines, Iowa on August 23, 1927 to Gail J and Edward B White. He enlisted in the US Navy in 1945 serving in WWII. After the war he attended the University of Kansas achieving his Bachelors degree and then re-enlisted in the Navy as an Aviation officer candidate. He received his primary flight training at the Pensacola Naval Air Station Whiting Field in 1951 and went on to Corry Station and Saufley Field for instrument and gunnery training respectively. In 1953 he received his wings of gold and an Ensign commission at Barin Field, Alabama It was then the natural progression to jet training starting in

Kingsville then Miramar. In 1967 he was promoted to Commander and the following year he was the assistant Air officer aboard the USS Kitty Hawk with two combat tours in Vietnam. In 1972 he found himself back in Pensacola as a Flight Support Officer supporting the Chief of Naval Education and Training. He experienced a 30 year career with the Navy, accumulating over 6000 hours of flight time in 25 different aircrafts.

After retiring from the Navy he accumulated over 3000 volunteer hours serving as a security guard and tour guide at the Naval Aviation Museum in Pensacola FL. He was a member of the Lions Club International, serving in various roles including local chapter President, Secretary and was awarded Lion of the Year. He was also a dedicated blood donor during his lifetime, donating over 7 gallons.

He was a father to three sons with his first wife, Cathie. Both went on to remarry. In 1970 he met Betty the love of his life, while at a piano bar in California. They married in 1970 and moved to Arlington, VA. with her two children, which he later adopted. They were married for 51 years and after retiring he and Betty traveled extensively with trips taking them to exotic places all over the world.

Memorial donations may be made to the Naval Aviation Museum, 1750 Radford Boulevard Pensacola, FL 32508.

The family would also like to thank Covenant Hospice and Kimberly Mandicino for their exceptional and compassionate care of Richard during his illness.


Published by the Pensacola News Journal from Jul. 27 to Jul. 28, 2021.
To plant trees in memory, please visit the Sympathy Store.
MEMORIAL EVENTS
To offer your sympathy during this difficult time, you can now have memorial trees planted in a National Forest in memory of your loved one.
Funeral services provided by:
Bayview Fisher-Pou Chapel
MAKE A DONATION
MEMORIES & CONDOLENCES
Sponsored by Bayview Fisher-Pou Chapel.
1 Entry 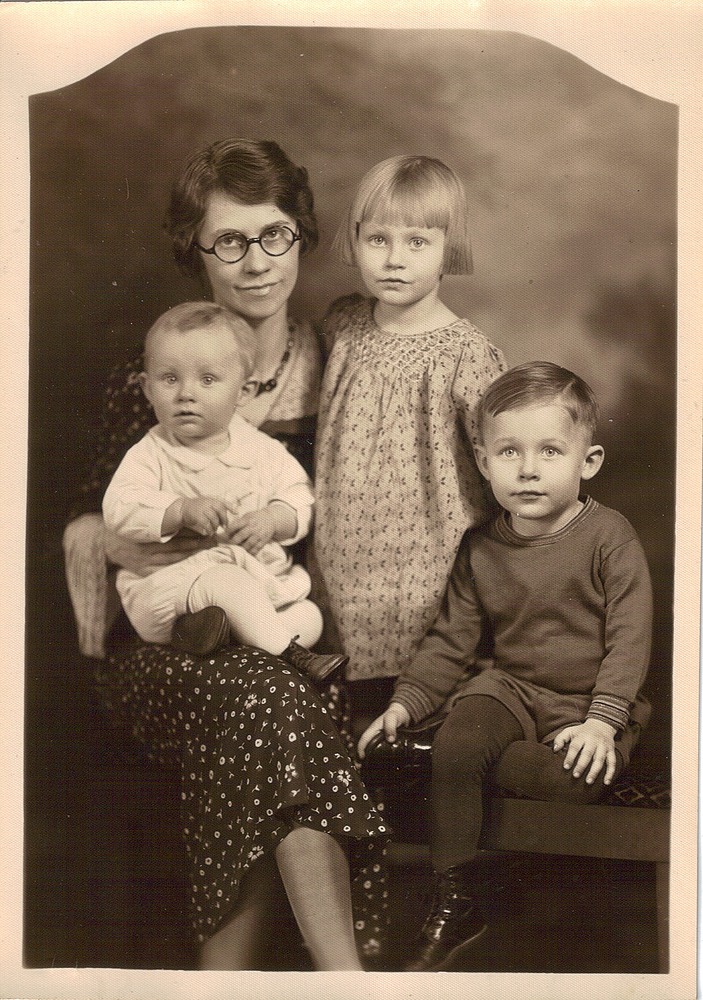 Sorry to hear of your Passing and Thanks for your service in the US Navy.
Harry A White III
Family
July 15, 2021
Showing 1 - 1 of 1 results