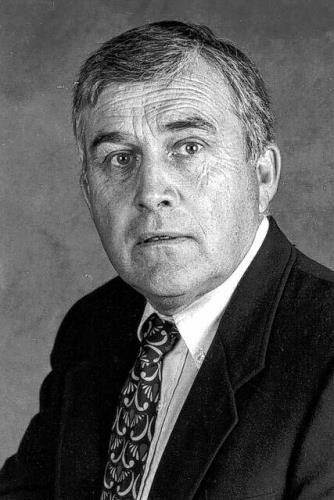 DACUSVILLE — Mr. Emory Valentine Jones, 80, husband of Joy Connelly Jones, went to be with his Lord and Savior Monday, September 27, 2021.

Born in Travelers Rest, a son of the late Henry Z. Jones and the late Kathleen Pruitt Jones, Emory was a graduate of Clemson University where he received his Master's Degree in Horticulture. He retired from Clemson University Extension Services where he served as Extension Director for Pickens, Oconee and Greenville Counties. Emory was a longtime faithful member of Cross Roads Baptist Church where he served as a deacon, trustee and teacher of the John Tollison Sunday School Class.

Emory was a man of faith who dearly loved his family, friends and farming. He loved all people and his greatest joy was helping others. He will be dearly missed by all who knew and loved him.

The family received friends on Friday at the church, prior to the service.

The family is at the home.