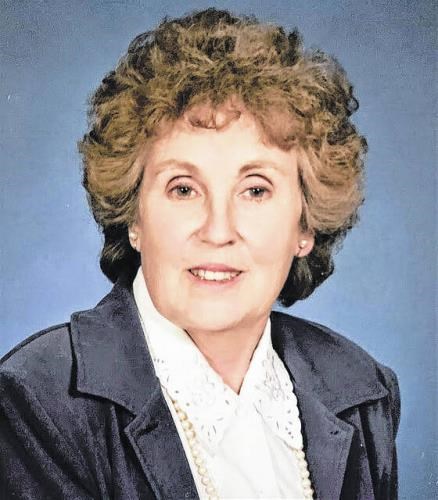 She was born in Biddeford, Maine to the late Ray Harold Chellis, Jr and Ruth Crowley Chellis.

Marian was a 1959 honors graduate and National Merit Scholarship finalist of Easley High School. She began her pursuit of a college degree in 1961 at Clemson and obtained her Associate in Business degree from Greenville Technical Collegeafter also attending the University of Virginia. Marian became proficient in the use of computers, especially Word and Excel. She was employed as an accountant at two prominent Greenville accounting and real estate businesses. In addition to tax preparation, Marian owned and operated her own successful Nut and Bolt business as President and COO.

She illustrated servant leadership involving herself in many charities. The most recent is the Calhoun Falls Food Pantry, an institution which she founded. In addition, she served on the local Calhoun Falls Charter School Board of Directors, the FFA and helped create the Lake Russell Recreation and Tourism Coalition.

Marian was recognized by the citizens of Calhoun Falls as "Citizen of the Year" for her service to the community.

She was involved with Rotary International and became a sponsor and home provider for the Rotary International Student Exchange Program. In acknowledgement of her community involvement and work, Marian was presented the Paul Harris Award by Rotary which exhibits "Service Above Self."

An accomplished crafter and seamstress, she enjoyed creating clothes, ceramic pottery and Christmas ornaments for her family. Marian and Ken were constant companions in their endeavors including building, gardening, hunting, fishing, baking and cooking, flower gardening, yard maintenance and planting. She was also an accomplished pianist and a voracious reader. A sports enthusiast, Marian supported participation in soccer, baseball, softball and track.

A Worship Service celebrating the life of Mrs. Marian Tinsley will be 1:00PM, Friday, September 10, 2021 in the Easley First Baptist Church with Rev. John Adams officiating. The family will receive friends following the worship service.

A message of condolence may be sent to the family by visiting www.harrisfuneral.com.