Norfolk - John L. Johnson, 60, died January 31, 2016. He was a native of Escanaba, Michigan and was the son of the late Floyd Johnson & Ethel Stewart Johnson.

Mr. Johnson retired from the United States Navy after 20 years of service to his country. He later went on to pursue a career in fire protection that ended with a position as an experienced warehouse technician with BFPE International. He also played a large role in our local Celtic societies here in Hampton Roads.

John is survived by his loving children: Carrie Wong and her husband Mike of Milwaukee, Wisconsin , Lindsey M. Johnson of Virginia Beach and Justin R. Johnson of Chesapeake. He is also survived by his sisters; Sherry Stovash, Sandy Baughman & Janice Alexander, as well as his brothers; Donald J. Stewart and Jerry Johnson.

Online condolences may be sent to the family at hdoliver.com 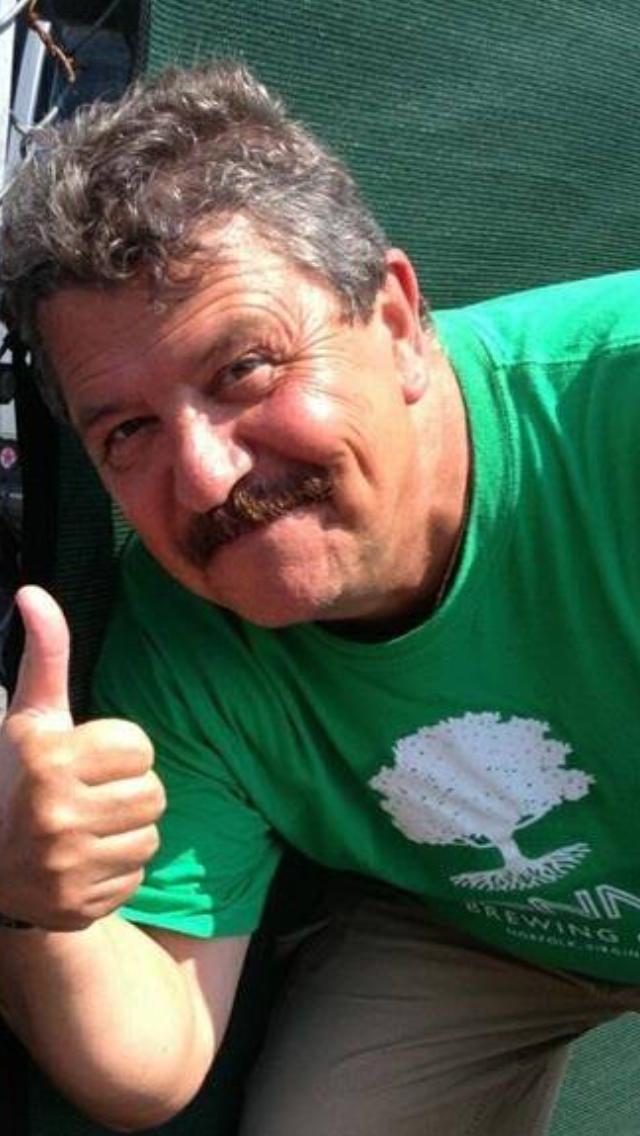 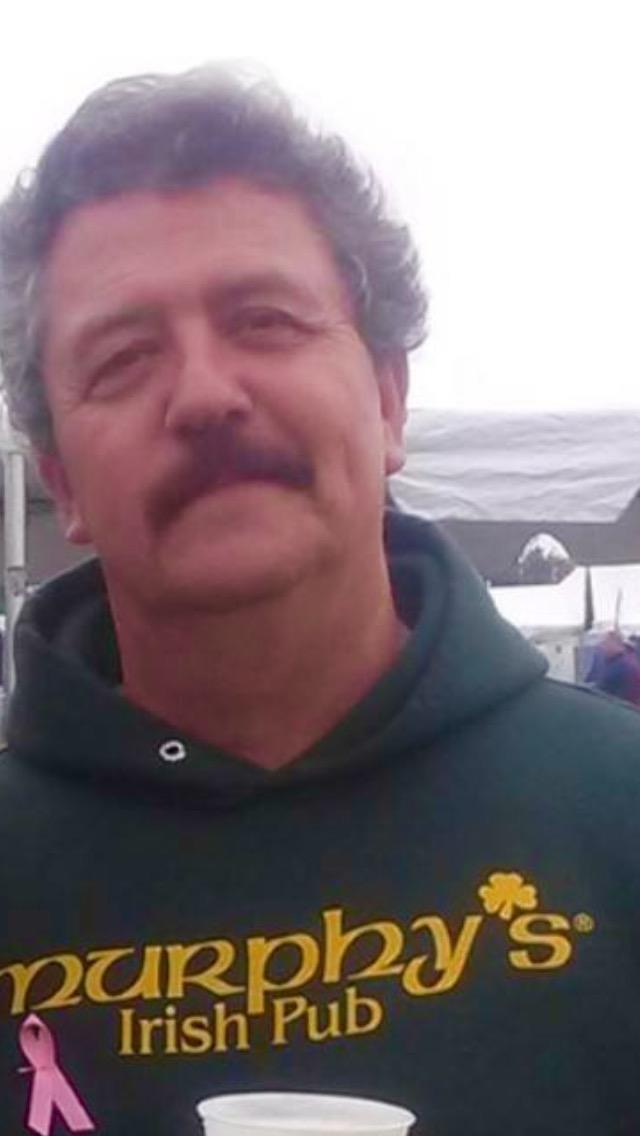 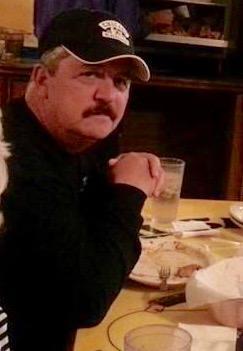 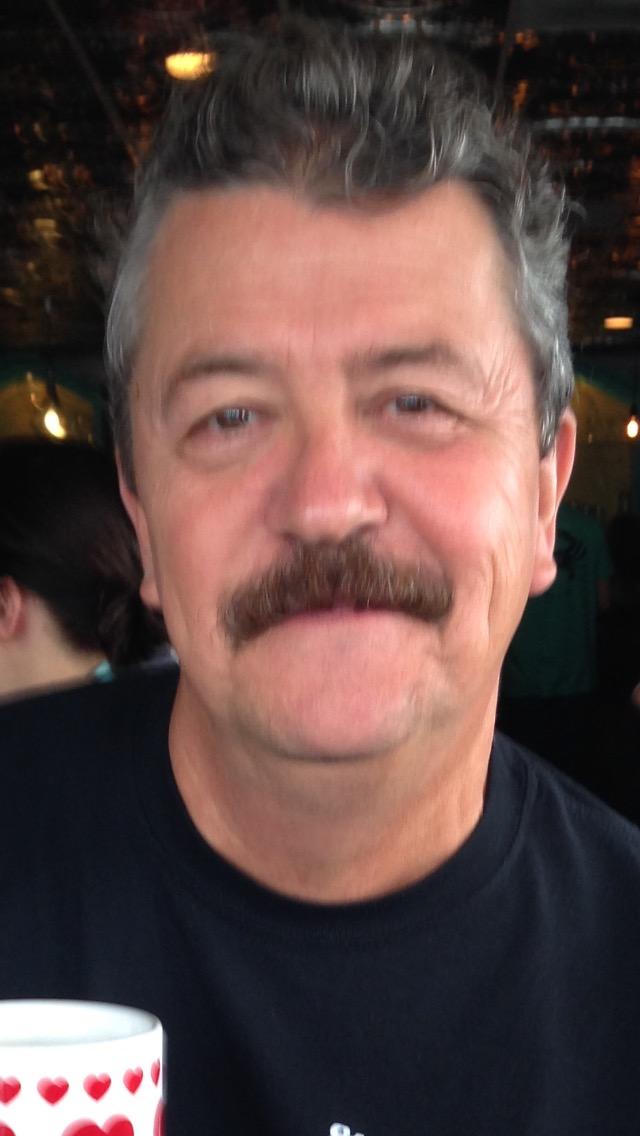 Debra Taylor-Lelly
May 27, 2016
I miss you my sweet Prince.....you will live in my heart forever.
Debra Taylor-Kelly
May 26, 2016
My condolences to John Johnson and his family.
I knew John while going to SS Peter & Paul School
as he was in my class for many years while growing up. He graduated along with our class 1970. His sister Janice was also in our classroom.
I remember him laughing a lot. Sorry to hear of his passing.
Michael Pokorny
March 6, 2016
R.I.P. JJ
BOB HILL
February 11, 2016
I served with JJ onboard Battleship IOWA. He was truly a great shipmate and friend, Fair winds and following seas in Heaven Shipmate, We've got the watch now.
Richard Reifonas
February 11, 2016
I worked with JJ on two commands, JJ had a great work ethics and a great sense of humor. Introduced me and a few others to Good cigars.
Kevin Ford
February 10, 2016
JJ was a man who knew how to enjoy life, loved his family and a good cigar. You could always count on him to brighten your day with his smile and positive attitude. Anyone who knew him is better off today for having shared a piece of his life with them. My condolences to his family. JJ is a reminder to all of us that life is short so don't waste a day of it.
Belinda Arthur
February 9, 2016 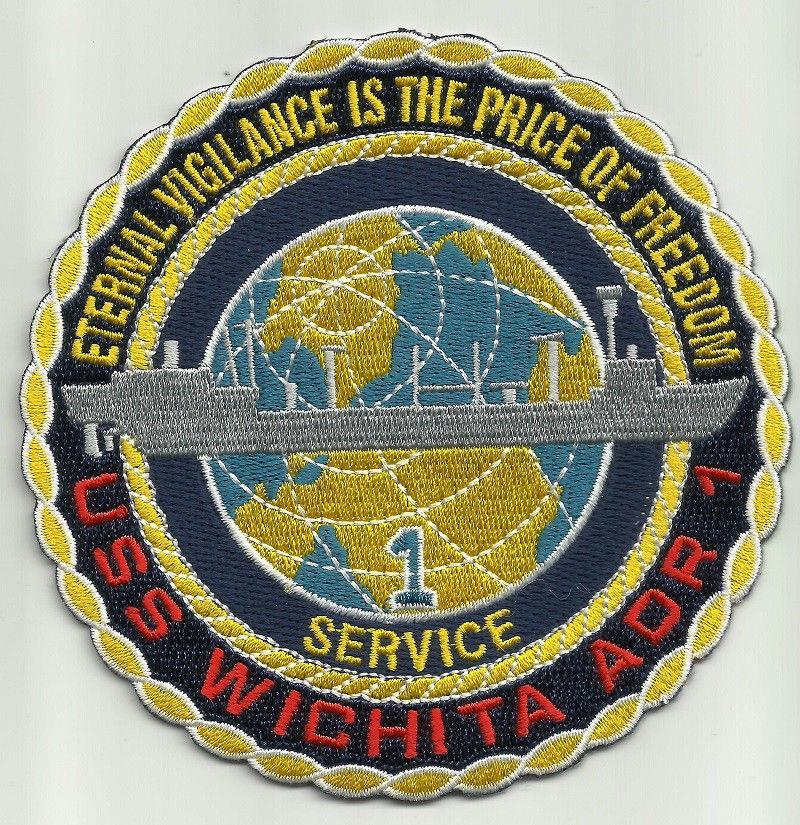