Search by Name
Judith Keller Barr
FUNERAL HOME
H.D. Oliver Funeral Apartments
1501 Colonial Avenue
Norfolk, VA
Judith Keller Barr
Portsmouth - Judith Keller Barr of Branford, CT., died on September 24, 2013. Born August 9, 1935 in Portsmouth, VA, she was the daughter of the late Sidney and Vivian Keller. She was predeceased by her son, Stephen Barr.
She is survived by her beloved husband of 57 years, Charles Barr, her daughter, Vivienne Barr Braun and husband, Perry, her daughter-in-law, Rebecca Vogel Barr, her sister Linda Longman and husband, Jonathan and grandchildren, Sam, Jack, Nicole and Andrew.
Judith was an alumna of Goucher College and received a Doctor of Science in Medical Sociology from The Johns Hopkins University. Doctor Barr served as a faculty member of Rutgers and New York University and most recently at Southern Connecticut State University. Also for many years she was a research scientist at New York Blue Cross/Blue Shield and Qualidigm. She was an active member of Temple Beth Tikvah in Madison and The Jewish Federation of Greater New Haven. Throughout her life, Judith had a remarkable gift for making and maintaining friends. With her boundless energy, she touched many lives.
Funeral Services were held today, September 29, 2013 in Temple Beth Tikvah, Madison, CT. Graveside services will be held Tuesday, October 1, 2013 at 12:00 noon at Gomley Chesed Cemetery, Portsmouth, VA. Rabbi Michel Panitz will officiate. Immediately following the graveside service, the family will sit Shiva until 8:00 PM, at the home of Valerie and Matthew White, Norfolk, VA.
Memorial donations may be made to Temple Beth Tikvah Adult Education Fund or to the Stephen Barr Award, c/o Temple Beth Tikvah, 196 Durham Road, Madison, CT, 06443.
H.D. Oliver Funeral Apts., Norfolk chapel is handling local arrangements

Published by The Virginian-Pilot on Sep. 29, 2013.
To plant trees in memory, please visit the Sympathy Store.
MEMORIAL EVENTS
To offer your sympathy during this difficult time, you can now have memorial trees planted in a National Forest in memory of your loved one.
Funeral services provided by:
H.D. Oliver Funeral Apartments
MAKE A DONATION
MEMORIES & CONDOLENCES
13 Entries 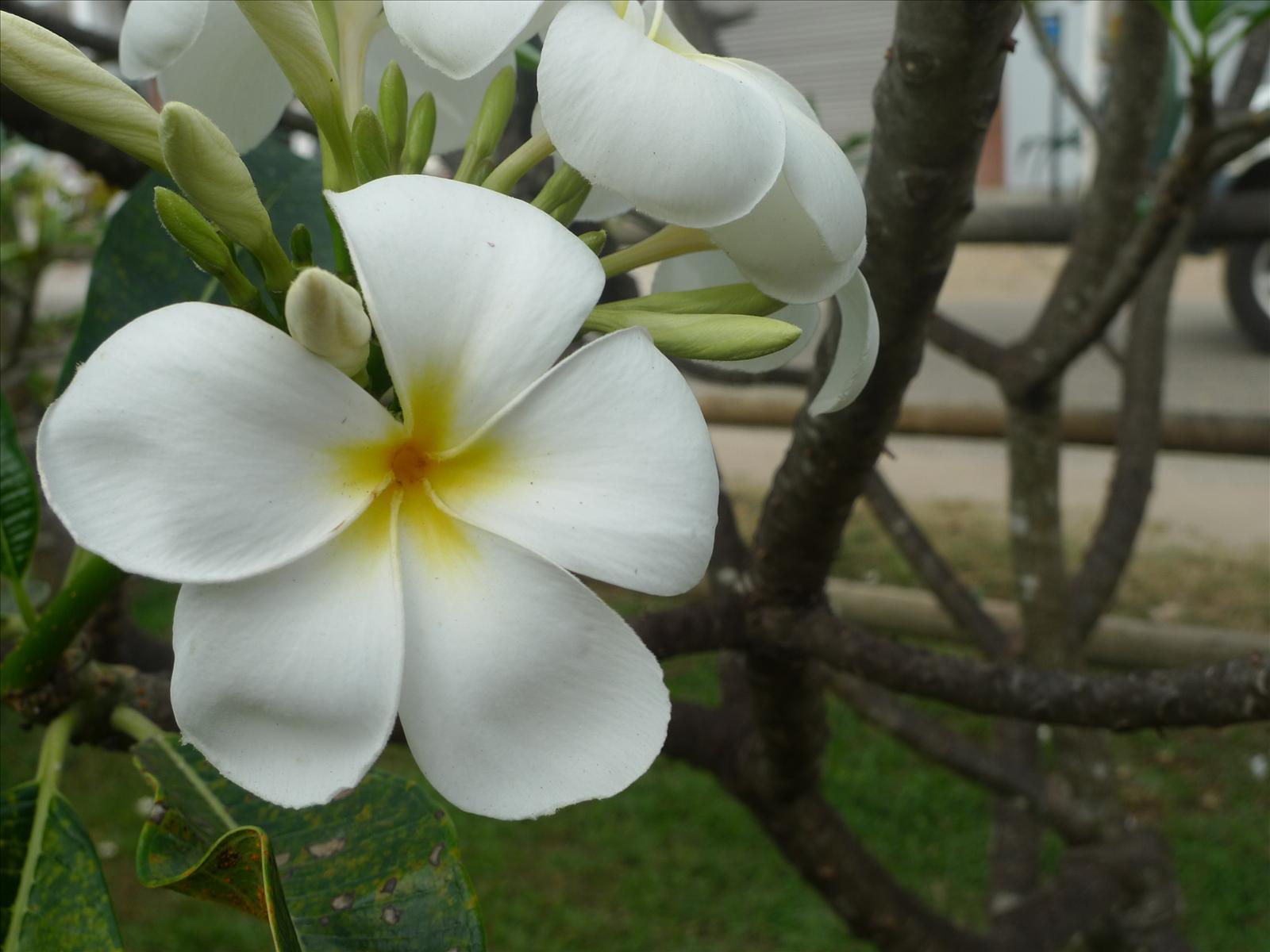 October 8, 2013
my sincerest condolences to the family of Judith and Charles Barr over their loss, Judith Barr was an exceptionally gracious, intelligent and beautiful woman. I'm sure that she will be deeply missed by everyone who knew her,
Aaln Schwimmer
October 8, 2013 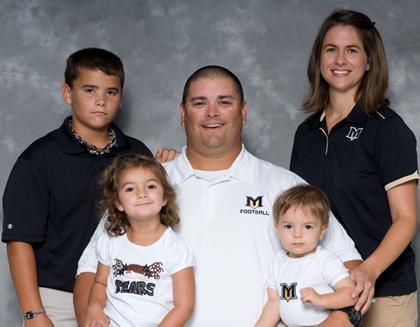 Uncle Charles - I am so saddened by Aunt Judy's passing. Having a special relationship with both of you has been a true gift to me since we all came together at Grandpa's passing. I love you dearly and will miss my phone conversations with Aunt Judy. You two were such a beautiful couple that epitomized love and grace. My thoughts and prayers are with you during this time and always.

All my love,
Rachel
Rachel Turner
October 4, 2013
Judith was such a lovely lady and I'm so glad I got to know her during this past year. I will miss chatting with her. My deepest sympathy to you, Charles, and to all your family.
Joy

Joy Brighton, Branford, CT
October 2, 2013
I only knew Judith for about a year, but I felt I had known her all my life. She was so easy to be with. Charles I am so sad for you.
Margaret.
Margaret Holzer
October 1, 2013
Please accept my deep sympathy on the passing of a wonderful and special lady.
Linda Gissen
September 30, 2013
Dear Charles,

Please accept my deepest sympathy for the loss of your "Judy". She epitomized the true meaning of the word lady. She taught many of us at Qualidigm what it meant to be a true professional. She loved her work and she loved you all so much. She was a woman ahead of her time. Take care of each other.
Anne Elwell
September 30, 2013
Charles and family,
My thoughts and prayers are with you at this difficult time.
Kathy Warren
September 30, 2013
Dear Charles. I was so saddened to learn of Judith's passing. She was such an elegant lady, a true professional whose contributions to science in her work at Qualidigm will always be remembered. Most of all I remember the obvious pride and love she had for her family. My thoughts and prayers are with you. Marcia Petrillo
marcia petrillo
September 29, 2013
Dear Charles:
John and I want to express our deepest sympathy to you and your family.
Rusty and John Munsey
September 29, 2013
My thoughts and sympathy are with Judith's family at this sad and difficult time. Vibrant, talented, resourceful, thoughtful, judith will continue to be an inspiration to me. Dorothy Silverherz Rosenberg
September 29, 2013
My deepest sympathy to the family. I worked with Judith for many years at Qualidigm. She was a wonderful mentor and friend.
Michele Kelvey-Albert
September 29, 2013
My deeepest sympathy to the Family.
Arnold "maishie" Cooper
September 29, 2013
Showing 1 - 13 of 13 results