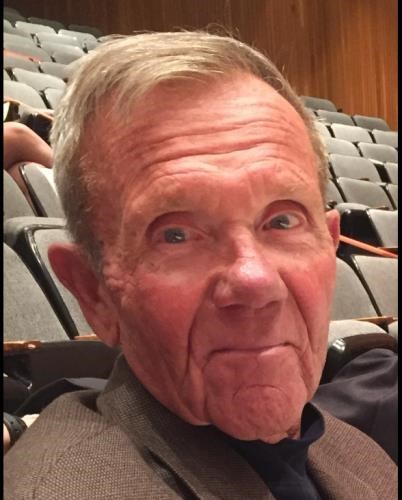 BORN
1935
DIED
2018
Richard Daniel Furiga, 83, went to be with the Lord on October 20, 2018. Rick was born on June 20, 1935 to the late Joseph and Edith Furiga in New Eagle, Pennsylvania. Rick was a 1957 U.S. Naval Academy graduate and retired from the Navy as a CDR in 1977. Then he went to work at the newly formed Department of Energy. He became the Deputy Assistant Secretary for the Strategic Petroleum Reserve in 1981 and held that position until he retired in 2003. Other than his parents, Rick is preceded in death by his sister Joanne Amoroso. Left to cherish his memory is his loving wife of 25 years Linda Furiga; children and step-daughter, Christiann Rogers, R.C. Keel, Merewyn Sheeran and Suzanne Licurgo; grandchildren, Sarah Rogers, Aiden Sheeran, Alton Sheeran and Katherine Licurgo. A memorial service will be held on Sunday, October 28 @ 3:00 PM at Spring Branch Community Church (1500 North Great Neck Road, Virginia Beach, 23454). Condolences may be left online at www.altmeyerfh.com
Published by The Virginian-Pilot on Oct. 24, 2018.
To plant trees in memory, please visit the Sympathy Store.
MEMORIAL EVENTS
Oct
28
Memorial service
3:00p.m.
Spring Branch Community Church
1500 North Great Neck Road, Virginia Beach,, VA
MAKE A DONATION
MEMORIES & CONDOLENCES
Sponsored by the family.
2 Entries
Aunt Linda, I love you and thinking of you. Eddie
James Norton
February 13, 2019
I am very sorry for your loss. May God give the Furiga family peace and comfort during this difficult time. John 6:40
October 24, 2018
Showing 1 - 2 of 2 results