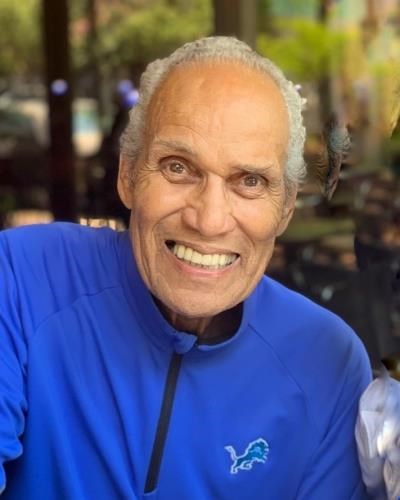 BORN
1937
DIED
2021
FUNERAL HOME
Sturtevant Funeral Home - Portsmouth Boulevard Chapel
5201 Portsmouth Blvd
Portsmouth, VA
PORTSMOUTH - Roger Lee Brown, Sr., 84, passed away on Friday, September 17, 2021. He was born on May 1, 1937 in Surry County; and was preceded in death by his parents, Altemus Edwindell Brown Sr. and Nancy Brown. Roger was a sports legend to many, a restaurateur and an active member to his local community, but most of all he was a loving husband, father, and grandfather to his family. Roger was a professional football player for the Detroit Lions and the LA Rams; and after his NFL career Roger became a restauranteur. He opened many restaurants, including Roger Browns in Portsmouth VA.

The family will receive friends on Tuesday, September 21, 2021 from 5:30 - 8 PM at Sturtevant Funeral Home, Portsmouth Blvd. Chapel. A funeral service and burial will be private.

In lieu of flowers, memorial donations may be made by check to the "Roger Browns Foundation, Inc." and given to Sturtevant Funeral Home.

Condolences may be made to the family online at www.SturtevantFuneralHome.com
Published by The Virginian-Pilot on Sep. 19, 2021.
To plant trees in memory, please visit the Sympathy Store.
MEMORIAL EVENTS
Sep
21
Visitation
5:30p.m. - 8:00p.m.
Portsmouth Boulevard Chapel
5201 Portsmouth Blvd., Portsmouth, VA
Funeral services provided by:
Sturtevant Funeral Home - Portsmouth Boulevard Chapel
MAKE A DONATION
MEMORIES & CONDOLENCES
Sponsored by the family.
9 Entries
My prayers are with the Brown family. May Roger rest in peace. He was an inspiration during his football career and a blessing to the churches in Portsmouth Va. He will always be remembered from his days in high school in Nyack N.Y. Rockland County Class of 57 Nyack High School Rev. Dr. R.C. Caliman Pastor Fairmount Baptist Church Haverstraw N.Y.
Rev. Dr. Raymond C Caliman
September 29, 2021
To the Brown family..my uncle (Ace) loved your Roger Brown. He always wanted him present at any event , party or just enjoying a meal and a beer at your restaurant. He was always kind and full of good stories and the warmest smile and personality. A great man and legend of Portsmouth. I only imagine him and Ace tossing a football up in Heaven . Hugs around your family at this time of sorrow.
Joyce Parker
Friend
September 21, 2021
Roger Brown was truly an exemplary, smart and loved entrepreneur. Back in 1967, our Allen family got to know and admire Roger Brown when my father as Coach of Rams traded for him to strengthen their famous Fearsome Foursome. With a great work ethic and a highly respected teammate, Roger would practice and play while injured. I remember Roger relating these stories with the great Deacon Jones. As a business owner Roger Brown was always successful because of his leadership exceeding customers expectations in quality and especially recruiting the best ,friendly staff. We all offer our heartfelt condolences to Roger´s bride who was his feisty, loyal and best teammate. George Allen
George Allen
September 20, 2021
"My deepest sympathy goes out to the family, friends, colleagues and neighbors on the passing of the beloved Roger,Sr. His hospitality was appreciated.
Lamont Simmons
Other
September 19, 2021
My deepest sympathies to Kathryn and family on Roger´s passing. In my 26 years in public and alumni relations for the Detroit Lions, Roger was one of the most likable and memorable former players I ever had the honor to meet. Always with a big smile, spend five minutes with Roger and he made you feel like you´d been a friend for life. In fact, Roger was the first NFL player I ever saw in person when I attended a Lions´ training camp at Cranbrook as a teenager. He was the biggest man I´d ever seen! Years later I met Roger in person and I quickly found that he was even bigger in heart and class. He was a great player and a special man who is dearly missed.
Tim Pendell
Work
September 19, 2021 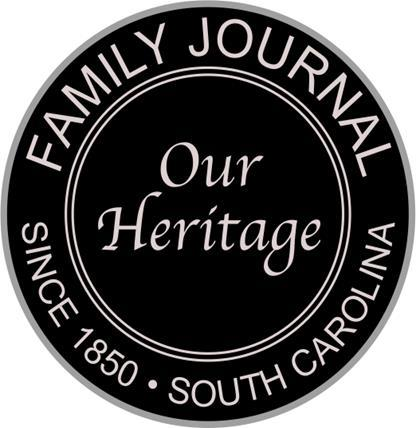 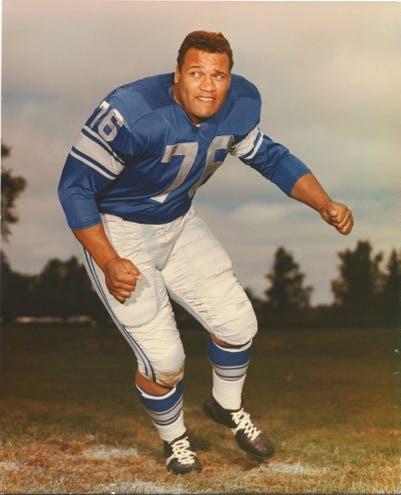 Dr. Charles L. Singleton
School
September 18, 2021
Our heartfelt condolences and thoughtful sympathies to Roger Brown's family, loved ones, friends, associates and football fans. "For years I wanted to be the best, biggest and toughest. Now I want to live the longest" (Roger Brown). In memoriam: Roger Browns Foundation, Inc. Live on in eternity Roger Brown. Indeed, Roger Brown's astonishing earthly legacy will continue to live on in all our "precious memories," as a wonderful family man, and the NFL's Fearsome Foursome; a College Football Hall of Fame 2009 inductee, an outstanding businessman, community citizen extraordinaire, and restaurateur. Family Journal Editors, USA & Overseas
Dr. Charles L. Singleton
School
September 18, 2021
Dear Nick I am so sorry for your loss. Your dad was a wonderful man I enjoyed working with him and you in Kindergarten. Praying for you. God bless you and your family. Your kindergarten Teacher Mrs. Tommie Marshall (Turner)
Tommie Ann Marshall
Friend
September 18, 2021
Showing 1 - 9 of 9 results