Va Beach - William Allen Black passed away at his home on Saturday, September 9, 2017, with loved ones at his side. He was predeceased by his beloved wife Brenda Black.

Bill was born in Portsmouth, VA on August 1, 1944, and while Virginia remained his home till his death, he traveled far and wide to six continents for both work and pleasure. A US Navy veteran, Bill also worked as a photographer for the Norfolk Naval Shipyard. He was equally at home shooting footage from a helicopter or taking pictures in a garden, and his creative spirit came forth in all the varied interests in his life, from his photography, to his cooking, to his gardening. Bill cared fiercely for ideas and current events, and was passionate about his opinions.

After his wife Brenda's death in 2011, he lived on his own, with his dog Alex, but had many friends, associates, and teammates whom he entertained, or with whom he played bridge, sailed, and scuba-dived. He had a terrific sense of humor and his laughter was contagious. He was thankful.

Arrangements are private. Condolences may be made to the family at:

Published by The Virginian-Pilot on Sep. 17, 2017.
To plant trees in memory, please visit the Sympathy Store.
MEMORIAL EVENTS
To offer your sympathy during this difficult time, you can now have memorial trees planted in a National Forest in memory of your loved one.
Funeral services provided by:
Hollomon-Brown Funeral Homes - Bayside Chapel
MAKE A DONATION
MEMORIES & CONDOLENCES
Sponsored by the family.
21 Entries
Bill will be greatly missed. I learned a lot about the history of the Norfolk Naval Shipyard from Bill. He would proudly show me the old pictures on glass plates. RIP Bill.
Nancy Poarch
September 22, 2017
Sailed with Bill many times and worked with him @ NNSY. The most memorable sail was when he and I did the Down The Bay Race on a Nacra 5.0 together, just the two of us from Annapolis MD to Chicks Beach VA non stop in the late 80's; I will never forget that race for many, many enjoyable reasons mainly because of Bill's great company. Can't believe you are actually gone buddy, but at least we know you are back with Brenda again! Fair winds and following seas my friend, truly a class act. Can't imagine the Ches. Bay without you!
Thomas Peddy
September 21, 2017
Mr. Black was always very kind to me and his presence will be greatly missed.
V P
September 19, 2017
I am so sorry to hear of Bill's passing. I had the opportunity to sail with Bill on Flying Colors. He was very knowlegable, passionate and fun to be around. My condolences to his family and loved ones.

Anita Seidler
September 19, 2017
So sorry to hear of Bill's death. I worked with him at Norfolk Naval Shipyard. He was intelligent, talented and witty. Hard to believe he is gone.
Dru Groce
September 18, 2017
Judie......thanks for being there for Bill and Brenda........You're the kind of friend that we all wish that we had.......we are sending you good thoughts........
Adeline Smokler
September 18, 2017
In loving memory of a wonderful person. We will love you and miss you always.
Dawn Lee
September 18, 2017
It sounds like he was an amazing gentleman who loved Brenda and her family dearly, I wish I had met him.
Sincere sympathy sent to his family and friends.
He and beautiful Brenda are together again.
Linda Kelly Taylor
September 18, 2017
I'm going to miss you Bill! So glad you were part of our family for so long. You are loved and will be missed by Janet Cooper (niece), Debbie & Dewey Hager (sister-in-law & brother-in-law) Robert, Amanda, Morgan & Chase Cooper (nephew, niece, great niece and great nephew), and Alex too.
Janet Cooper
September 17, 2017 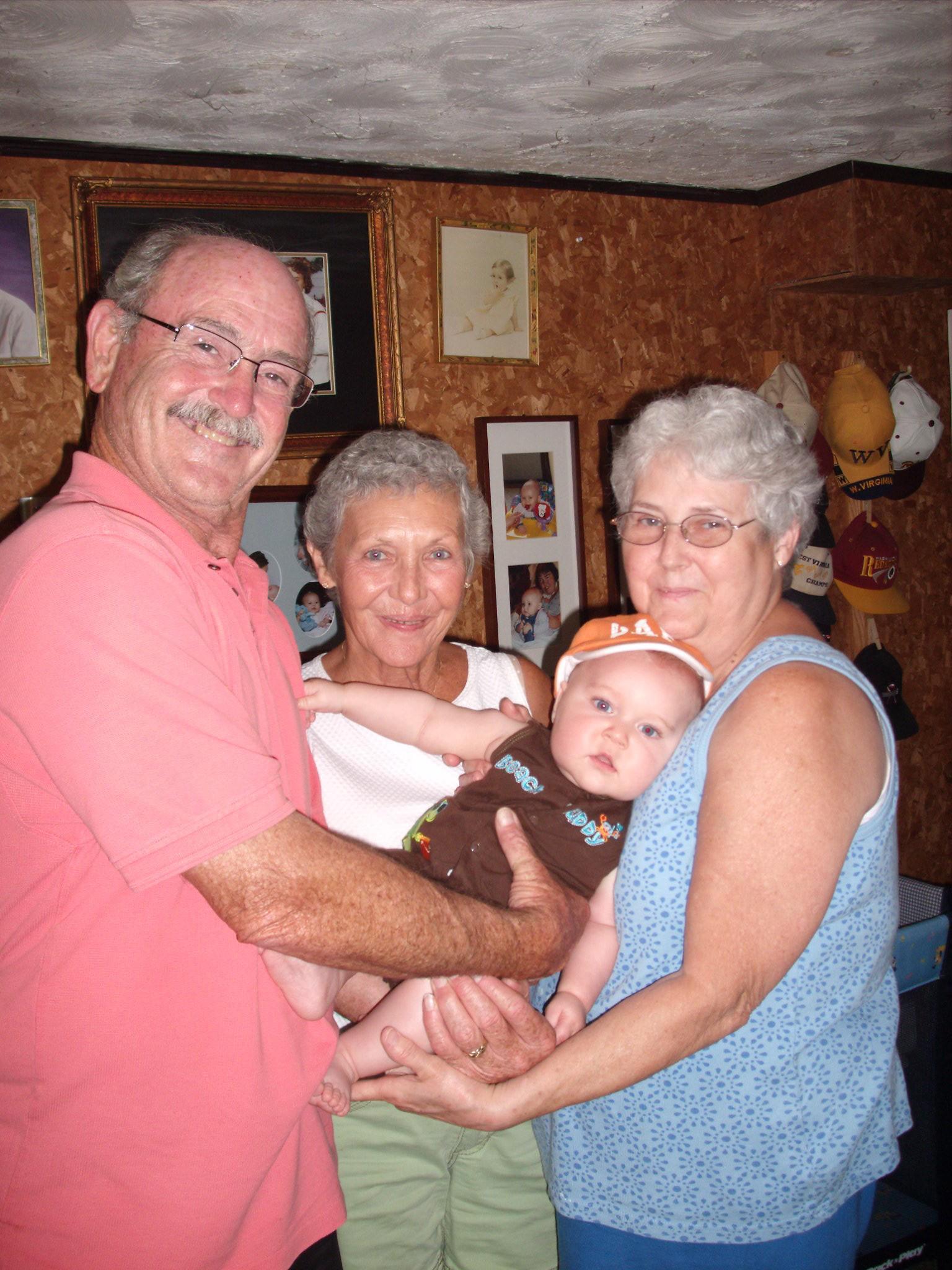 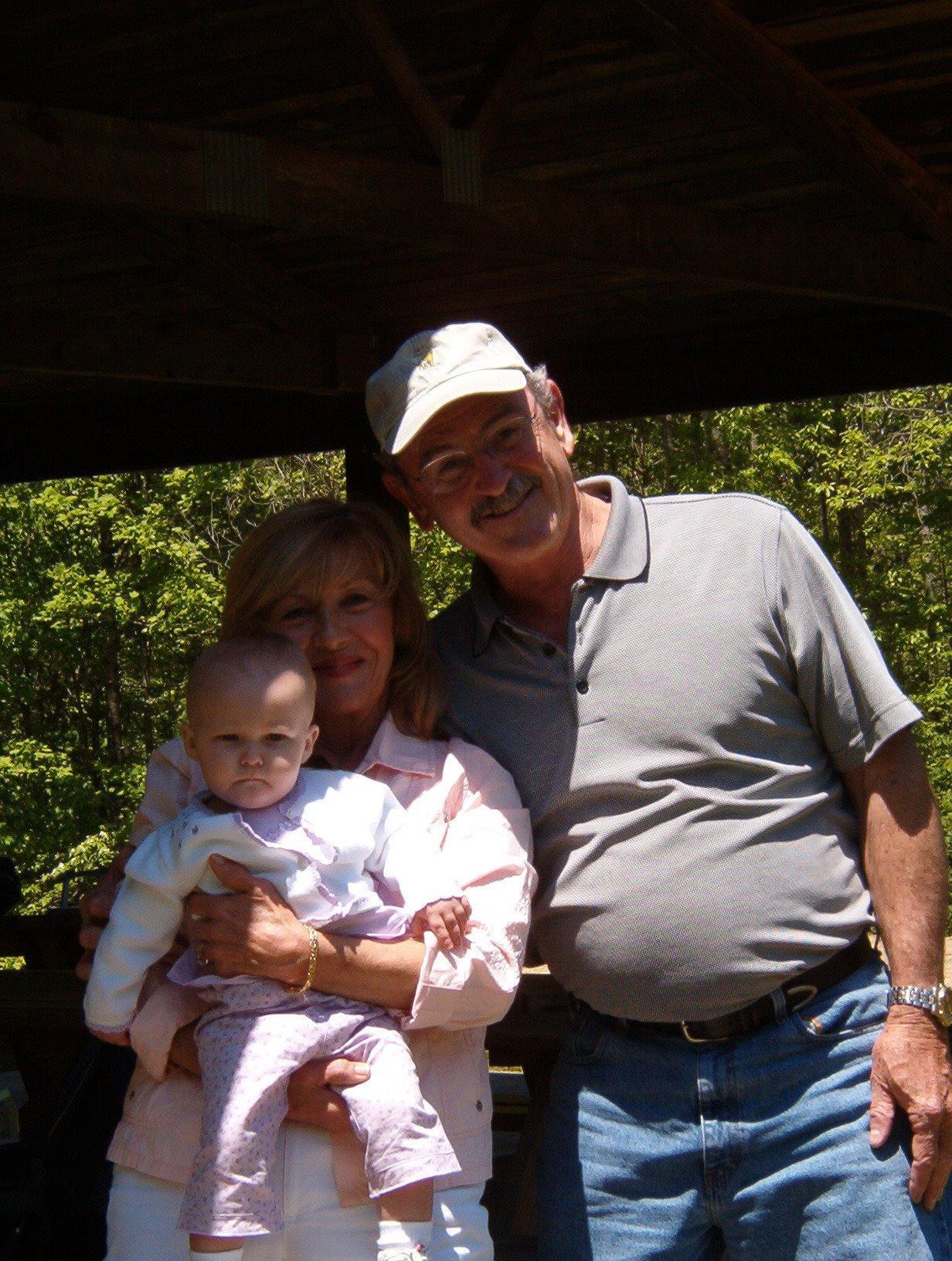 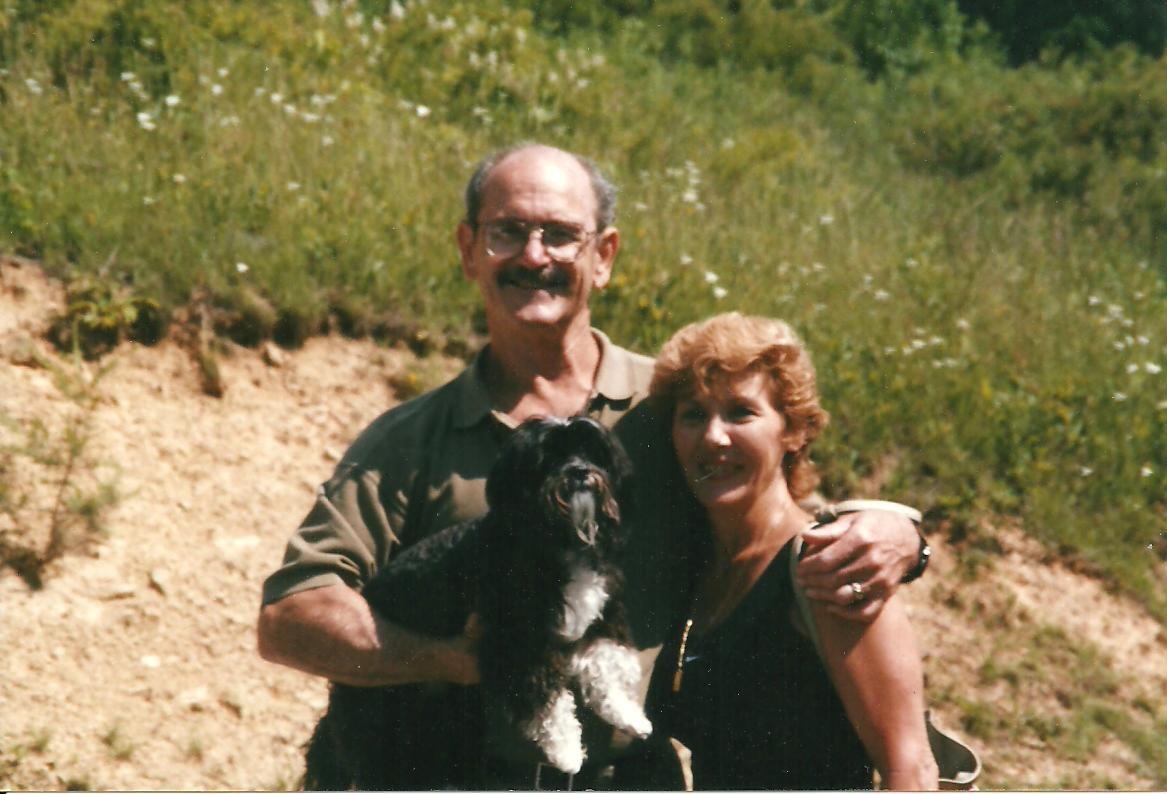 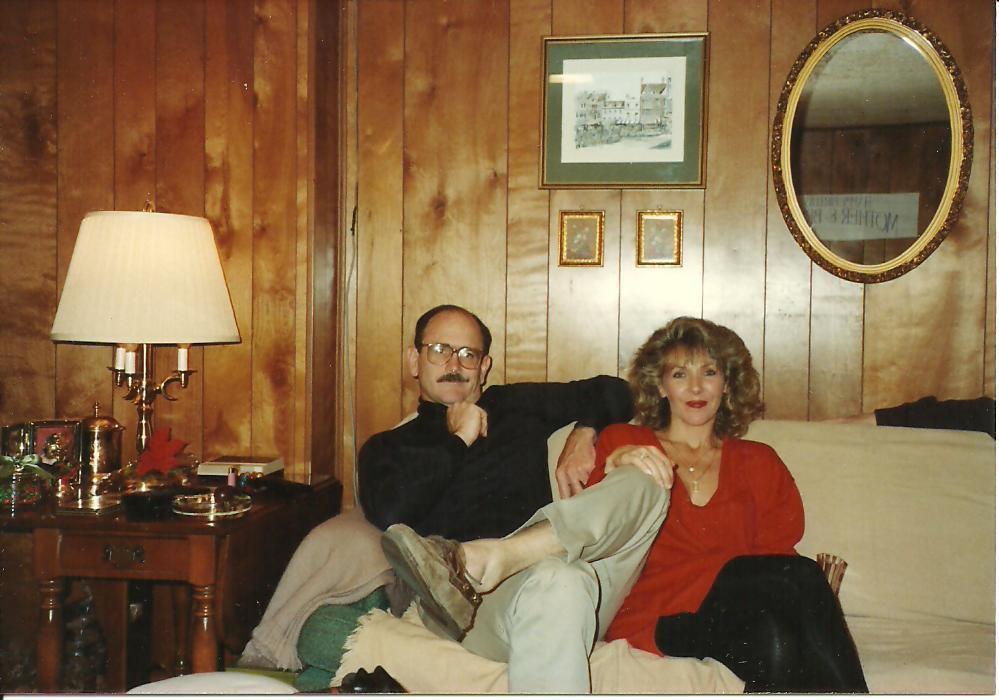 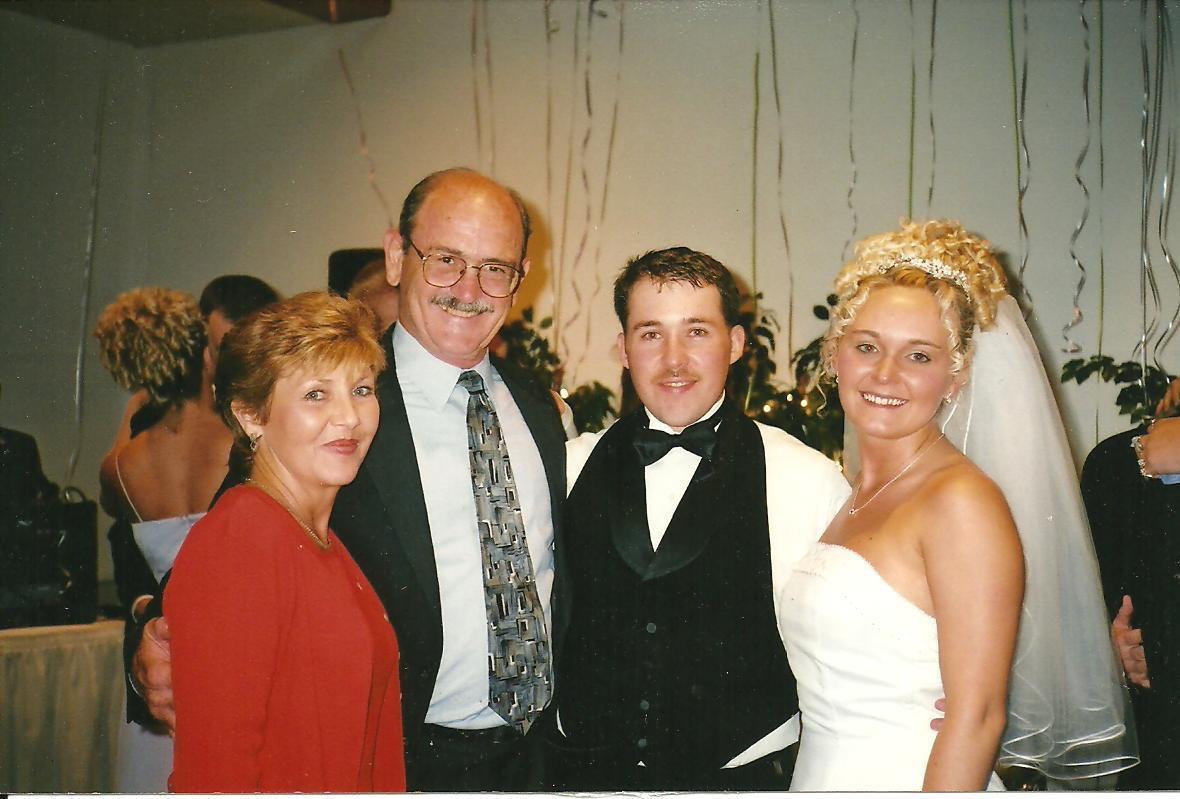 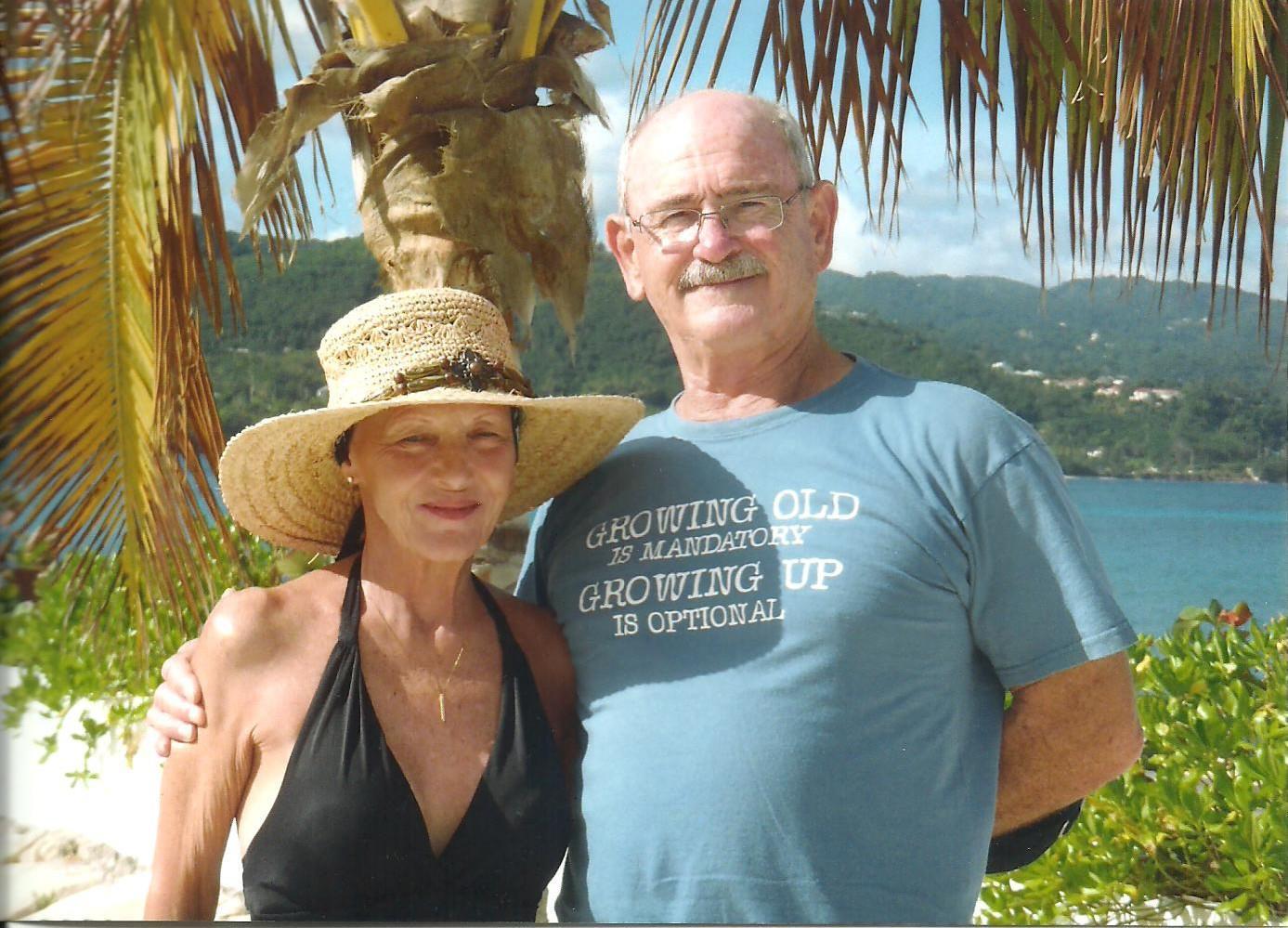 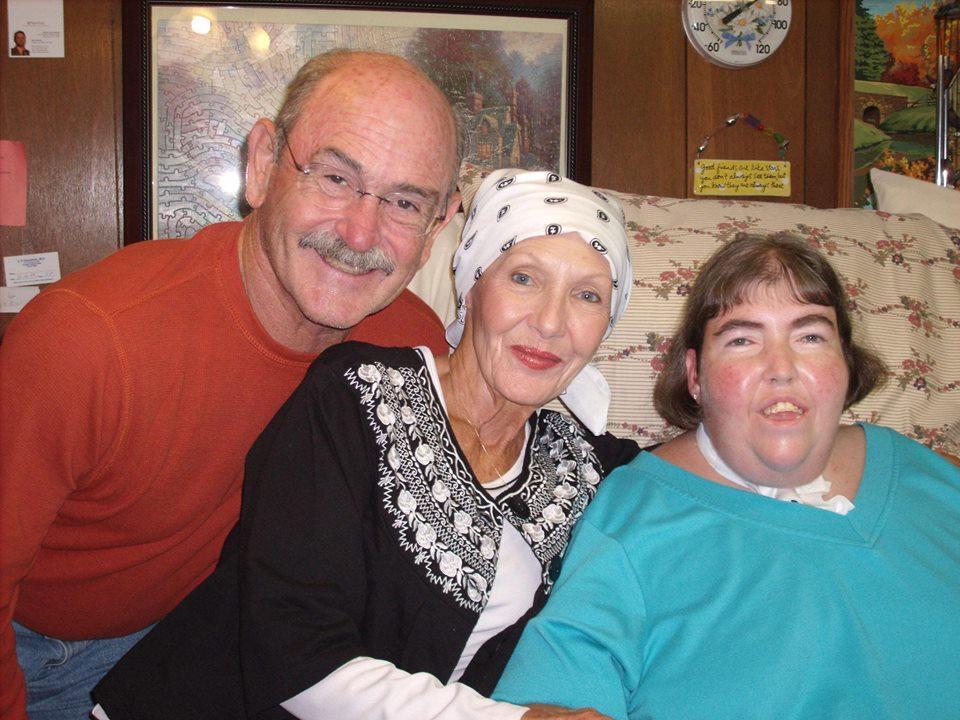 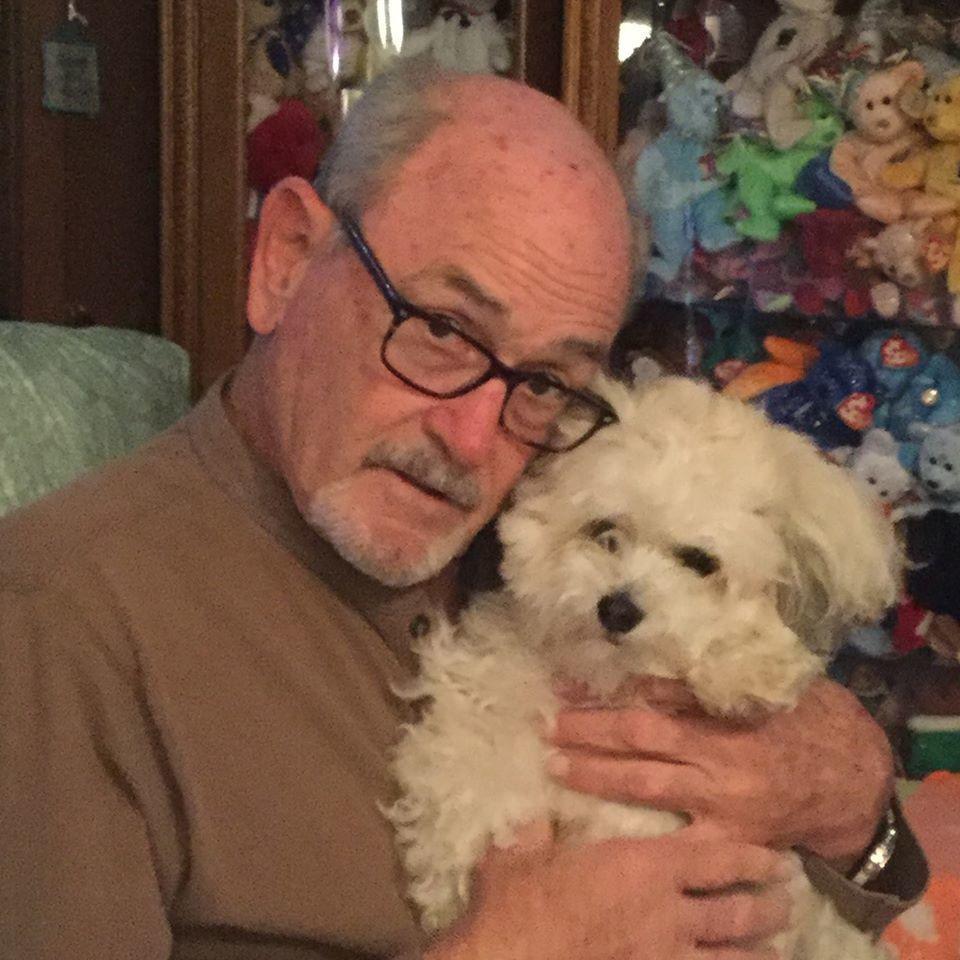 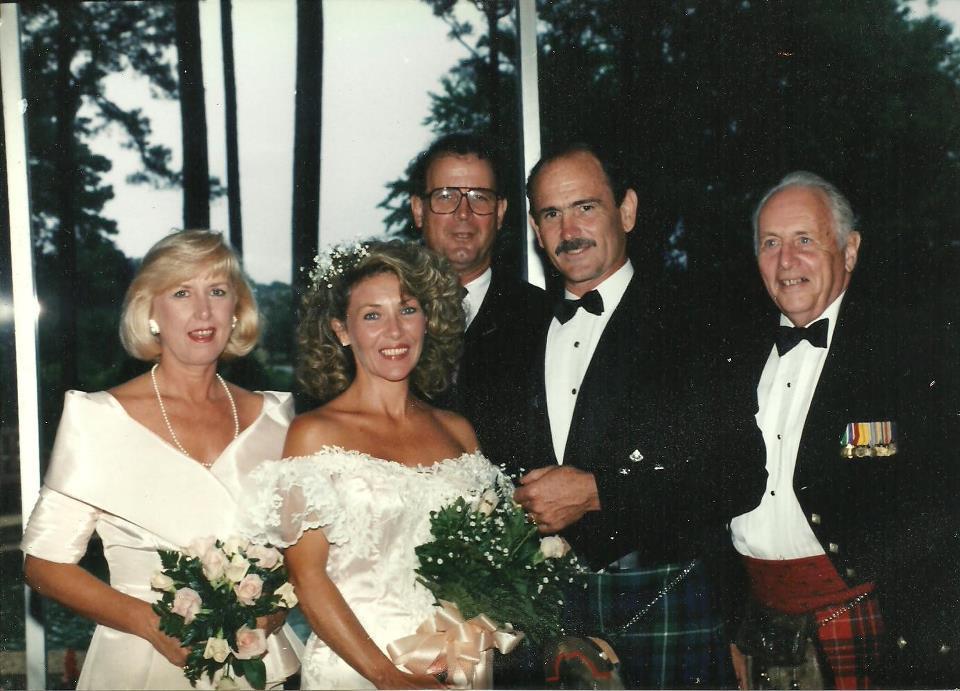 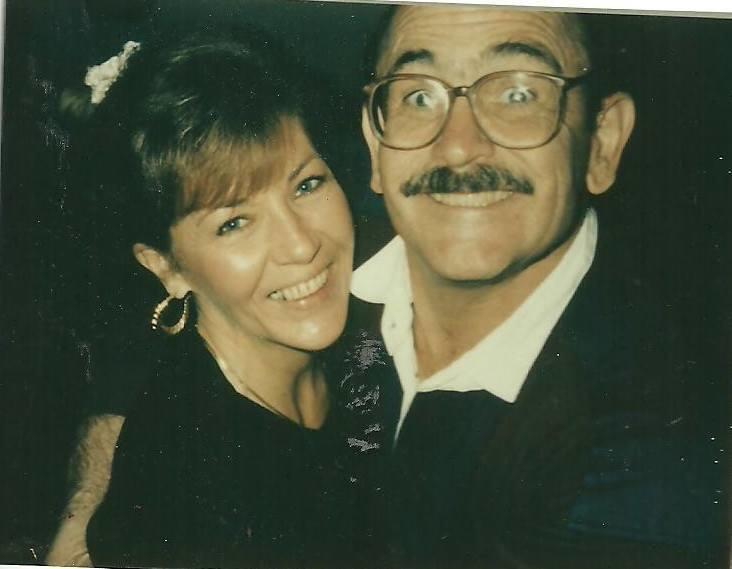 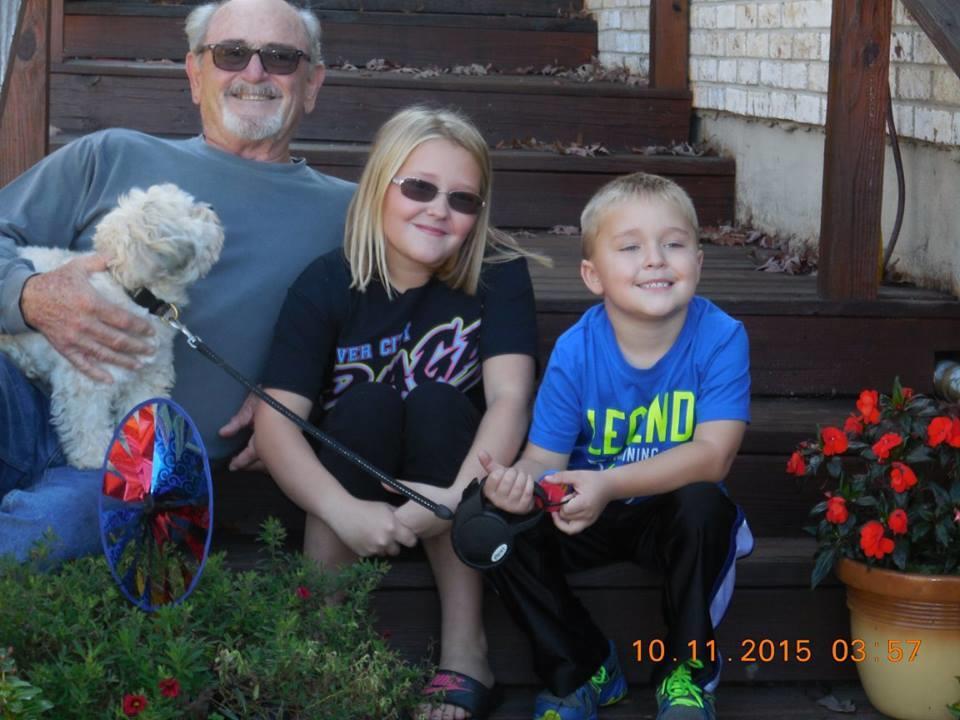