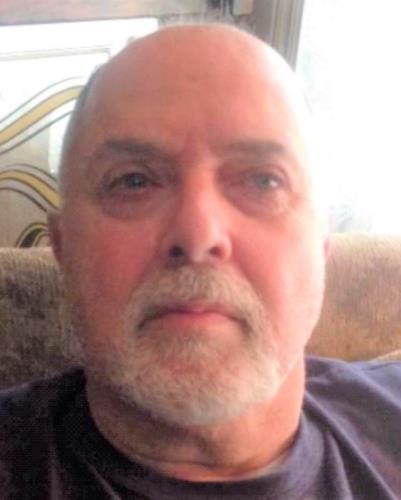 BORN
1944
DIED
2021
William "Buddy" Morse, 77, died October 6th, 2021 after a long battle with dementia. Buddy was born in Akron, Ohio, on May 12th, 1944. He was the only child of Flora and William Morse. Buddy served his country honorably in the United States Navy before settling into his life long career as a Customs Patrol Officer and Special Agent with the United States Customs Service. He was a 32nd degree Scottish Rite Mason and Shriner Nobel. He was an avid member of the Khedive Temple Auto group and fully patched member of the Blue Knights LE MC. He is survived by his sons William D. Morse II (Cherilyn), of Suffolk, VA and John Michael Hubbard, of Portsmouth, VA, step-sons Eddie Louk of Suffolk, VA and Andy Louk (Merideth) of Detroit, MI, five step-grandchildren, Uncle Skip O'Harrah Jr, Cherry Tree, PA. and best friend and fraternal brother David B. Hall of Virginia Beach, VA. He will be laid to rest in a private ceremony at the Albert G. Horton, Jr. Memorial Veterans Cemetery.
Published by The Virginian-Pilot on Oct. 22, 2021.
To plant trees in memory, please visit the Sympathy Store.
MEMORIAL EVENTS
To offer your sympathy during this difficult time, you can now have memorial trees planted in a National Forest in memory of your loved one.
MAKE A DONATION
MEMORIES & CONDOLENCES
Sponsored by the family.
0 Entries
Be the first to post a memory or condolences.