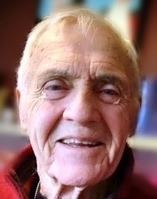 BORN
1934
DIED
2021
FUNERAL HOME
Deiters Funeral Home & Crematory - Washington
2075 Washington Road
Washington, IL
Charles "Chuck" Williams
WASHINGTON – Charles "Chuck" Williams, 87, of Washington, formerly of East Peoria, passed away at 12:55 a.m. Sunday, July 18, 2021, at the OSF Richard L. Owens Hospice Home in Peoria.
He was born March 1, 1934, in Canton, IL, to the late Clarence and Wilma Gustine Williams. He married Carolyn Bennett; he later married Brenda "Sue" Hooker on December 22, 1979. She preceded him in death on August 7, 2017.
Surviving are two sons, Scott (Vickie) Williams and Michael (Alissa) Williams; three bonus children, Ellen (Doug) Henderson, Kent Hooker and Todd (Amie) Hooker; 11 grandchildren, Andrew, Tyler and Courtney Williams, Luci and Abbi Williams, JT (Ashley) Henderson, Ryan (Rachel) Hooker, Brandon (Sarah) Hooker, Marissa (Cole) Menichini, and Kylie and Chloe Hooker; four great-grandchildren, Gavin Williams, Kylie Boeke, and Everett and Luna Hooker.
Chuck was born and raised in Canton, IL. He attended Canton High School, Knox College and Bradley University. He served in the United States Navy and naval reserves for 6 years.
Chuck taught International Relations and Civics, was a counselor and served as the announcer at football and basketball games at East Peoria Community High School for 6 years. He then began his 30-year career with Cat. He worked as a staff analyst in the overseas compensation department, worked in college relations and retired as the manager of professional employment. Chuck enjoyed traveling the country to many colleges and universities to recruit engineering students to work at Cat.
Chuck was civic minded, serving as fundraising chairman during the construction of the Fon du Land YMCA in East Peoria, and as a member of the East Peoria Grade School Board of Education for 9 years. He also faithfully served the citizens of East Peoria as a member of the City Council for 8 years.
Chuck was a member of the First United Methodist Church in Downtown Peoria, Hilton Masonic Lodge in East Peoria, Scottish Rite and the Mohammed Shrine. He recently celebrated his 66th Masonic anniversary. He also served as a member of the Illinois Board of Higher Education.
Chuck enjoyed spending time overseeing his farm, and hunting and fishing with family and friends. He dearly loved his family and always enjoyed the time he spent with his children, grandchildren and great-grandchildren. He was lovingly known as Papa.
Chuck enjoyed watching movies. His favorites were James Bond and John Wayne.
Chuck was patriotic and liked all things red, white and blue, especially the American flag. On the Fourth of July, he was known to spend more time changing his patriotic shirts than watching the fireworks from his home on Fon du Lac Drive.
The family would like to thank the staff from the Villas of Holly Brook- Washington and the OSF Richard L. Owens Hospice Home for their wonderful care of Chuck.
Visitation will be from 5 to 7 p.m. Thursday, July 29, 2021, at Deiters Funeral Home and Crematory in Washington. His funeral service will be at 10 a.m. Friday, July 30, at the funeral home. A graveside service will follow at 1 p.m. Friday at Greenwood Cemetery in Canton.
In lieu of flowers, memorials may be made to the Alzheimer's Association, or to The Baby Fold at 108 E. Willow St. in Normal, IL 61761.
Chuck's memorial website is available at www.deitersfuneralhome.com, where condolences may also be sent to the family. 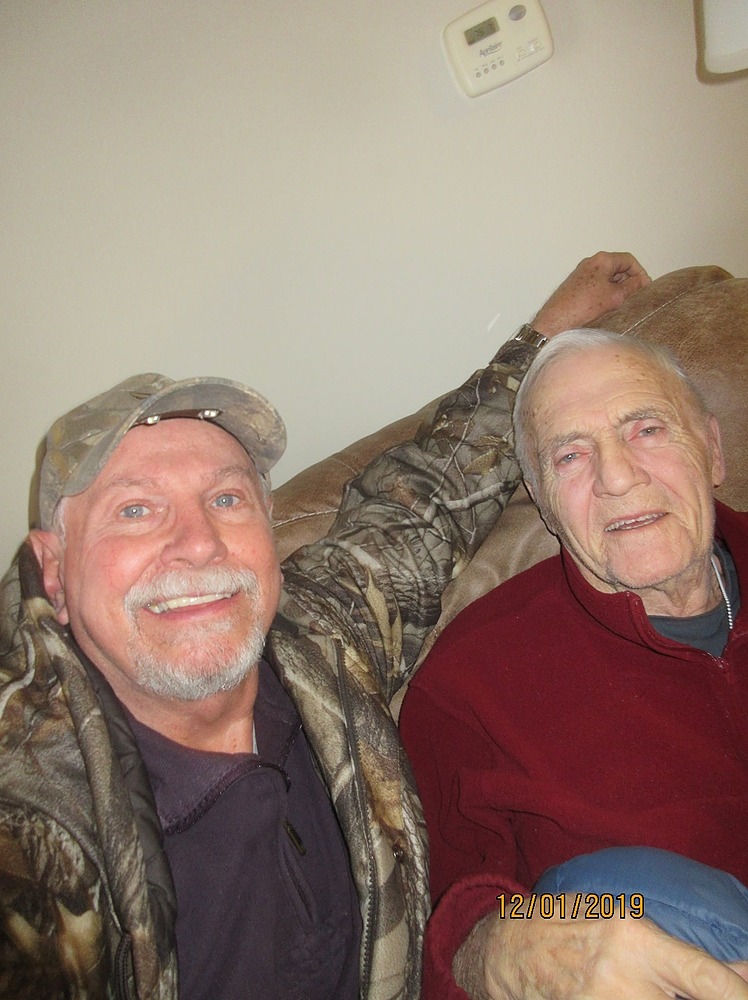 A great friend, a great advisor, who was always there for family and friends. Many great memories as we grieve together our loss, as we pray for Chuck's family.
Roger W Lowe
Friend
July 22, 2021 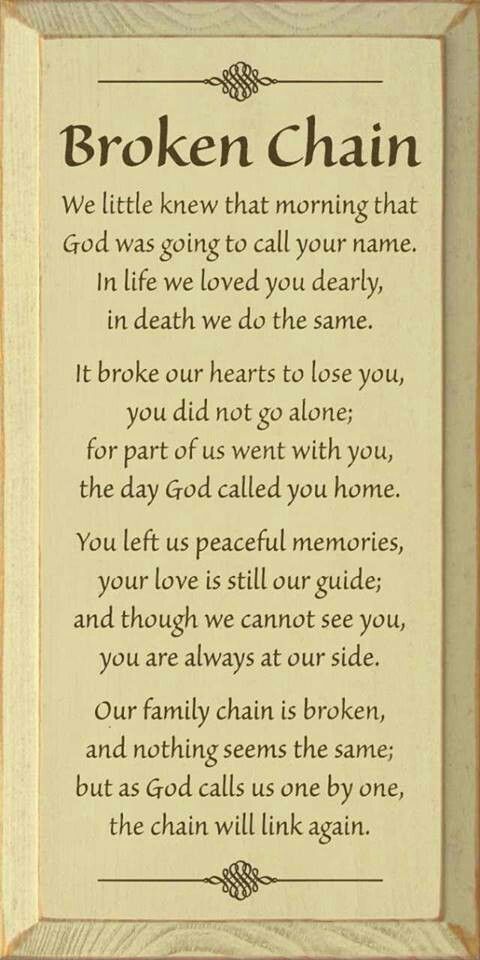 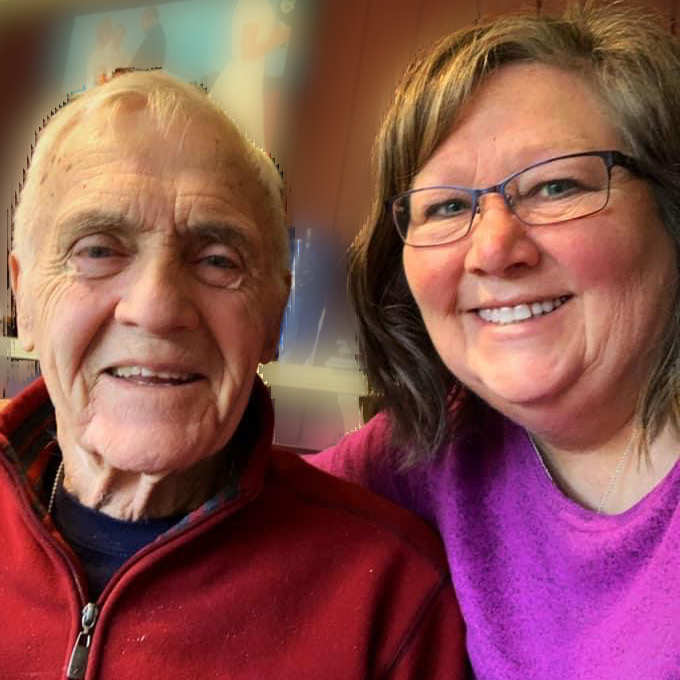 Vickie Williams
Family
July 20, 2021
You were the best father-in-law a girl could ever ask for!! I was so blessed to have you in my life!! So so many fun memories that I will carry in my heart forever ... from pushing the baby stroller while calling me honey to phone call serenades and birthday cakes to teasing about our white hairs!! You could always make me laugh!! I love you and will miss you!! "Victoria"
Vickie Williams
Family
July 20, 2021
Showing 1 - 6 of 6 results