He was born July 3, 1927, in Peoria, a son of Clarence Edward and Bonnie Worlow Vance. He first married Maxine Vance. They later divorced. He later married Nancy Marie Anderson and they later divorced. In 1981, he married Josephine Vance in Tazewell County. She preceded him in death in 1996 in Peoria.

He also was preceded in death by one son, Jerry; and one brother, James.

Clarence worked at Riley Toppers in East Peoria for 20 years. He previously worked for the PPU Railroad.

The family would like to thank Senior World and Hospice Compasses for all their help and support.

Funeral services will be at 11 a.m. Thursday, May 19, 2011, at Davison-Fulton Woodland Chapel in Peoria. The Rev. Eric Swanson will officiate. Visitation will be one hour prior to the service at the chapel. Burial will be in Parkview Cemetery in Peoria.

Published by Peoria Journal Star on May 18, 2011.
To plant trees in memory, please visit our Sympathy Store.
MEMORIAL EVENTS
To offer your sympathy during this difficult time, you can now have memorial trees planted in a National Forest in memory of your loved one.
Funeral services provided by:
Davison-Fulton Woodland Chapel
MAKE A DONATION
MEMORIES & CONDOLENCES
12 Entries
I love you so much. You meant the world to me.
June 1, 2011
May God bless you and your family in this time of sorrow.
marlene peterson
May 27, 2011
Pappy, we just got to know and loved every minute we were together. Always thinking of you. I'm sure you have already found the women. Love you very much. Donna & Butch
Donnajean Vance
May 27, 2011 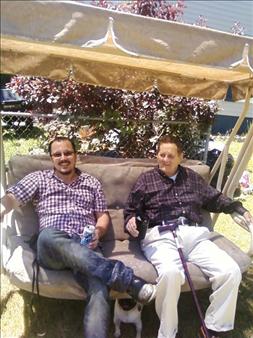 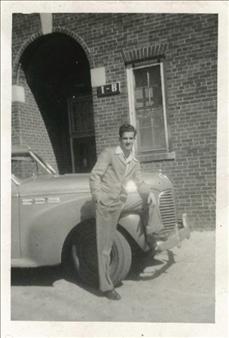 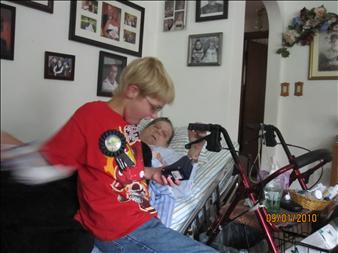